Nuggets Digging for Another Win Before the Break in Indianapolis 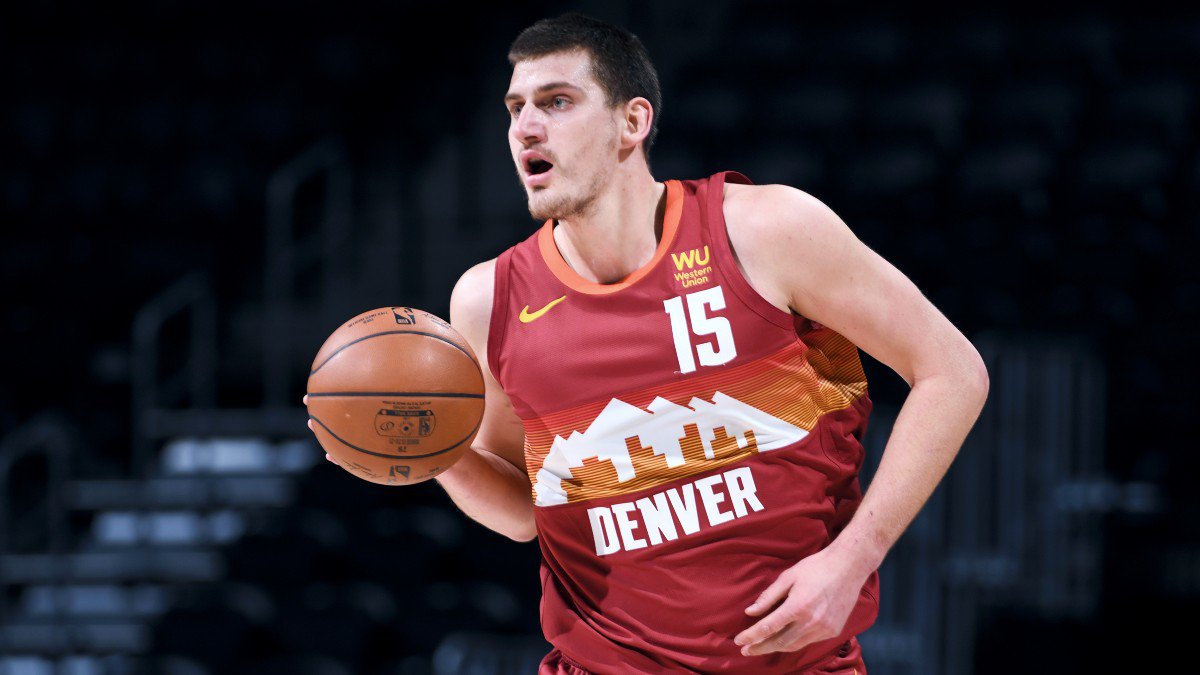 I like this Denver team a lot and want to get excited about them, but just when I do they let me down. Speaking of letdowns, what happened to the Pacers being super consistent?

Are the Nuggets’ Stars Enough?

These days roster construction seems to be all about putting three elite players together and then hoping for the best. If that is the ideal, then the Nuggets have to be considered a true contender.

Nikola Jokic is having a fantastic season and might be the most unique player in the league. He has upped his scoring to 27 points per game with 11 rebounds and 9 assists per game as well. He will be key against Indiana because the Pacers actually match up well at that position.

Jamal Murray is making 40 percent of his threes and has increased his scoring to 21 points per game. He has bested that number in 11 straight contests and as good as Jokic is, he is the guy you have to worry about getting on fire. When that happens, look out.

The Nugget to get really excited about, though, might be Michael Porter Jr. Denver stole him in the draft a couple of seasons ago and he is a double-double machine as a third option, who has the star power to be even more. The key for him is health. He gives them one of the most dynamic offenses in the league when they are all on the floor together.

Denver’s challenge right now is health and depth. Porter looks good after missing some time but they are missing key depth pieces so wild swings in play when these guys are not on the floor are to be expected.

The Pacers Need a Break

The Pacers might have gotten a win over Cleveland in their last game but the last few weeks have been rough. They have slipped below .500 in the Eastern Conference and have no excuse other than being in a funk. It is hard to know how they get out of it because it is hard to know what this team really does well.

I do like their talent but they are probably just a .500 team at best. No wonder they were willing to cut bait on Victor Oladipo for Caris LeVert. It’s just too bad that deal is not going to have any immediate dividends as this team could definitely use more scoring.

I do like the way that Myles Turner, Domantas Sabonis and Malcolm Brogdon can match up with the Nuggets big three. The challenge is can that trio really outplay them. If not any advantages the Pacers might have in depth are going not be enough.