Philadelphia 76ers Poised to End Losing Streak in Sunday’s Game Against the Thunder? 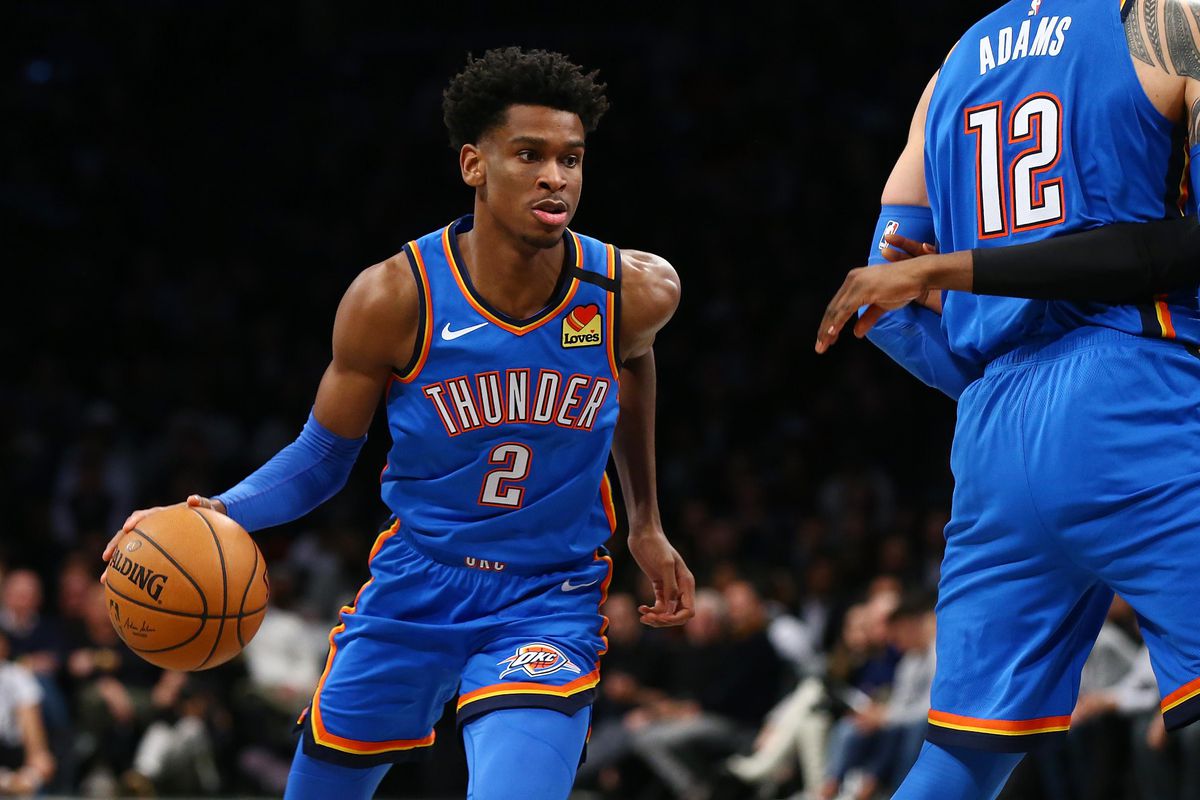 The 9-4 Philadelphia 76ers are set to face the 6-6 Oklahoma Thunder on Sunday in what could end up being a close game. Now, that might be hard to believe due to how badly the Thunder have been spiraling, but they seem to be finding solid ground under Shai Gilgeous-Alexander. Whether it is enough to lift them past the 76ers remains to be seen, but it at least gives them a chance.

The 76ers are 2-3 in their last 5 games but managed 2 straight victories over the Miami Heat during that period. Unfortunately for Philadelphia, they got beat badly by the Atlanta Hawks, the Denver Nuggets, and the Brooklyn Nets, all of which have a combined record of 19-17. This has put the championship caliber team in a bit of a tailspin and desperately in need of some way to stop the bleeding.

The Thunder are 2-3 in their last 5 games as well, including a nasty blowout loss to the Los Angeles Lakers. They also got beaten by the Spurs but managed to pick up wins against the Brooklyn Nets and the New York Knicks, who they beat by over 10 points. If nothing else, both teams are anomalies, but what happens when you put them against each other?

The 76ers have a lot going for them right now despite their record. One of those things Is the depth of their entire squad, which makes beating them exceedingly difficult. Compare that to the Thunder, who are struggling to find an identity after losing many of their star players, and you can see just how hard it would be for them to win. That doesn’t mean the 76ers are unbeatable though.

In all honesty, these teams are evenly matched in some ways, and drastically different in others. One example of that is the 76ers averaging around 113 points a game. and the Thunder only managing 104, meaning that Philadelphia has the better offense. Whether that carries them above the Thunder or not remains to be seen, but they have the weapons to pull it off.

The Philadelphia 76ers are listed as the 3.5-point favorites over the Oklahoma Thunder, but that leaves very little room for error. The Moneyline for the game lists the 76ers as the –164 favorites over the Thunder, who are listed at +138. Remember to consider the turnover ratio though, which stands at 12.5 for both teams and could end up being the deciding factor in this entire game.

Again, the 76ers have better weapons in Joel Embiid, Tobaris Harris, and Seth Curry. They also have the better steals percentage, the better assist percentage, and a better rebounding percentage. The only way the Thunder get anywhere close to the 76ers is if they get them off their game. That means they need to challenge every rebound and work to find players on the bench that can score.

In the end, it just doesn’t seem like a possibility for the Thunder right now. They just aren’t putting up the numbers that the 76ers are, and are just in freefall. That’s why the 76ers are the definite favorite to win this game based on several factors. This will also help the 76ers out of their 2-3 slump in the last 5 games and set them up for the second half of the season.