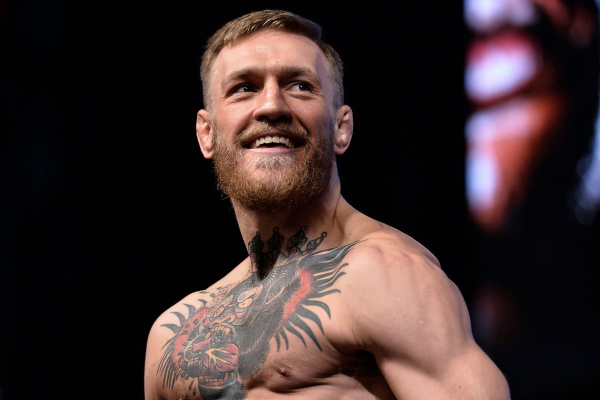 UFC 246 has another heavy hitter for our eyes once again. The “Notorious” Conor McGregor is set to return to the octagon for a potential fight of the night with “Cowboy” Donald Cerrone.

This welterweight main event is taking place on Saturday at T-Mobile Arena in Paradise, Nev. Fans of the sport are welcoming McGregor’s return and have had this one set to watch since the fight was announced.

Cerrone, considered the American fan favorite, has his heart set on snapping his losing streak. McGregor still seems to have a lot of drama surrounding him, and this could potentially affect the fight in multiple ways.

The odds for the main event are currently at:

McGregor is currently the third-best fighter in the lightweight division, and rightfully so. His record currently stands at 21-4-0.

McGregor averages 5.27 significant strikes landed per minute with a 48 percent accuracy rate. That is one heck of an attack force swiping at you.

He also has 41 percent striking accuracy and 63 percent grappling accuracy. Some other stats include a reach that extends to 74 inches, while he stands at 5-9.

Cerrone is sitting at the number five position in the lightweight division. He has made a household name for himself with a career record of 36-12-0.

All of his features combined with 47 percent striking accuracy and 36 percent grappling accuracy sets him up for a balanced fight. He also has a reach of 73 inches and stands 6-1.

Cerrone should have a slight advantage with submissions over McGregor and could look to take him on the ground. On the other side, I look for McGregor to stay on his feet and attempt to knock out Cerrone to have the best shot at victory.

Cerrone has back-to-back losses, but he has had a career where he has been here before and knows how to prepare for the next fight. He has the luxury of experience for this fight, and this could propel him to victory if the opportunity presents itself.

McGregor does not need any more motivation than what he already has. He has had more than enough time to get the right mindset together and continue on a wonderful career.

He could also earn a lightweight title shot with a victory over Cerrone. If he gets this one, we could see a Khabib Nurmagomedov-McGregor II.

The UFC has a great title fight to watch here. This one is going to be a heck of a fight, regardless of who claims a victory. Both fighters have a respectable sense of style and approach to the sport.

McGregor does not need to prove anything else to anyone, but what makes him so great is that he still climbs to the top. He is motivated to become the best fighter in his division and wants to have that potential rematch with Nurmagomedov.

This fight could be the fight of the night. I think that it will result in a victory for McGregor. He should be well-prepared for this fight. He really needs this one to get back into fighting again and to make a case for being the best fighter out there.