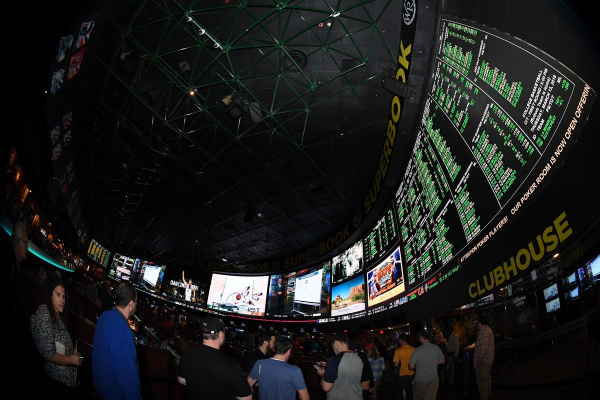 UFC Fight Night 137 will take place this weekend from Sao Paulo, Brazil. This card has changed numerous times due to 7 different injuries and the main event has been changed 3 times. They think they have the final card set in place but we still have about a day and a half for that to change and we haven’t gotten to the weigh-ins yet! Stay Tuned…..

The Main Event for UFC Fight Night 137 was originally supposed to be Glover Teixeira vs. Jimi Manuwa. Teixeira injured his shoulder a few weeks back, and forced him out of the fight. That left Manuwa without an opponent. Insert Thiago Santos (18-6).

Santos stepped in and began an abbreviated fight camp but satisfied the UFC because he is from Brazil, and they would replace one popular Brazilian with another popular Brazilian and not lose out on ticket sales. Santos was training for the fight, as was Manuwa, but Manuwa ended up tearing his hamstring, which sidelined him. Insert Eryk Anders (11-1).

Anders is coming in fresh off a 3rd round KO victory over Tim Williams, less than a month ago at UFC Fight Night 135. Anders didn’t particularly look good in that fight and according to many scorecards, he was actually losing that fight. That being said, he caught Williams getting off the mat with his hands down and got the KO win.

In Santos last fight, he welcomed UFC newcomer Kevin Holland to the octagon by taking him into deep waters and winning a unanimous decision. Santos is a tough striker to deal with because he throws a lot of kicks but for Anders, he likes to stand up and would be perfectly happy with this fight being a striking match.

I think Santos will be a bit much for Anders. I lean with Santos here to get the win by finish and excite the Brazilian crowd.

Our top play this week for UFC Fight Night 137 is Gillian Robertson over Mayra Bueno Silva. You’re getting some decent odds on this fight of Robertson -140. Robertson has fought a much tougher caliber of opponent and will be facing a fighter that is making her UFC debut. Silva was found on the Brazil Dana White Contender Series after she submitted Mayana Kellen in the first round with a Ninja Choke.

I think Robertson’s experience of already fighting under the big lights will be a key factor here. I expect Silva to come in extremely excited to fight in front of her hometown and then go through a major adrenaline dump, which will leave her gassed in the second round. Robertson wins here!

Additionally, Dunham is very difficult to finish. In his 25 pro fights, Dunham has only lost 3 fights by getting finished, 2 by KO and 1 by submission. That tells me that chances are he will go the distance in this fight and with Trinaldo having the late round cardio issues, I lean to Dunham. As a basic 2/1 underdog, he brings some decent value!