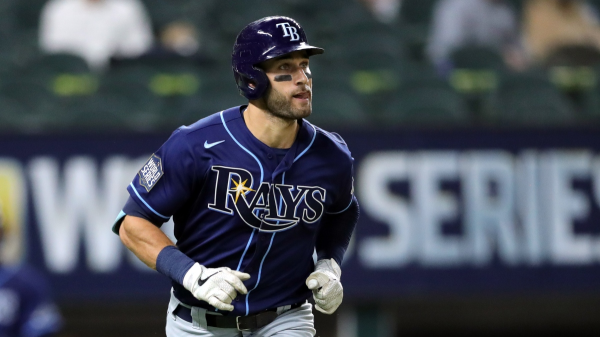 The Dodgers were too hot for the Tampa Bay Rays to handle in game one, as Los Angeles dominated the game with an 8-3 win against the Rays, before a limited audience of 11,388 at Globe Life Field, due to the coronavirus regulations.

Game two took a different turn on Wednesday, with the Rays bouncing back with a 6-4 victory, tying the series 1-1. This defeat puts an end to the Dodgers four games unbeaten streak, after coming from behind from 3-1 against the Atlanta Braves in the NLCS.

With the Rays having the momentum at this time, the Dodgers will need to make a statement in game three if they hope to win the series.

Motivated by their slow start in game one, the Rays got an early lead on Wednesday and never relinquished it. Brandon Lowe, who was 6 for 61 (.098) coming into the game this postseason, broke out with a solo shot in the first inning, which got things started for the Rays. Soon after, Joey Wendle’s two out, two run double in the fourth inning, and Brandon Lowe’s additional two out, two run homer in the fifth inning gave the Tampa Bay a resounding 5-0 lead.

Tampa Bay Rays starter pitched four hitless innings and delivered two outs in the fifth inning before he was got to with a two out, two run dinger by Chris Taylor to bring the score to 5-2. Snell was dominant in the early going, giving the Rays a chance to build an early lead. He rounded the night off having allowed only two hits and two earned runs, striking out nine over 4 2/3 innings.

Game 3 of this series will be played tonight at 8:08 pm Eastern Time (ET), at the Globe Life field, in Arlington, Texas (due to COVID-19 regulations).

Dodgers Bank on Walker Buehler For a Comeback in Game Three

Walker Buehler will be making his fifth start of the postseason for the Dodgers in game three. Buehler, who in his previous starts has been performing at a very high level, was excellent in game 6 of the NLCS against the Braves. He tossed six shutout innings in the 3-1 win to help lead the Dodgers to a series-deciding seventh game.

The right hander has allowed just four runs in his past four starts, translating to an amazing 1.89 ERA and a 1.37 WHIP. He also had a 3.44 ERA and a 0.95 WHIP in his past eight regular season starts. This will be his first meeting against the Rays, and he’ll look to set the stage for the Dodgers offense to take the lead early in game 3.

Someone who is familiar 28 years old Dodgers’ hitter Mookie Betts, who is all too familiar with the Rays following his time With the Boston Red Sox. Mookie has great career stats against the Rays, with a .310 average, 46 RBI’s and an .892 OPS in 97 games. Mookie is already having a great postseason run, hitting .308 with 6 RBI’s. He’s 2 for 7 with a home run and an RBI in the World Series so far.

The Dodgers will be looking to make a comeback from their game 2 defeat. They made a strong comeback attempt late in game 2, but could not deliver some key hits in the 8th inning. The Los Angeles Dodgers averaged 5.82 runs per game this season, leading all of baseball, so they will hope to get back to their hard-hitting ways in game

Charlie Morton Hoping to Build on the Rays Momentum

Charlie Morton, the probable starter for Tampa Bay, is having a solid playoffs of his own, having allowed just two runs, with one earned, in his three starts spread across 15.2 innings.Although he hasn’t been great in his previous meetings against the Los Angeles Dodgers, he features a solid 4.09 ERA in 56 career playoff innings.

Despite momentum being with the Rays, I expect the Los Angeles Dodgers (who are favorites at -165) to comeback and take game 3. At +140, there’s some good value on the Rays, but I think the pitching matchup is a bit too lopsided in this one. Both games have also gone over so far, so a wager on the over at 7.5 might be a good play as well. 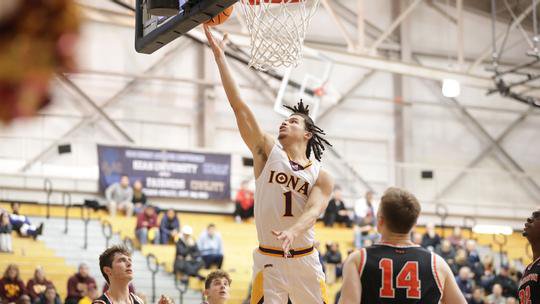