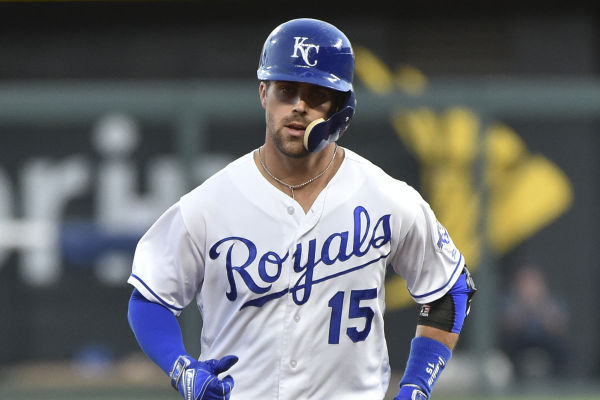 Wednesday night features an interleague matchup of Central teams as the St. Louis Cardinals (27-25) take on the Kansas City Royals (22-33). This is the rubber match of this three-game series. First pitch is scheduled for 8:05 pm ET.

For the St. Louis Cardinals, they come into this one in a position to be in the playoffs as they currently sit second in the NL Central. Still, with four teams currently projected to make the playoffs from the Central, wins are valuable for the Cardinals as they can ensure they don’t fall either to a wild card spot or out of contention altogether.

For the Royals, this is a bit of a lost season as they currently have the third-worst record in the American League and fifth-worst overall. Still, they are playing for pride at this point, and winning the series against the Cardinals would be a huge boost to morale.

According to Fanduel, the Cardinals come into this one as the favorites. Their moneyline sits at -124 while the Royals are at +108. The runline sits +1.5 for the Royals, and the over/under for total runs is at 9.

Defensively, both of these teams are much better. In terms of runs allowed per game, the Cardinals rank 9th allowing an average of 4.04 runs per game. The Royals come in 14th overall, allowing 4.63 runs per game.

Cardinals Scrapping For Every Win They Can

With the NL Central being so tight and with five games still left against the Milwaukee Brewers, the Cardinals know that every win is imperative at this point. On Wednesday, they will seek that win behind Carlos Martinez.

Offensively, rookie outfielder Dylan Carlson has been their hottest hitter as of late. Over the last six games, Carlson is hitting .333/.316/.722 with a home run, six runs batted in, and three runs scored. After coming up a home run shy of the cycle Tuesday, he will look to stay hot Wednesday.

Series wins have come few and far between this season for the Kansas City Royals, so every chance they get, they try to seize. Wednesday, they will send lefty Danny Duffy to try to secure the series.

In his last start, Duffy struggled in a 9-5 loss to the Brewers. In the game, he went 3.2 innings allowing seven hits, six earned runs, two walks, and struck out five. He also allowed two long balls in the process. He will look to right the ship on Wednesday, likely his last outing of the season.

On the offensive side, Whit Merrifield has been one of the few bright spots for the Royals. On the season, Merrifield is hitting .284/.331/.453 with nine home runs, 30 runs batted in, 34 runs scored, and 10 stolen bases. He will look to keep it going against the Cardinals’ Martinez.

Taking The Royals And The Runs

Consistency has been a real struggle for the Cardinals this season and has been almost non-existent for Carlos Martinez. St. Louis would love to get him going because when he is on, he can be filthy, but at this point in the season, that may not be realistic.

I am not sure if the Royals win this one outright as they have had their own issues, but I do like Kansas City at +1.5. With the struggles of Martinez and the inconsistency of the offense, it wouldn’t shock me if this is close down the stretch. In those cases, I will always take the extra runs on the spread.