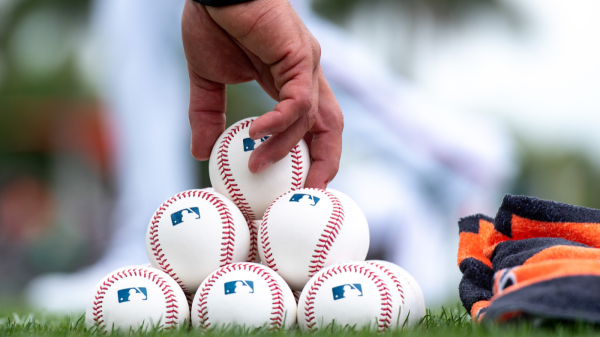 After a few months of tumultuous discussions, the Major League Baseball owners and Players Association finally reached an agreement that will get the 2020 season underway. Opening Day is scheduled to take place on either July 23 or 24, with spring training 2.0 starting on July 1.

Now that all is said and done, there will be 60 regular-season games for each team,running through Sept. 27 with the same playoff format as usual. Unfortunately, the players did not agree to earlier terms, which would have expanded the playoffs and allowed more teams in for a run at the World Series.

Without a deal, the MLB and MLBPA gained traction on getting a deal done and asked the league to create a schedule, which was their right in the March 26 agreement that also guaranteed players a fully prorated portion of their salaries. On Monday, MLB told the union it planned to make a schedule if the players reported to spring training by July 1 and agree to a health and safety manual that was more than 100 pages.

“All remaining issues have been resolved, and players are reporting to training camps,” the union tweeted Tuesday night.

The 2020 MLB season will have quite a few changes when it gets underway, including:

Of course, the fate of the MLB season depends on how the league handles the coronavirus situation that has been infiltrating the world for months now. Several golfers on the PGA Tour tested positive for COVID-19, and it’s unsure of how that will all unfold.

One of the top golfers in the world, Brooks Koepka, just withdrew from this weekend’s Travelers Championship in Connecticut because his caddy came back with a positive test.

Already, there have been numerous positive tests with MLB teams, including the Philadelphia Phillies, who have been the most heavily-hit team. In addition, stars like Charlie Blackmon have tested positive and so have other players around the league.

Luckily for the players testing positive now, they should be able to make full recoveries and not be affected while the regular season and playoffs are starting up. After all, these are some of the best athletes in the world that are in great shape that can make full recoveries.

The year 2020 has certainly been the most bizarre one of our lifetimes. It will be nice to get back to some sense of normalcy, but we must all stay diligent in keeping ourselves and others safe from this disease that is starting to rear its ugly head in some portions of the country.

Not to mention, if more and more positive tests keep coming back, the sports world may not want to take that risk.