MLB Delays Season By Two Weeks In Response To Pandemic 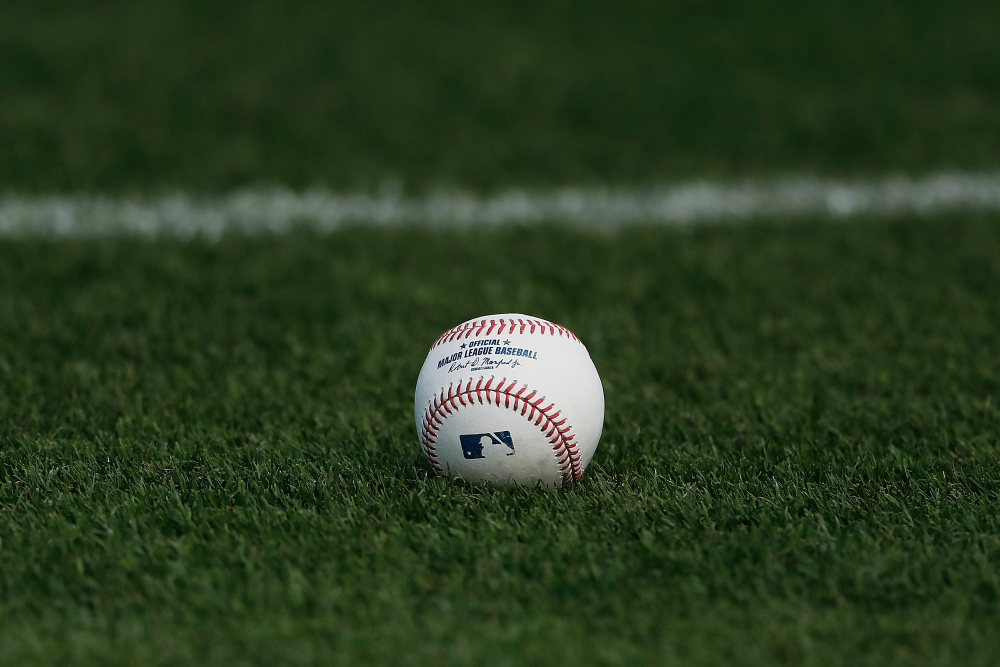 Within 24 hours, Major League Baseball was forced to change its stance regarding the start of the regular season in the wake of the coronavirus explosion.

Wednesday morning, MLB officials were saying that spring training would continue, Opening Day would remain on March 26, and those first games would get underway with fans in attendance. Now, spring training games have been suspended, and the start of the 2020 season will be delayed by at least two weeks.

In an official statement, the MLB said it “will announce the effects on the schedule at an appropriate time and will remain flexible as events warrant, with the hope of resuming normal operations as soon as possible.”

According to commissioner Rob Manfred, the plan was finalized during a conference call held between him and MLB ownership on Thursday afternoon.

For now, it’s unclear whether or not every team will play 162 regular-season games, or if a shortened schedule will be put in place.

Major League Baseball followed in the footsteps of the NBA, MLS, NHL, and NCAA, all of which have postponed or canceled events because of the coronavirus pandemic.

Just days after Utah Jazz center Rudy Gobert tested positive for the coronavirus, the sports world is effectively entering a lockdown of sorts with the aim of stopping the spread of the disease and protecting its employees.

There’s now far more uncertainty than definitiveness permeating throughout the world of sports, which is why a tentative Opening Day of April 9 is already in jeopardy.

While speaking at his team’s camp in Arizona, Seattle Mariners owner John Stanton said, “We’re ultimately all people. We all love the game of baseball, but this is a far bigger issue for all of us right now, and we’re trying to work our way through it together. I believe that this is going to be something that will have a lot more twists and turns to it.”

Many are already pushing for a start date in May, as well as playing games without fans in attendance when the season gets underway. Illinois Gov. J.B. Pritzker is one such person recommending those parameters.

“All of the owners that I spoke with told me they completely understood and were more than willing to comply with this guidance,” Pritzker said. “I want to thank them for putting the health and safety of the residents of our state above all else.”

With a postponement of at least two weeks, the MLB will experience its first delay of Opening Day since 1995, when a strike pushed back the start of the season to April 2.

What many would have called an overreaction only a few days ago is now being praised by fans and players alike. By postponing the start of its season, the MLB is doing its part in a worldwide effort to limit the spread of the coronavirus.

While the move felt both necessary and inevitable after virtually every other major sports league announced delays or cancelations, players are still voicing their contentment with the decision.

“It’s unfortunate, but I think it’s the proper measure we need to take now given the situation the country’s in and the world’s in,” said Yankees slugger Carlos Stanton. “It’s important to know that some things are bigger than baseball, bigger than sports at the moment.”

Of the delay, Los Angeles Dodgers pitcher David Price said, “It’s gotta happen. This is so much bigger than sports. I’ve got two kids.”

When the MLB season gets underway, we’ll finally get a look at the World Series favorites. While the Dodgers lead the way with odds of +380, they’re in a virtual tie with the +390 Yankees.