Do Managers Matter in Baseball? 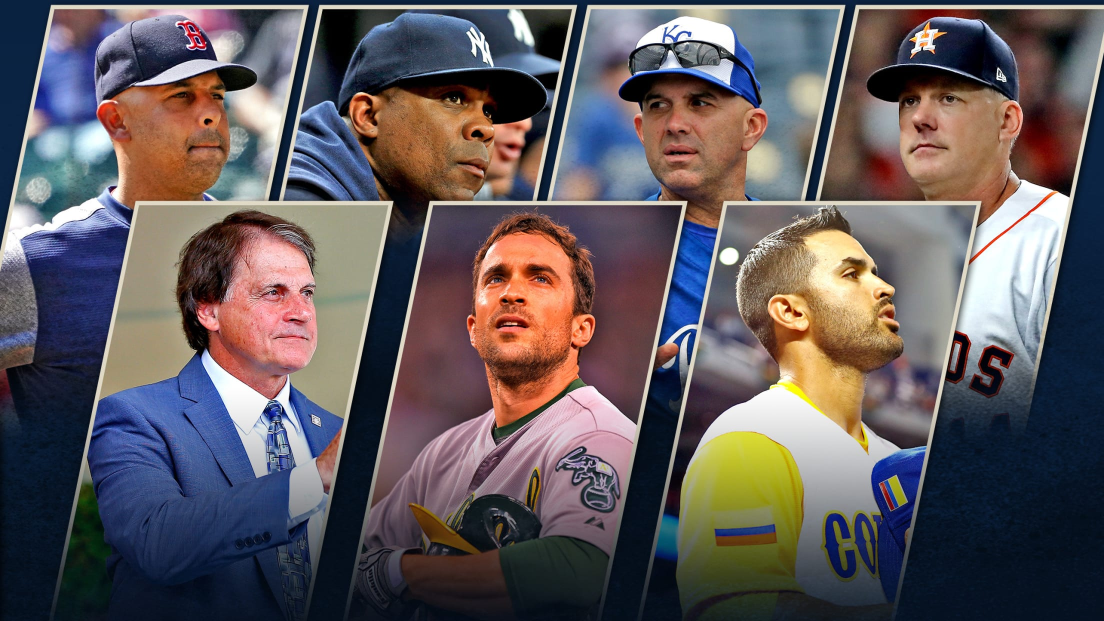 The World Series just wrapped with the Los Angeles Dodgers winning the title for the first time since 1988. All season long, the Dodgers were the best team so it was hardly a surprise, but on the day after the final game, the primary baseball narrative right now is evaluating the Tampa Bay Rays’ decision to remove starter Blake Snell after he gave up just his second hit of the game in the fifth inning.

By all measures, Snell had been pitching great, and we all know what happened next. It appears that part of what brought about this decision was an organizational approach to the game that makes you ask the question: do managers even matter in baseball? And by extension, should they influence the odds of winning?

At the same time we are exploring this, the conclusion of the World Series means that two highly thought of managers, A.J. Hinch and Alex Cora, are back on the market after being suspended for their roles in the Houston Astros cheating scandal in 2017 (Hinch was the manager and Cora his bench coach). Both are young, experienced and successful at the highest level, winning World Series titles (Hinch with Houston in 2017 and Cora with Boston in 2018).

There are a number of managerial openings right now and you can bet these guys won’t be out of work long, as teams are already saying they want leaders who have shown they can win when it matters most. There just aren’t a lot of those guys around. There might be some PR concerns about turning to Hinch or Cora, but mostly teams and their fans just want to win, so I don’t see that as being much of an impediment. Two of the three openings are very desirable jobs too in Boston and with the Chicago White Sox.

The Call of the Windy City

Given Cora was previously in Boston, and the careers of Hinch and Cora have been intertwined due to their time together in Houston, it would seem that Chicago is the only real spot among the current openings for either of them (sorry Detroit, you are not quite there yet).

Cora was a popular player with the White Sox a generation ago and that could give him an edge. On the other hand, perhaps Hinch is the real brains behind their leadership and success. It is really hard to tell. Chicago is also a team that made the playoffs last season and whose future seems very bright thanks to a talented core of young talent that has been developing together for the last couple of seasons.

If you read between the lines in the comments made by White Sox management, and the fact that they just turfed their previous manager even though they were enjoying success, it seems like they are going to hire one of these two. Chicago is priced around +1500 to win the World Series next season and now could be a really interesting time to get on them, especially if you think a top quality manager is what is going to push them over the top.

Both Cora and Hinch are eligible to be hired as of Wednesday, and it will be interesting to see when a team will do so. I would bet that Chicago is the landing spot for at least one of these guys, though I have not seen any odds posted. Which one is better, or who is the better fit I don’t know, and I am very curious to see what the move does to the odds for the White Sox or the other teams. If you like where Chicago is going anyway, the time to make a play could be now. You aren’t going to get a better price when it happens.