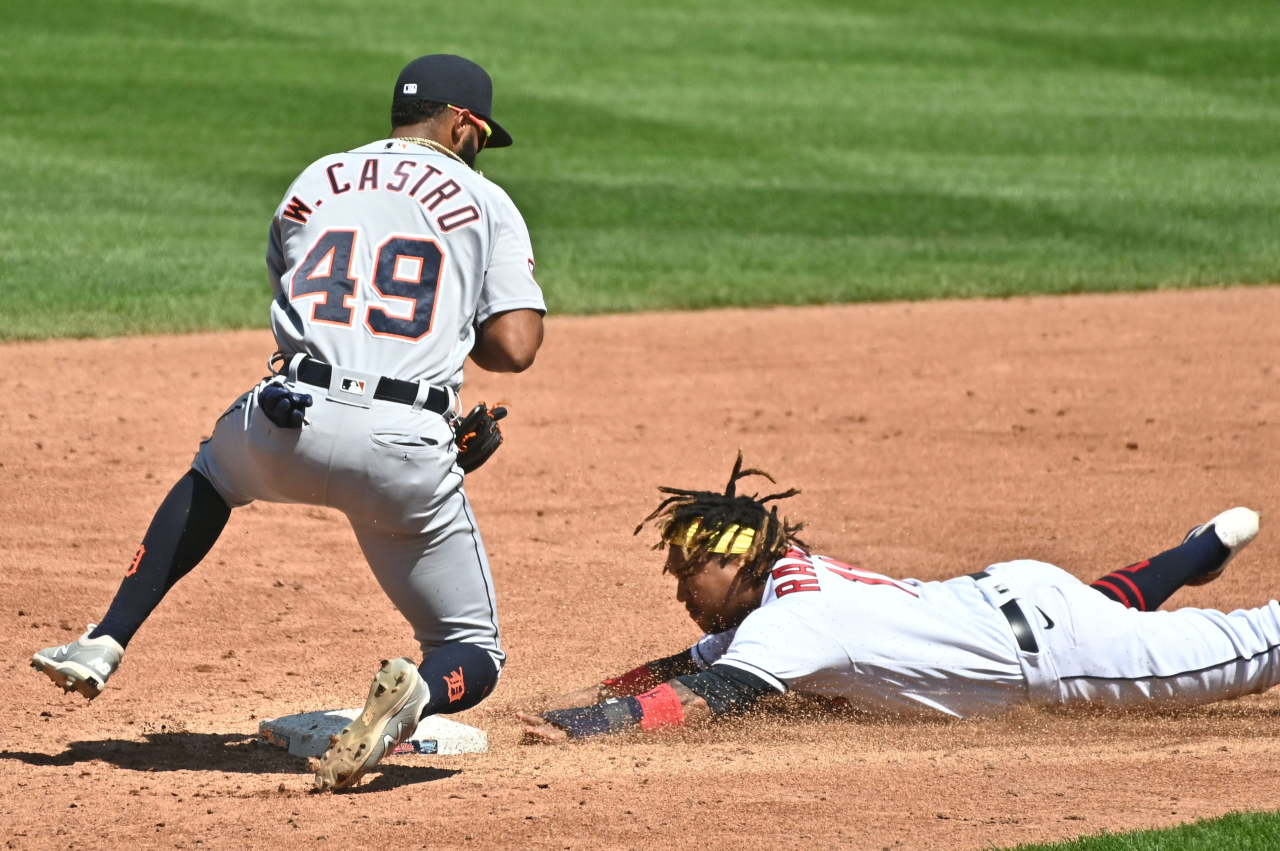 The ice-cold Cleveland Indians take on the Detroit Tigers in the third game of a four-game series on Saturday, Sept. 19, at 6:10 p.m. eastern time. Cleveland will send rookie right-hander Triston McKenzie to the mound, where he’ll be opposed by Detroit’s right-handed pitcher, Spencer Turnbull. The Tigers are clinging to the slimmest of chances of reaching the postseason, while Cleveland is looking to close out the final week of the regular season stronger than it’s played for the past week-plus.

This will prove a tricky game to bet on due to how poorly Cleveland has been playing, even though the Indians are clearly the more talented ball club.

The worst start of McKenzie’s short MLB career came his last time out, when he allowed five runs (including three home runs) to the Minnesota Twins. He entered that start with a 2.57 earned run average across his first four starts, though, showing how well he’d been pitching.

McKenzie’s first major-league start came Aug. 22 against the Tigers. He worked six innings that day, allowing two hits and one run. McKenzie struck out 10 and would’ve punched out more if not for caution with his pitch count, which finished at 80.

This presents the best reason to bet on the Indians: McKenzie made the Tigers look foolish. Detroit isn’t thought of as having an especially good lineup, and McKenzie took advantage of that by spotting his high-velocity heater and going to the breaking ball when needed.

The hope you’d take in this game betting on Detroit would be that the Tigers would improve upon their second time of seeing McKenzie. There wouldn’t have been good film or data on McKenzie preceding the first matchup – now, there should be.

That doesn’t change the fact that hitters currently on Detroit’s roster went a combined 2-for-14 against McKenzie in that first meeting and accounted for seven of his strikeouts. The Tigers have struggled to hit of late, too, with only an eight-run outburst on Sept. 8 really standing out among their recent outputs.

If Detroit isn’t going to be able to hit, the Tigers better be able to get outs. Turnbull pitched against the Indians on Aug. 15 and allowed six hits and three runs across 4.2 innings pitched – not terrible, but not great.

The Indians’ hitters also have a much larger sample size of facing off with Turnbull. Hitters on the Cleveland roster have hit a combined 34-for-101 against Turnbull in their careers, a cumulative .375 average. They’ve managed to never homer off him in that sample, but they’ve still put up a ridiculous .995 on-base plus slugging.

Usually hitting second and fourth in the Cleveland order, Jose Ramirez and Carlos Santana have done particular damage against Turnbull. Ramirez is 6-for-13 (.462) lifetime against the right-hander, while Santana is 8-for-17 (.471) against Turnbull.

Everything points to Cleveland in this game, and for good reason. McKenzie has proven he can get Detroit’s hitters out. The Cleveland hitters have great numbers against Turnbull. It all seems so obvious.

And sometimes, it is obvious. The Indians have been looking for a way to turn around the funk they’re in – facing Turnbull is as good of medicine as any. Play the Indians, even if sportsbooks have them giving a couple of runs. And play the over on hits for Jose Ramirez and Carlos Santana. Both rake against Turnbull – and if you want more fun batter-vs-pitcher odds, take a look at Tyler Naquin, who’s 6-for-11 lifetime against the Detroit right-hander.

The only reason to consider Detroit in this game would be Cleveland’s rough play of late, but the gap in talent here is just too large to seriously consider that option.