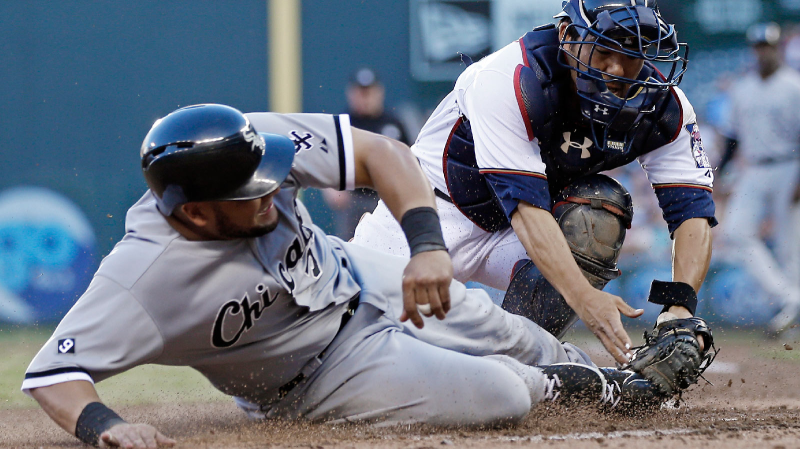 There are less than 15 games left in the MLB season at this point. It looks like all three of Minnesota, Chicago and Cleveland will make the playoffs out of the American League Central but there is more than enough time for the standings to change. Right now the White Sox are on top with the Twins just a game behind them.

This is the first of four games at home against Minnesota for Chicago. If they can win the series they will definitely have the best chance to take the division with only 10 games to play. They do not play the Twins again after this series but do have to travel to Cleveland for four games next week. Minnesota is done with the Indians after sweeping them this weekend.

Both teams are in good form heading into this series. It is interesting that Berrios and the Twins are the favourite for this one though. Cease has better numbers on the season but Berrios has the better track record, though it is not like he has been in the league for a decade. The Twins are 2-0 when Berrios has started against Chicago this season but in the game at Chicago he got hit hard and got bailed out by the offense scoring 10 runs. Berrios can be really good but sometimes he loses his control. His walk rate is higher than it was a year ago. Cease has more wins and a lower ERA coming into this contest. Last year he was bad as a rookie but this season he has matured quite a bit. His numbers are showing a little bit of luck though as he puts lots of men on base and gives up a fair number of homers. That can be dangerous against a power laden team like Minnesota.

I am liking Chicago in this one. The lineups are pretty even so I am looking hard at the pitching matchup and liking a couple of things about Cease. The first is that he has not faced the Twins this season, a little unfamiliarity can be helpful, the other is that he is much better at home, his ERA drops more than two runs.

Both of these teams can explode and both pitchers have been known to get themselves into trouble so I am leaning to the over here. A couple of walks in an inning and a misplaced fastball and we have three runs on the board. I am expecting the White Sox to win but with Cease pitching good enough, not dominating. The bullpens are solid but there are some key pieces missing on both sides so expect a few runs late too. Score projection: Chicago 6 – Minnesota 4.

Tonight, two pitchers whose records could use a little polishing match up as the St. Louis Cardinals welcome the Miami Marlins to Busch Stadium to open a three-game series. Cardinals hurler Adam Wainwright has not picked up a win since May 20, while Pablo Lopez’s win in his most recent start last week was his END_OF_DOCUMENT_TOKEN_TO_BE_REPLACED