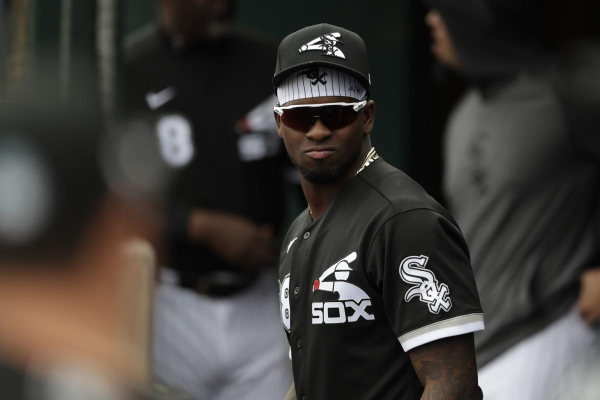 Monday night will feature an interleague battle in the Central as the Chicago White Sox (5-4) will travel to Miller Park to take on the Milwaukee Brewers (3-3). The two teams will play four games against each other with the first two in Milwaukee while the last two will be in Chicago. First pitch for Monday’s game is scheduled for 8:10 pm ET.

For the White Sox, they have won four in a row, including a three-game sweep over the Kansas City Royals over the weekend. In Sunday’s game, they beat the Royals 9-2 behind a four-hit game from rookie Nick Madrigal.

The Brewers came into this game very well rested as their last game was on Wednesday. Unfortunately, due to an outbreak of COVID-19 within the St. Louis Cardinals’ organization, the weekend series with St. Louis had to be canceled. They will look to pick up where they left on Wednesday when they beat the Pittsburgh Pirates 3-0.

The pitching matchup for this one features Carlos Rodon taking the bump for the White Sox against the Brewers’ Brett Anderson.

After some inconsistent play to start the season, the White Sox have suddenly caught fire and have won four games in a row. Given that their offense has scored 20 runs in the last two games, it isn’t hard to understand why they have had success.

Eloy Jimenez has also gotten off to an excellent start thus far. In 25 at-bats, he is hitting .320/.357/.640 and has two home runs and six runs batted in. Jimenez is someone to watch in Monday’s matchup as he is 1 for 3 in his brief career against Brett Anderson with a home run.

While the offense has been solid, there is some concern with the starting rotation. Monday’s starter, Carlos Rodon, was lit up in his last outing. In a 5-3 loss to the Cleveland Indians, he went just 3.2 innings, allowing four hits, five earned runs, three walks, and struck out 4. He will look to bounce back against Milwaukee Monday.

Brewers Look To Get Back At It After Long Layover

One of the biggest battles that Major League Baseball has this year is with the coronavirus pandemic itself. Unfortunately, it reared its ugly head this weekend as several players from the St. Louis Cardinals’ organization tested positive. While the Brewers avoided any issues with positive tests, they will suffer the consequences of coming into Monday’s game, having not played in five days.

While the Brewers hope the layover doesn’t affect them, they have dealt with some other issues in terms of their roster. Slugger Ryan Braun was recently placed on the injured list with an injured finger, and outfielder Lorenzo Cain decided over the weekend to opt-out of the rest of the season, citing health concerns for why he is staying away.

On the pitching mound, the Brewers will turn to lefty Brett Anderson on Monday. This will be Anderson’s first appearance of the season. Last year, with the Oakland A’s, Anderson went 13-9 with a 3.89 ERA, 1.31 WHIP, and struck out 90 in 176 innings. Milwaukee will hope to get similar production from the lefty this season to boost their rotation.

Hard To Bet Against The White Sox

It is hard to bet against the Chicago White Sox in this one. The Brewers just had a long layover from their last game, they just lost two of their best players, and they have all around been pretty inconsistent this season.

The White Sox seem to be on a roll, and my money is on the White Sox to take this one. Granted, I wouldn’t blame you if you bet on Carlos Rodon still struggling, but I still think the White Sox is the safer bet.