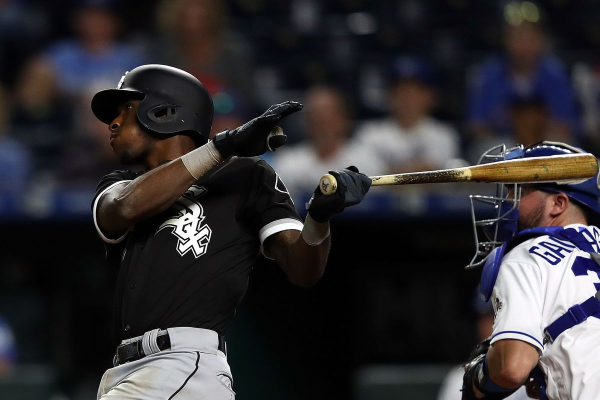 The Chicago White Sox will travel north to take on their cross-town rivals, the Chicago Cubs, in the opener of a two-game series at Wrigley Field on Tuesday.

The Chicago Cubs are coming off a losing series against the Los Angeles Dodgers. While the Cubs starting pitching has come around in a big way, they have not been able to put together a full game consistently lately. Chicago is just 2-5 in its last two series; they will look to get back on track against the White Sox.

Cole Hamels will be getting the start for the Cubs on Tuesday. Hamels is 6-2 in his second season with the Cubs, posting a 2.98 ERA and 83 strikeouts. In his last start, Cole Hamels pitched seven scoreless innings and picked up the win against the Rockies in Colorado. Hamels has been great during the month of June. In three starts, he has allowed zero earned runs, gone at least seven innings each game, and has 23 strikeouts.

The Cubs’ offense has been getting off to hot starts lately, but unable to pose a threat all game long. Their only win against the Dodgers in the last series came from a late-game bomb from the Cubs’ RBI and home run leader Anthony Rizzo. The focus of the Cubs’ offense will be to capitalize better in at-bats with runners in scoring position.

Can’t Put It Together

In their last series, the White Sox faced the New York Yankees. Chicago took the first two games of the series but dropped the final two. The White Sox have been an up-and-down team all season long. They have some very promising young talent on their team but have yet to put it all together. The more this team plays together, the more of a threat they will be.

Starting for the White Sox in the first game of this cross-town series will be 32-year-old Ivan Nova. Nova has a 3-5 record this season with a steep 6.28 ERA and 51 strikeouts. In his last start, against the Yankees, Ivan took a no-decision while allowing four runs on six hits. In the month of June, he has struggled, allowing 11 runs in 18 innings.

The White Sox have some promising talent on offense that they will look to lean on with Nova on the mound. They are led in RBI and home runs by first baseman Jose Abreu, while shortstop sensation Tim Anderson leads the team in batting average. The 25-year-old Anderson has provided a very similar spark to the team that we have seen Javier Baez provide for the Cubs. Seeing these two exciting playmakers go head-to-head should make for some must-see baseball.

In this matchup, the Cubs have the advantage on the mound. Look for them to try to get their bats going against a struggling pitcher in Ivan Nova. I like the Cubs and the over in this series opener.