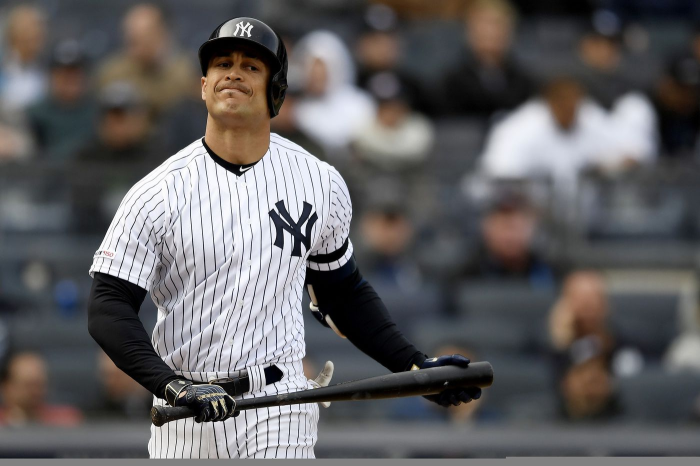 One of the best rivalries in baseball is set to get underway on Friday as the Boston Red Sox will travel to Yankees Stadium to take on the New York Yankees. Whenever these two AL East foes take the field, records can be thrown out the window as these two make it personal. First pitch for this showdown is set for 7:05 pm ET.

For the Red Sox, they have gotten off to a bit of a slow start. They have lost four of their first six games, and their starting rotation is making even the most die-hard Red Sox fan a bit worried. Boston will hope that the pitching can do enough and that their offense can give them a spark.

For the Yankees, they have won three of their first four games and seem to be rolling. Prized offseason acquisition Gerrit Cole is already 2-0, and their offense has been clicking. If they can stay healthy for this shortened season, they must be considered one of the favorites to win the World Series.

In terms of pitching matchups for Friday, the Red Sox are sending out Ryan Weber (0-1, 14.73 ERA) to take the mound against Jordan Montgomery, who will be making his season debut.

Red Sox Need Better Outing From Weber To Have A Chance

It was certainly less than an ideal start for Ryan Weber in his first outing for the Red Sox. The righty went just 3.2 innings against the Baltimore Orioles, allowing six hits, 6 earned runs, walking three, and not striking out anyone. For a starting rotation that is already bruised and battered, the Red Sox desperately need Weber to be better.

Offensively, the Red Sox lost a lot of firepower when they traded Mookie Betts to the Red Sox. Thus far, the main piece they got back in the trade has gotten off to a slow start. Alex Verdugo, the talented right fielder, is just 4 for 15 with no home runs and no runs batted in heading into play Thursday night.

To Verdugo’s credit, others have struggled to start the season (Xander Bogaerts is hitting just .167), but the Red Sox are hoping the Verdugo can put it together for them in the outfield.

Albeit in limited at-bats, it is worth noting that some Red Sox have had some success against Montgomery. Rafael Devers is one for two with a home run, while Xander Bogaerts and Jackie Bradley Jr. are both two for six against him. Additionally, Christian Vazquez is three for four with a home run against the lefty.

To get it started off right, the Yankees are turning to lefty Jordan Montgomery. He will be making his first start of the season but has in three seasons with the Yankees has gone 11-7 with a 3.91 ERA, 1.26 WHIP, and has struck out 172 in 186.2 innings. He will be looking to get his season started right on Friday.

Offensively, Giancarlo Stanton has gotten off to a nice start this season. Through his first four games, Stanton is hitting .417/.533/.1.000 with two home runs, five runs batted in and three runs scored. It has never been about Stanton’s talent, but it has been his health that has always been worrisome. If he can stay healthy, he could be in for a monster season.

There has been minimal exposure to Weber from the Yankees, although Brett Gardner and DJ LeMahieu have gotten a hit off of him.

Taking The Yanks To Win Opener

While Jordan Montgomery is certainly not an ace, I still like him a lot more than Ryan Weber in this one. Weber struggled in his first outing against the lowly Baltimore Orioles.

He could be in for a very long night against the deep and powerful Yankees’ lineup. For my money, the Yankees are an easy choice here straight up.