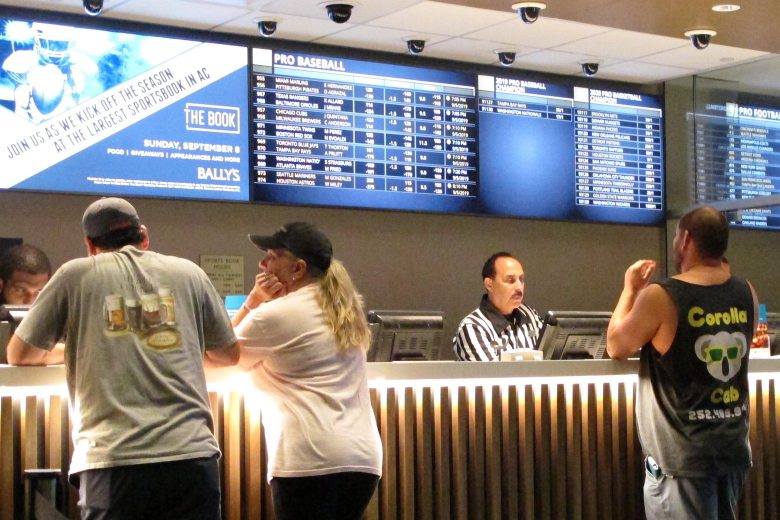 One of the two proposed bills is close to making its way to the House floor for a vote, but critics say it doesn’t go far enough to take advantage of the full landscape.

There has been a lot of talk about sports betting across the United States, but most of the action has been in the East and Midwest when it comes to actual legislation being passed. The West Coast states have been moving at their own pace (which they do on basically every topic) with only Oregon launching legal sports betting so far.

This week, there was significant movement in Washington to get bills passed so residents in that state can start to bet on their favorite sports. One set of bills, HB 2638 and its companion bill SB 6394 snuck in just ahead of a deadline for passing a vote that would have seen the bill shelved for some time.

The House Appropriations Committee voted 25-7 to move the bill to the next stage on the evening of February 11th, having it join the Senate version, which had been passed last week. Now, each of these bills must pass through a Rules Committee for polishing before being sent to the floor for voting into law.

There were two competing sets of bills in the table in Washington, each being backed by a very different group. The House and Senate decided to only pass through one of the bills, which has left many in the state scratching their heads.

HB 2638 and SB 6394 are both designed to add sports betting via the 29 tribal gaming facilities in the state. As it stands currently, should these be voted into law, Washington residents would only be able to place bets on-property at one of the tribal facilities. Online wagering would be available but again only within the physical confines of each of the establishments. This bill had been lobbied for by the tribal community, with public records showing that they spent approximately $250,000 on these efforts.

The bill that did not move on to the next stage was backed by Las Vegas gaming company Maverick Gaming. The bill was far more commercial in nature and would have seen the various cardrooms around the state also receiving sports betting licenses. Maverick has been buying up cardrooms in the state and currently owns 19 of the 44 facilities in Washington. Clearly, the decision to move forward on the tribal-only bill has left those in favor of the commercial bill very disappointed. Eric Persson, CEO of Maverick Gaming, tried to pitch his concept in a letter to legislators last week, citing that “the neighborhood experience we offer and what large casino destinations offer is different and we believe there is opportunity for both entertainment options to succeed.”

Precedent being set for other West Coast states?

The tribal-only bill is a way to keep the tribes happy and not expand too quickly into sports betting, but it does come with its flaws. The most obvious issue is that players will not be able to bet from anywhere but at the facilities. Not having statewide online betting options will definitely inflict damage to the revenue numbers in the state, but lawmakers do not seem concerned by this fact. Rep. Drew Stokesbary, the ranking member of the House Appropriations Committee, told the committee in advance of the Tuesday vote, “This is a reasonable middle ground. I think it threads the needle nicely. It permits adults who are responsible to engage in an activity that doesn’t harm other people. But it doesn’t make it so prevalent or so pervasive in our society that we as a legislature have to worry about the morality and ethics of that.”

The tribal-only model has been at the center of debate around sports betting legislation in California. A coalition of tribes has proposed a measure that would see the same set of rules play out in California, but a competing measure that would see a more expansive set of licensing has also been introduced. The fact that Washington seems to have decided to move ahead with a bill that protects the tribes may be the ammunition that tribal leaders in the Golden State need to win the argument for their proposal.

Positive moves regardless of the details

The bottom line is that this is still good news for residents of Washington. This is far and away the furthest any online betting law has made it in the legislature, and give that Washington is one of the few states that made playing real money online games a felony, this is a massive step in the right direction for proponents of online gambling. The House and Senate could vote on these bills as early as next week, and if they pass, there could be legal sports betting in Washington as early as the late spring.