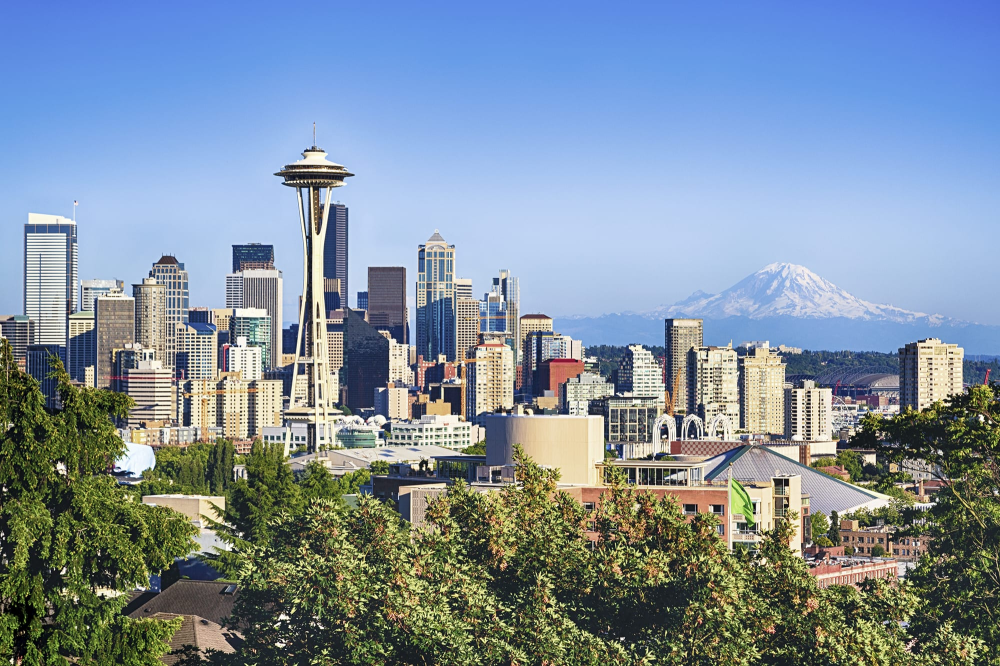 Even in a time when all major sports in the United States of America have been canceled or postponed, there is a sign of hope for the state of Washington when things finally return to normal.

Governor Jay Inslee signed a bill on Wednesday that will allow legalized sports betting at tribal casinos within The Evergreen State. There really wasn’t much of a fight, as the bill was passed by both houses of the Legislature.

“This will allow people to participate in a new gaming activity that is safe and well-regulated by the tribes,” said Inslee as he signed the bill.

“The revenue generated by tribal gaming funds critical needs in our communities,” said Kaldor. “Tribal communities and governments are currently dealing with the devastating impacts of the coronavirus pandemic. As we recover from this crisis, the addition of the amenity will help tribal governments fund the essential services their members will need to get back up on their feet.”

Supporters of the bill have been adamant about the fact that illegal sports betting has already been going on within the state of Washington. In fact, legalizing the activity puts bettors in a better spot to be responsible, while the state earns profits in the same breath as well.

It makes plenty of sense that Washington’s tribal casinos are a great place for the state to start. After all, they already have the necessary space and infrastructure to get things moving in an efficient manner.

While the tribal casinos are a great place to get legalized sports betting up and running, it also gives them a ton of power within the state – and there are plenty of people who will object to this ruling. Smaller commercial card-room casinos will definitely take a big hit.

Nevada-based Maverick Gaming, which acquired 19 of Washington’s 44 commercial card-room casinos within the last year, was the main opposition of the bill. Maverick believes that their venues should also have a say in what goes on in the competitive sports-betting market.

Washington is in danger of having its power crippled in the sports betting world, much like that of Florida in the opposite corner of the country. Florida is basically at the mercy of the Seminole Tribe, a Native American group that has run every channel of gambling within the state for decades.

Seattle has become a major hotbed for professional sports over the last few decades, thanks in part to their raucous crowd for most of these home games. The Seattle Seahawks have been one of the most popular teams in the NFL, led by Russell Wilson at quarterback.

MLB’s Seattle Mariners haven’t been great over the last decade, but this city has already shown how much support they’re willing to give when the team was winning tons of games in the 1990s and 2000s.

Not to mention, Seattle is getting a brand new NHL expansion franchise in the 2021-22 season and has heavily supported the MLS and XFL teams there as well.

Unfortunately, there will be no wagering on collegiate teams from the state of Washington. That means no Washington Huskies, Washington State Cougars, or Gonzaga Bulldogs games can be bet on at any time during their respective seasons.

It’s a very exciting time for a lot of these newer states throwing their hats into the sports-betting universe. Of course, things will be a lot more exciting when sports finally get back to normal and in full swing of things.

The legalization of sports betting is great for the state of Washington, but you have to feel for these residents. It’s almost like they can’t open their Christmas gifts until Easter.