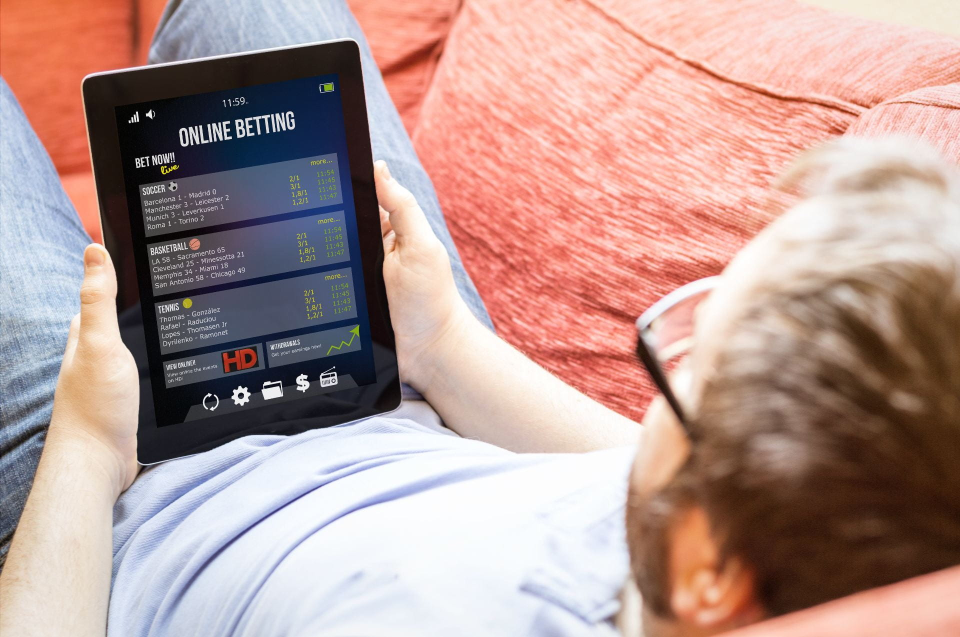 The ongoing Covid-19 pandemic has caused an onslaught of changes in everyday life and that includes the world of sports. While fans were once allowed to pack stadiums on a regular basis, it is now considered a possible super spreader event. Unfortunately, for fans everywhere, that means not being able to go to a game and see your favorite team live.

Believe it or not, this has spawned a plethora of new phenomenon and one of them is college students gambling on sports betting more. In fact, according to a new study by the National Center for Responsible gambling, 75% of college students have placed a bet on a sports game. It is believed that some of this is due to the enticing new deals being available, which allows users to get their feet wet.

The number is a huge increase from a 2004 study that found only 23% of college students taking part in gambling, which is a testament to how relaxed gambling laws are and how effective advertising is. They even are known to create special offers that will draw gamblers in with a lowered level of risk.

One example is that some sites offer a 100% refund on a person’s first bet to minimize the risk of their wager. This allows a new user to experience the adrenaline-fueled thrill of sports betting without losing their money. The sites usually ask for is someone’s email address or phone number, which is then used to update them on future games and entice them into more action.

“I would say it is because you have more free time,” college nursing student,” Max Young said in an interview with Statenews.com. “Usually, I don’t even watch random NFL games unless it’s from my home team, and now I’m here and you just have time and you just want to watch the games because you’re bored.”

Some believe that the reason for the increase in college gambling has to do with some fans not being allowed at games and wanting to find a way to make more of an experience out of it. Whether that is true or not remains to be seen and should probably be looked at from a case-by-case basis, but it is evident that sports betting is becoming a trend for college students.

Another possible reason for college students taking to sports betting in greater numbers might have to do with how easy it is to access it. In all honesty, students don’t even have to bother driving to the casinos anymore. All they must do is click an app on their phone, place their bet and sit down to watch the game they gambled on.

“Going to the casino and watching the game would be kind of fun, but betting online is so much easier,” Nick said. “I can open up my computer, go on the website and look at lines, and read some articles online. Whereas at the casino, I would have to drive there, I would probably want to get food but maybe I’d go every once and while because it definitely would be a different experience.”

Sports Betting Legal in More States Than Ever

Since the Supreme Court lifted the ban on sports betting in 2018, 19 states have successfully legalized the activity. Four other states have passed measures in order to allow sports betting and another five currently have bills in place to vote on later. That means sports betting is slowly becoming the norm across the United States and more people are turning to it in the face of the pandemic.

In all honesty, there is nothing wrong with more people taking up the hobby of sports betting. It’s a rapidly expanding industry that is becoming more and more profitable each year. The problem is whether a person can gamble responsibly, which may be difficult due to college students being at such an impressionable age.

Keep in mind that college life typically involves little parental supervision and you can start to see where a persons actions might get out of hand. Again, there is nothing wrong with sports betting or gambling in general. Furthermore, very few people that take up gambling end up becoming addicted, but it is the ones that do who need to be keep an eye on.

In the end, sports betting is becoming legalized in more states every year and is an increasingly popular pastime for those young or old. It is also very easily accessible by phone and computer, which is yet another reason why it is becoming more mainstream. The question though is whether the population can do it in a responsible manner or not.