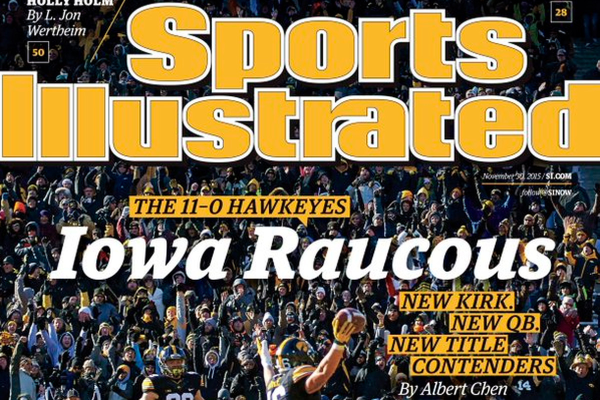 The world of sports journalism was flipped upside down this year in the wake of the COVID-19 pandemic. Sports Illustrated has been an institution in our lives for years, but the well-known brand had to lay off several employees in recent months.

ABG paid $110 million in May 2019 to buy the Sports Illustrated brand from the publishing company Meredith, who then turned around and licensed the media operations to tech and digital publisher Maven. A source also said that a sports gaming deal would be a similar transaction to those authorized to the SI Bets name.

On Monday, the Daily Beast reported that there is a “civil war” culture inside the walls at Sports Illustrated. Salter dismissed any of that behavior and said that the upheaval was in response to staffers upset with Maven-led cutbacks, and some affiliated sites have emerged on the internet via Maven-controlled platforms.

Also, they have drawn heat for hosting a pro-cop Black Lives Matter blog site on the platform. Staffers at Sports Illustrated complained that the site was “an embarrassment” and demanded that Maven stop hosting it earlier this summer at it was drawing numerous comments of hate and racism.

Sports Illustrated was once the standard for sports journalism, with a keen eye for stories that drew in a record-breaking level of readers. One of the greatest achievements for athletes was to be featured on the cover – which there have numerous ones of, becoming collector’s items for me. However, the switch to the digital age hasn’t necessarily been the greatest.

Having this partnership with a sports betting company might be their last gasp for air.

Tonight, two pitchers whose records could use a little polishing match up as the St. Louis Cardinals welcome the Miami Marlins to Busch Stadium to open a three-game series. Cardinals hurler Adam Wainwright has not picked up a win since May 20, while Pablo Lopez’s win in his most recent start last week was his END_OF_DOCUMENT_TOKEN_TO_BE_REPLACED