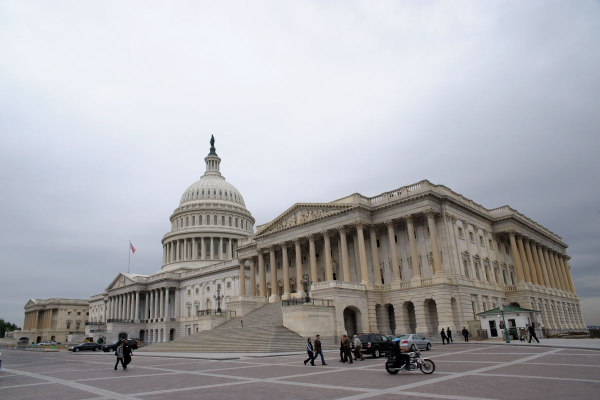 Long lines and changing rules are leaving D.C. sports betting fans frustrated. The two sportsbooks operating in the nation’s capital are the brick and mortar William Hill, and the mobile GameBetDC.

William Hill customers can go to Capital One Arena to place their sports bets. That locale is where the Washington Wizards and Capitals play, but on a recent afternoon the line circled around the block. . With COVID-19 on everyone’s mind, the long lines are problematic for health officials.

A source on Thursday said that William Hill officials have been given written notice that the long lines outside are not acceptable given the current pandemic.

GameBetDC is the city’s official online sports betting app, but players still have to make wagers at a kiosk. One would think mobile would be thriving in this climate, but even with the long lines and confusion at Capital One Arena, William Hill still outperforms GameBetDC.

Sports Betting Patrons Are Tired Of The Lines

Both sportsbooks are dealing with long lines at a time when businesses are doing anything and everything to try and enforce social distancing. Players at the GameBetDC kiosk this week said they would rather just go over to Capital One Arena to place their bets. One player pointed out that if there are issues, at least there are humans on-site for assistance.

John Billingsley of D.C. said, “The GameBetDC app is not user-friendly, and more often than not there have been issues at the self service kiosk.” He added, “I’ve tried twice, there were incentives to open a new account, but everyone has their breaking point.”

The long lines at both sportsbooks could be a deal breaker in and of itself, however that is not the end of the issues. One giant gripe that GameBetDC players have is a geolocation error many are seeing when they try to place a bet. If they are not in certain designated area, they can’t get access.

A GameBetDC official said on Thursday that they are aware of the issue, and are addressing it at this time. Billingsley said, “The location issue has been going on since they launched in May. They have had more than five months to fix it, and it’s still not fixed, and they are losing business because of it.”

The Office of Gaming and Lottery in D.C. regulates sports betting in the District of Columbia. Martha Wesley of the Gaming office said, “We have been receiving a lot of complaints from consumers about the long lines and the location problems. We are working directly with the sports betting providers to iron out these issues.”

The Problems Have Been Constant

Wesley also said, “The problems that are going on with William Hill and GameBetDC are internal problems. We can relay the information that we are getting from consumers, but it is up to them to address and fix the issues. These problems have been ongoing since sports betting has launched.”

Wesley said “In order to entice other sportsbooks to D.C., these issues must be fixed, or it generates cold feet”. Sports betting analysts watching the industry in D.C. concur that, “Whatever progress is made there, they seem to get in their own way which is unfortunate.”

William Hill, which is based in the United Kingdom, is one of the biggest sports betting platforms in the world. They seem to have overcome the issues in D.C., as analysts note the company has a ‘tried and true method, nothing gets in their way.’