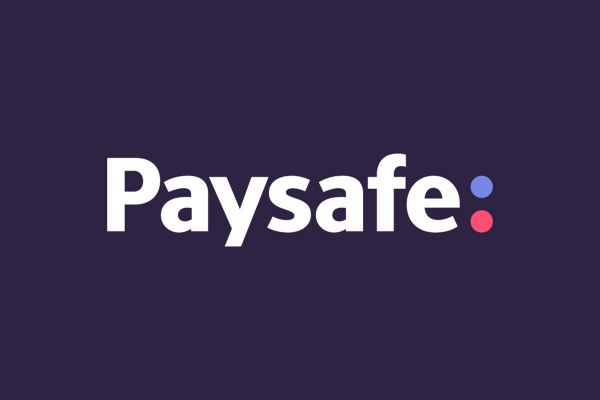 The Paysafe Group is creating an ultimate move towards the USA’s iGaming sector. This move is finally precise after the company brought on board Scot McClintic, during their last round of selections. Scot McClintic will be joining the Paysafe group as the Senior Vice President (SVP), iGaming Product and Strategy.

The new segment, SVP, is an exciting opening for Paysafe to expand into a satiating iGaming environment. Moreover, the strategy looks to serve the growing demand in the iGaming industry that will only grow over the succeeding few decades. McClintic will be working under Ben Dalfen, the Paysafe Executive Vice President (EVP) U.S. iGaming, and be the leader of the company’s growth efforts in iGaming, iLottery and sports wagering in the U.S.

The Paysafe Group has decided to make a user-friendly structural payment platform that sellers will find easy to access through one API plug-in. This is according to an explanation given in one of the recent press statements. The solution will be fully incorporated and unified into one iGaming product set to ensure enhanced ease of use.

McClintic has stepped into his new position with a gracious comment saying he had been watching Paysafe’s rapid growth for the past few years, especially in the U.S. market. McClintic added that he was thrilled to join Paysafe, especially at this industry phase, as the company is dynamic and fast-paced.

McClintic is a cherished addition to the Paysafe group. He has been actively involved in market analysis, strategic business advancement and product ownership. Therefore, he will benefit the company in its new venture, including all the areas McClintic has experience in. Also, considering that McClintic is also aiming at licensed operators in various locations in the U.S. iGaming vertical, he will be of great value to the Paysafe group.

Prior to taking his new position in the Paysafe, McClintic was a Chief Product Officer and General Manager at the Barstool Sportsbook & Casino, a Penn National Gaming owned company. While there, McClintic focused on the online products of the corporation as well as the iGaming sector. McClintic has also made other contributions to other companies, and this has helped him in honing his skills in business development and the realization of various strategies.

One of the companies he has helped is Comcast-NBC Universal, where McClintic helped the business forge its sports betting operative approach. Other notable appointments McClintic has had include NRG Energy, Acumen Fiscal Agent and Bloomberg.

What Dalfen Had to Say About McClintic

Similar to McClintic’s excitement to join Paysafe, Dalfen was also excited about the chance to work with McClintic. As he gave his statement, Dalfen described McClintic as savvy, incredibly connected, and someone who valued customers. Dalfen added that the company was delighted that McClintic was joining the group to propel it through the subsequent stage of the iGaming extension strategy.

Dalfen is sure that McClintic is an excellent addition to the firm’s further progress in the iGaming and sports wagering market. The new SVP, iGaming Product and Strategy, will boost Paysafe’s team and demonstrate he is a valuable asset.