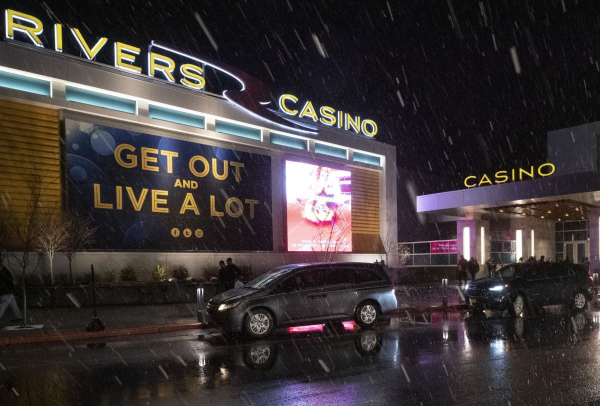 The East Coast state continues to be a hotbed of sports betting activity in early 2020, showing no signs of slowing down after a tremendous 2019 for operators.

Despite their beloved Steelers narrowly missing the NFL playoffs this year, Pennsylvania sports bettors continued to bet on games in January 2020 at a record-setting pace. This can only be a positive sign for the year ahead, as even though there were less football games, in general, to bet on, handle in January came in at $348 Million, a slight increase over December’s previous record of $325 Million.

Don’t let the small increase in handle fool you, though – the first month of the year is typically very slow for U.S. facing sportsbooks. Considering how much action is placed on the NFL and College Football in the fall months, and approximately 90% of the games gone in January, to have a handle number higher than a very busy December is a healthy sign for the market as a whole.

From a revenue perspective, January proved to be very successful for sportsbook operators in Pennsylvania as well. They raked in almost 32 Million in profit from players in January, compared to only just shy of $15 Million in December. Once again, it is important not to look at these figures in a vacuum – January’s total would have included to closing of many NFL futures bets, no doubt many of which were losers based on how the season went. Regardless, this is an excellent figure from which to start the year from a profitability standpoint, although we would expect figures to fade back towards the industry standards as the month progress.

The usual suspects making the money

There are less licensees in Pennsylvania currently than in other states like New Jersey, but there isn’t much difference at the top of the list when it comes to handle and profits. Fanduel continues to hold onto the top spot in handle with a whopping $156 Million in handle for the month, easily outpacing Rivers Casino (two locations) which had $67 Million in January. Draft Kings is not far behind in 3rd place bring in $60 Million in bets, and with its brand awareness, we can expect it to take over from Rivers soon enough, making the two daily fantasy leaders the leaders once again in another regulated sports betting state.

Not that this is a shock to anyone, aside from maybe some legislators in New York State, but mobile handle is off the charts once again in Pennsylvania for January. When New Jersey announced mobile numbers of 85% in previous months, it seemed inconceivable that the percentage would go much higher, but in Pennsylvania in January, the number was just shy of 89%. Weather clearly helps push these numbers higher, but even in states with a more temperate climate, we are likely to see massive online and mobile numbers where betting is available through those channels.

Overall, this is a great start for the year and matches the successes in Nevada and New Jersey. It is evident that these three states are the current leaders when it comes to legal sports betting adoption, and only time will tell if other states like Illinois and Indiana can keep pace when they are up and running at full capacity.