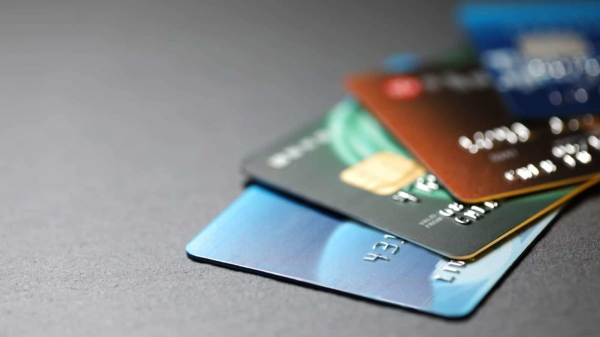 Major changes to the industry in the UK and Europe could have an impact on the regulated gaming market in the United States. A decision this week will have many people asking questions.

While it is easy to focus on how the online gambling industry is shaping itself in the United States, it is important to remember that the country doesn’t operate in a bubble. The landscape is changing all the time globally, and while it may not seem like it, changes in regulation from other markets could have an impact on how we do business stateside.

Over the last year, the UK Gambling Commission (UKGC) has taken many measures to protect residents of the country from becoming problem gamblers. Each step has not been received well, but that hasn’t stopped the Commission from passing through these changes to regulations. Considering that almost every street corner has a betting shop window, gambling is engrained in the culture. However, the Commission has it in their heads that problem gambling is out of control.

It was only days into 2020 when the UKGC took the next step to controlling problem gambling in the country with the announcement that credit cards will no longer be able to be used for online gambling deposits. This ban is set to come into effect on April 14th of this year.

In making the announcement, Neil McArthur, the Chair of the UKGC, had this to say. “Credit card gambling can lead to significant financial harm. The ban that we have announced today should minimise the risks of harm to consumers from gambling with money they do not have. Research shows that 22 percent of online gamblers using credit cards are problem gamblers, with even more suffering some form of gambling harm.”

The UKGC estimates that 800,000 of the 10 million online gamblers in the UK are using credit cards for their habit. He went on to defend the reasoning behind this ban “We also know that there are examples of consumers who have accumulated tens of thousands of pounds of debt through gambling because of credit card availability. There is also evidence that the fees charged by credit cards can exacerbate the situation because the consumer can try to chase losses to a greater extent.”

Why does this matter in the U.S.?

There are several ways this could impact the U.S. market. First, many of the operators that are currently licensed in the U.S. are also operating or based in the UK. This ban on credit card deposits could mean lower revenues and profits for these firms in the short term while they look for solutions. This, in turn, could mean less money to spend on expansion or marketing in the States.

Further, the impact it could have comes from the alternative methods of payments that are currently available. While not outlined in the current planned changed to the UK rules, the use of e-wallets was supposedly going to be added to the methods to be banned. While that isn’t the case today, any change to allowing e-wallets could also be detrimental to the U.S. by association.

Could UIGEA be enforced even further?

Back in 2006, the U.S. took measures to protect American gamblers and to battle the offshore gambling market by introducing legislation that would make it illegal for banks to process online gambling transactions. However, over the years, companies have become very creative in finding ways around this ban. A ban on the use of credit cards in the regulated industry would simply push players back to the black market, making it even more difficult to track the problem gambling measures like this are meant to assist.

Watching for the fallout

The U.S. gaming industry has seen measures like this before – on top of UIGEA, back in 2002 when eBay bought PayPal, they demanded that as part of the sale the payment solution had to drop all gaming clients (at that point representing over half the online payments being made by American players). The industry reacted swiftly which is what brought the rise of the third-party digital payment processors like Neteller and Skrill.

There is no indication that the U.S. government, or any state that has regulated online gambling, will follow the lead of the UKGC. However, given that problem gambling is one of the top concerns of those who oppose online gambling as a whole, it is expected that this will be a topic of discussion at the legislative level.