Not So Fast: Maine’s Sports Betting Dreams Are Dashed Once Again 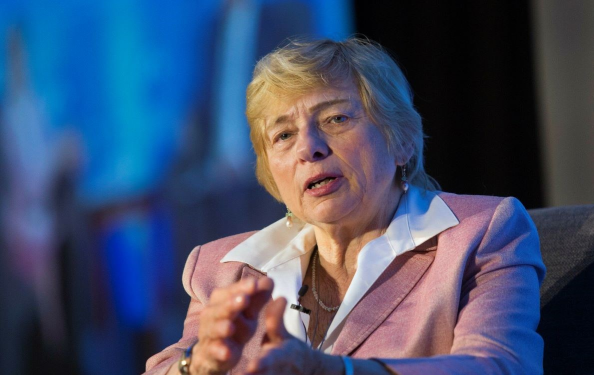 Just when it looked like the Northeastern state would be the next to pass sports betting laws, the Governor called in some favors to maintain her veto.

It is an election year in the United States, and this may very well be the perfect time for many sports betting enthusiasts to learn how their state governments work. This is especially true in Maine, where this week, the House voted to uphold the Governor’s veto of the approved sports betting legislation even though the Senate voted for the override just a few days earlier.

This bill has been bounced around an awful lot in the last few months. To bring you up to speed, the bill was originally passed by both the Maine House and Senate all the way back in June 2019. At that point, it went to the desk of Governor Janet Mills for signature into law. The Governor decided not to sign the bill before the end of the session, hoping to gain more knowledge on the topic of sports betting before the 2020 session began this past January. Once the 2020 session opened, the Governor had a week to either veto the bill or sign it before it automatically became law. She decided to veto it, which triggered a rarely-used override clause. First, the Senate voted, finally landing exactly on the two-thirds majority needed for the override (20-10). It was then up to the House to vote on their side to complete the override.

At this point, the Governor once again stepped in, clearly calling in favors with many in the House. There was also a significant amount of lobbying done by the casino lobby group led by Penn National Gaming. The casinos were concerned with language in the bill that would allow for licenses to be awarded to digital gambling companies with no land-based ties in the state. Many of the other states have protected the land-based gaming groups by restricting sports betting licenses to those already holding a casino license, while others have had a more open competitive landscape.

Regardless of which representatives were swayed by either group, the vote came back 85-57 in favor of sustaining the veto on the bill. Many were left confused by this decision, especially since the House had already voted to pass the bill last year. Attorney Steve Silver was quoted on the vote “Since the Senate voted to override the veto, it became apparent that Governor Mills was on the offensive to preserve her veto, and the casino industry wanted a monopoly on sports betting licenses so badly, they were willing kill this bill, rather than having an open marketplace.”

With the news that the veto had been upheld, the reaction from those in government and in the gaming industry has been streaming in. The Governor has cited in the past that the topic of regulated sports betting needs more discussion to provide the safest options for residents. With states like New Hampshire touting their big wins early on in legal sports betting, it seemed like the pressure was on Maine to get this passed in 2020, but that sentiment no longer seems to be the case.

Representative Richard Bradstreet, who voted in favor of sustaining the veto, said of his decision, “You can’t legislate morality, and whatever we do today isn’t going to keep people from gambling if they want to gamble, but there are sometimes victims of gambling. By sustaining this veto, maybe we can help some from furthering their addictions or, more important, keep some from having an addiction. … Sometimes you have to stand up for things just because they’re right.”

Meanwhile, the reality is that people in Maine are gambling either out of state or with offshore sportsbooks, and the shortsightedness of the government to take action to help rein in that illegal behavior could, in fact, be better for controlling problem gambling. For now, this bill is dead and unless there is a special session raised to discuss and vote on it, it will not see another vote until 2021. Maine will clearly be well behind other states at that point, and residents may take out their anger at the polls in November.