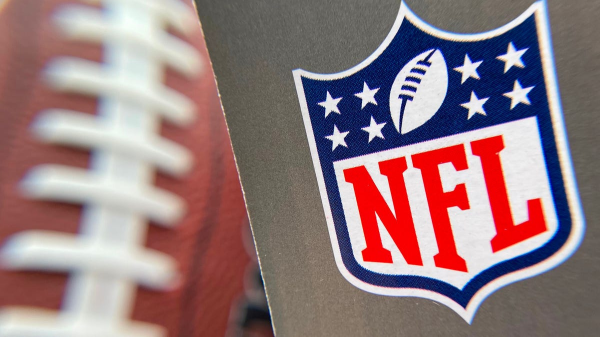 COVID-19 cases in the NFL have spiked recently, which has disrupted betting markets and game schedules.

Sportsbooks have struggled to determine accurate and fixed odds on recent games. The uncertainty over who will be available and who will be missing at short notice is making it difficult for bettors to predict team and player form.

Before the Denver Broncos game with the New Orleans Saints on Sunday, November 29, the Saints were already favorites to win with a six-point spread.

However, the Broncos were left without any quarterbacks before the game when Jeff Driskel tested positive for COVID-19. Other members of the team were not wearing masks and were in close contact with Driskel before his positive test, which led to more squad members being unavailable for their matchup with the Saints.

The sudden omission of key Denver players increased the Saints odds point spread to 13 at short notice, hindering those bettors who initially backed Denver for a win in the contest.

Scheduling has also been an issue that has disrupted bettor activity with several games postponed recently as more players tested positive for the virus.

The Pittsburgh Steelers and Baltimore Ravens have moved their clash twice since last week due to the Ravens registering several positive COVID-19 tests within their squad.

The game should have taken take place on Thanksgiving Thursday. But it was postponed until November 29 and will now take place on Tuesday, December 1.

However, there is still uncertainty whether the game will go ahead and it could get cancelled if Baltimore returns more positive cases on Tuesday morning before the re-scheduled game. An alternative option could see the Ravens become the first team ever to forfeit an NFL game if they can’t field enough players.

Although there is still doubt over the game, certain sportsbooks are offering odds on the Steelers-Ravens encounter. Fan Duel is offering a 10.5 spread for a Pittsburgh victory over the Ravens.

Challenges for the 49ers

The San Francisco 49ers also face an uncertain period heading into a busy winter schedule. The team will not be playing home games or holding any practice sessions at Levi’s Stadium for the next three weeks.

On Saturday, November 28, Santa Clara County announced a ban on “all recreational activities that involve physical contact or proximity to persons outside one’s household” until December 21.

The league has proposed the 49ers play subsequent games at the Texas Cowboys’ AT&T stadium or Arizona Cardinals State Farm as no scheduled clashes will occur with teams playing away while the 49ers use their stadium.

But it is still unclear where the team will practice as the three-week restrictions are in place. The setback could hinder the team’s preparation for their upcoming clashes against the Buffalo Bills and Washington – two games scheduled to take place at Levi’s Stadium over the next two weeks.