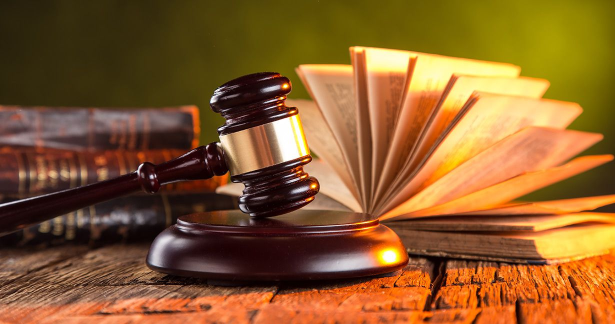 On Tuesday, a group of Native American tribes sued the state of California in an effort to get more time to put together a sports betting proposal for the upcoming ballot. Members of the Tribes feel like the COVID-19 epidemic has kept them from collecting signatures from voters over the last couple of months.

The lawsuit comes down as state officials believe the coronavirus will keep plenty of Californians away from the polls. However, Gov. Gavin Newsom will be mailing ballots to the 20.6 million voters in the state.

This newest legal claim was put forth by the Coalition to Authorize Regulated Sports Wagering, which handles cases for over 25 Native American tribes in California. Of course, now, there are hopes to bring legalized sports betting at tribal casinos and horse racing tracks on the 2022 ballot.

Initially, the coalition tried to make the ballot on Nov. 3 but said it has run out of time. However, the state could push some things forward and try to get on the June 25 ballot.

The coalition to legalize sports betting is looking for an extension of at least 90 days to hopefully be qualified for the following election. There are state laws giving proponents of a ballot task 180 days to get the signatures needed to pass something, regardless of the timing of the election that it will be considered by voters.

“This is about seeking to preserve the people’s democratic right to pursue an initiative during the pandemic,” said Kenneth Kahn, chairman of the Santa Ynez Band of Chumash Indians. “Tribal leaders temporarily suspended signature gathering as a sacrifice to protect everyone’s public health.”

The tribes have been looking for petitions to get sports betting legalized back in January. According to the lawsuit, there is a July 20 deadline for turning over 997,139 signatures, and the 2022 ballot “presents an impossible burden that prevents Petitioners from exercising their right to propose legislation by initiative, as guaranteed by the State Constitution.”

Making that deadline what it is violates the tribes’ right under the First Amendment to the U.S. Constitution petitioning the government for a retrial of grievances. According to the lawsuit, it is filed in Sacramento County Superior Court against Secretary of State Alex Padilla.

Padilla’s staff members are “reviewing the litigation and do not have specific comment on it at this time,” said Sam Mahood, a spokesman for the Secretary of State.

State Senator Bill Dodd (D-Napa) said the bill to legalize sports betting could bring in $200 million in tax/fee revenue for California in the first year and up to $700 million when the market finally hits its peak. For a state that is heavily in debt after the coronavirus pandemic, it’s certainly a good idea.

“The legalization of sports wagering gives California an opportunity to provide much-needed revenue to our state during tough economic times,” Dodd said. “Because sports betting will continue to occur regardless of its legality.”

Overall, there are 22 states that have legalized sports betting or have plans to do so soon.

California would be an incredible place to finally have sports betting legalized. After all, it is the largest state in the country with the largest population – by a longshot. Not to mention, California is home to numerous professional sports franchises, which will inevitably get more people to bet on those teams.

It is interesting to note that The Golden State already legalized marijuana and has a very lackadaisical attitude toward most things in everyday life. Hopefully, everything gets hammered out soon because this is certainly an area of the country that would probably coerce more states to do the same thing.