Maryland Gets Closer To Sports Betting Legislation; Redskins Interested In Being Involved 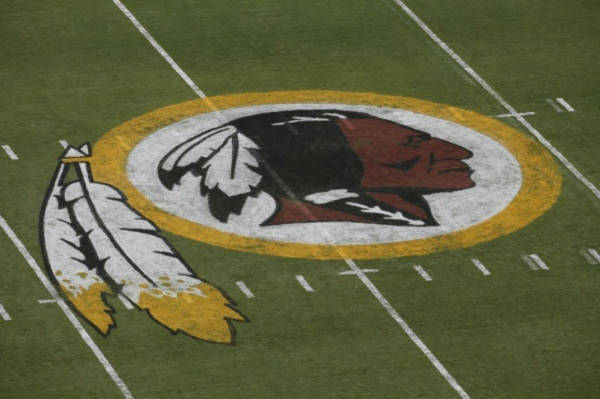 As two bills introduced into the legislature were debated, the NFL franchise expressed interest in a sports betting license as part of a potential move to the state

Maryland residents are starting to get excited about the possibility of legal sports betting in their state as this week to force the government heard feedback and input to two separate bills that were introduced for debate. These bills would see sports betting be regulated in 2020, and similar to those states where multiple bills have been filed, there are both positive and negative comments about each of the Maryland bills.

The two bills that were filed at the start of the session are HB 225/SB 4 and HB 169/ SB 58. These bills faced separate hearings and committees in both the House and Senate in the last week, with the language of each bill being drastically different from each other. HB 225/SB 4 would provide for online sports betting, while HB 169/SB 58 as no language on the topic. This is a major difference, to say the least, with the industry experts lined up to explain how important having online and mobile betting is to the overall landscape. One only needs to look at the figures coming from New Jersey and Pennsylvania to see how much of an impact mobile betting is having on the bottom line of operators, which translates directly into incoming tax dollars.

Another difference between the two bills is how many licenses would be awarded. HB 169/SB 58 outlines 6 licenses, one each for the six land-based casinos in the state. There are, however, also racetracks in the state, and HB 225/SB 4 would allow those operators to also apply for a sports betting license.

HB 225 is the clear industry favorite

Despite having a massive $2.5 Million license application fee and an annual $250,000 licensing fee as well as a relatively hefty 20% tax rate on sports betting revenue, it appears that HB 225 is the version of the bill that most industry experts are aligned with. This is mainly due to the expanded number of licenses as well as the online component that would only serve to dampen the industry if not adopted.

The debate was healthy on lowering the upfront fees and the tax rate, while speakers from both the horse racing and casino industries outlined their cases for who should be allowed to have a license. Digital sports betting giants Draft Kings were also at the hearings, showing their support for a wide playing field regardless of the cost.

A surprise participant in the discussion are the NFL’s Washington Redskins, who have expressed their interest in acquiring a sports betting license. The team is currently playing in FedEx Field, which is actually located inside the border of Maryland. However, the team is currently playing two states against one another, as it has been in talks with the state of Virginia to build a new stadium and move the team to that state. Regardless of where the team ends up, its interest in sports betting is clear.

The Road to Regulation

While these hearings were an excellent step forward, there is still a lot of work to be done in Maryland before residents can start thinking about making bets on their favorite teams. First, each of the four bills currently has different language, so there will need to be one consolidated bill written and introduced based on the feedback received in the hearing. These bills will no doubt be subject to more debate in committee before there is an agreement on language. Only then will the bill head to the floor for a vote. With states all around Maryland either having already launched sports betting or preparing for it in 2020, the pressure is on the state government to come up with a solution in order not to miss the end of this year’s legislative session and to force a delay into 2021.