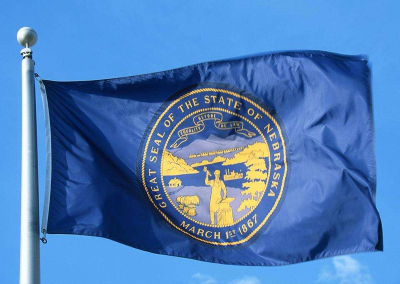 However, rumor has it that regardless of the language of the referendum, the state lawmakers are prepared to include sports betting as part of the expansion some time next year. Sports betting was discussed in the legislature earlier this year and as such, the decision to include it in the expansion should not come as a surprise.

Making a case for or against the intent to include sports betting, following the referendum can be done through analyzing some factors. Also, some tests can be used to determine the nature of a game – skill or chance.

Test for Games of Chance vs. Skill

The Nebraska Revised Statutes states that “an activity is gambling in Nebraska if its outcome is predominantly caused by chance,” Three tests can be used to determine if games are of chance or skill, but Nebraska strictly uses the “predominant factor test.” Here are the three tests usable:

Predominant factor test: When using this factor, the decision on whether a game is more of skill or chance is left to the jurisdiction. It is worth noting that many US states that use this test always rule sports betting as more a game of skill than chance.

Any chance test: Here, if there is any chance whatsoever involved in a game, it is seen as a game of chance and not skill.

Material element test: With this test, it is left to the jurisdiction to determine if chance plays a relevant role in a game regardless of it being one of skill. It can be a bit confusing, as the phrase “material element” is not clearly defined.

These tests are ambiguous, and there are widely used terms therein that leave room for interpretation. Sports betting could be easily included under any of these tests because not one of them provides a concrete system to classify a game of chance vs. skill.

According to John Holden, an attorney and assistant professor at the Spears School of Business at Oklahoma State University, it is indeed strange to see operators looking to jam sports betting into the “game of chance” category just to see it legalized. Industry leaders like DraftKings and FanDuel have incessantly argued that fantasy sports are a game of skill, so it makes no sense trying to include it in the expansion plan.

At this point, it is unclear what the decision will be as regards sports betting in the state. Perhaps the indefinitely postponed bill LB 990 will be revisited and built on in 2021.