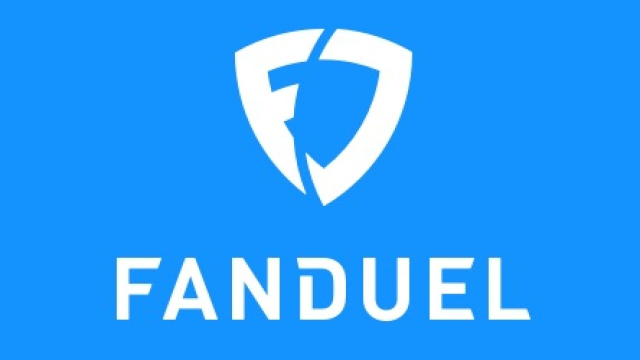 It is indeed big news in the sports betting industry as the additional purchase of a 37.2 percent stake in FanDuel by Flutter Entertainment will mean that the company will now own 95 percent of FanDuel. The transaction price is worth $4.175 billion, in a deal that values the sports betting operator at $11.2 billion. Back in 2018, Flutter bought a 57.8 percent stake in FanDuel. The completion of the new deal will take up its ownership stake to 95 percent. The remaining 5 percent stake will be retained by Boyd Gaming.

The Chief Executive of Flutter, Peter Jackson, said in a statement that, “Flutter’s initial acquisition of a controlling stake in Fan Duel in 2018 has been transformational for the shape of the Group. Our number one position in the crucial US market is built on many of the assets we acquired through that transaction, supported by the broader group’s capabilities.”

Details of the Acquisition

57.8 percent stake of FanDuel was initially purchased by Flutter in 2018. With that deal, Flutter had an option to buy additional stakes in two different tranches – in July 2021 and July 2023. However, they were able to fast-track the deal as the early investors, Fastbal, agreed to it now at a discount to fair market value.

There is an interesting factor to note, centering around Flutter’s equity raise. After Flutter announced the acquisition of The Stars Group in October 2019 for $6.95 billion, Fox Sports sealed a deal to purchase a 4.99 percent stake in The Stars Group. From that deal, Fox Sports retains the option of purchasing a minority stake of 18.5% of FanDuel at a fair-market price in July 2021.

Peter Jackson has also expressed his excitement and gratitude following the completion of the deal. Excerpts from his statement read, “Our intention has always been to increase our stake in the business and I am delighted to be able to do so earlier than originally planned and at a discount to its closest peer. I would like to take this opportunity to thank our partners in Fastball for their tremendous support over the last two-and-a-half years and for their ongoing commitment to Flutter as soon-to-be shareholders in the wider group. We look forward to continuing to grow our US business, alongside our key media partner FOX, as further states move to regulate sports betting and gaming.”

What It Means for FanDuel in the US Market

FanDuel is already perhaps the top online sportsbook in the US sports betting market as it controls a 33.4 percent share of the US market according to a research and consulting firm, Eilers and Krejcik Gaming. In Q3 of 2020, the company had a 46 percent online sportsbook market share and a total online gambling share of 29%.

Based on value, FanDuel is $9 million behind chief rival, DraftKings, which is a publicly owned company traded on the NASDAQ. The new ownership structure might make it easier for Flutter to spin out FanDuel and list it in the US. Flutter has expressed its desire to make all its betting products available in the US, which will make up for a third of the population. Estimates have shown that the company can realize $9.1 billion in gross gaming revenue.

The news of the acquisition might prove to adversely affect DraftKings as its shares dropped 2 percent following the break of the news. However, shares of Flutter Entertainment increased over 13 percent on the London Stock Exchange.