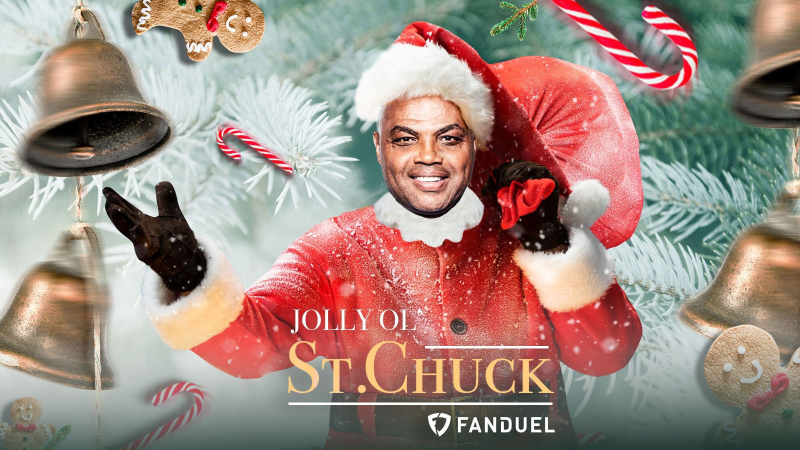 FanDuel is well-known for spending huge money on commercials that revolve around big sports broadcasts. It’s currently trying to make sports wagering an essential part of studio discussions, which are also a vital aspect of the studio-television experience.

One of the most outstanding analysts on the popular “NBA on TNT” TV show, Charles Barkley, has agreed to an exclusive partnership deal as a spokesman and ambassador for the betting company. As a result of the successful deal in July between WarnerMedia’s Turner Sports and FanDuel, Barkley will bring in his personality and unique flair on the TV show to make guarantees and predictions about games that will spur viewers to consider checking out FanDuel.

In an interview with Mike Raffensperger, the chief marketing officer at FanDuel, he mentioned that the company is looking to become the best sportsbook in America—and to achieve that, they need more than just advertising. He also stated that they need partnerships with popular teams, leagues, and media companies like TNT to bring sports betting directly to the fans. FanDuel Group has tested similar methods on sports programs aired at regional levels, but never on a national studio show.

FanDuel’s new partnership with Barkley will see him appear in advertisements and feature free-to-play contests in Turner Sports promotions. He will also create unique content for the sports betting company’s media platforms and make several guest appearances on television programs and podcasts affiliated with FanDuel.

Currently, only a few states allow online gambling, but with time, more should do so. Virginia and Michigan could be next. Casinos, technology providers, and media companies picture a big profitable business that will draw users who love to streaming video and mobile screens back to enjoy live TV, enchanted with the chance to make some bucks off content. Last year, Morgan Stanley projected that the United States sports wagering market might generate a revenue of almost $7 billion by 2025, compared to $800 million in 2019.

Having well-known studio shows to embark on discussions about wagering and odds would put the subject before millions of individuals. Just like “NBA Countdown” or “Football Night in America,” “NBA on TNT” targets die-hard fans who see the shows as part of their basketball and football rituals.

Since the NBA season begins this week, FanDuel offers its customers a Christmas Week Tip-Off (a special 30 million dollars holiday delivery) in the form of prizes, credits, and free bets. Among the gifts offered by FanDuel to sports lovers this season are:

● In honor of the basketball legend’s (34) retired number, FanDuel is looking to donate about 340,000 meals to the country’s biggest domestic hunger-relief organization, Feeding America

In an exclusive interview with Will Funk, Turner’s executive vice president (branded content and sports partnerships), he mentioned that Turner keeps searching for ways to make sports-betting content work in its Major League Baseball (MLB) rights.