Coastal Problems: What Is Happening In New York And California? 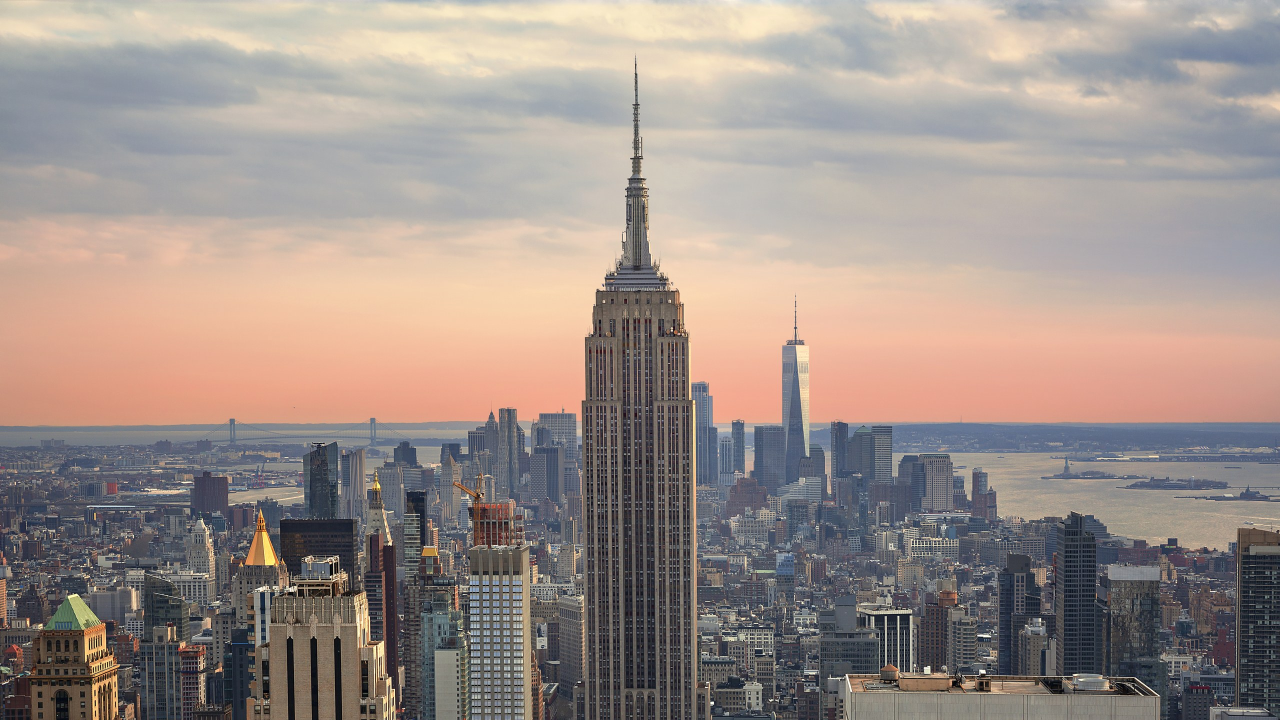 The two states that seem to hold the most promise for the growth of regulated sports betting, New York and California, seem not to be able to get out of their own way in moving regulations forward.

With the NFL season and its flurry of betting activity now behind us, it is time for the sports world to focus on events like March Madness and others. However, the only madness many people in the sports betting world are dealing with is that which is taking place in both New York and California when it comes to legislation or lack thereof. There are so many eager bettors in each of these two very populous states that it is surprising and somewhat frustrating that nothing particularly progressive seems to be happening in either state. While we wait to see what happens next in other states, let’s break down what has transpired recently in these two giant coastal regions.

California continues to move at a snail’s pace

California has always seemed to operate in their own bubble, choosing to make decision that benefit themselves versus the rest of the country. With population of well over 35 million, it is not surprising to think that the state has to act many times in its best interest. However, when it comes to gambling, the state has always been stuck in a state of flux, mainly due to its relationship with the tribal groups in the region.

Recently, there has been some discussion regarding sports betting in the state. However, those in the gambling industry would note that there has been over a decade of discussions at the state level regarding online casino and poker regulations that have amounted to nothing of significance. Given the national discussion around sports betting and its legalization, it would have appeared that this conversation would be much simpler – this has not been the case.

The state government has come up with their own proposal, which would be far more comprehensive and would include card rooms across the state in the licensing process. The tribal leaders are very much against this as they feel the competition will not benefit them in the long run.

Like any smart state, California held a public hearing on the topic, where industry experts from across the country came to give their feedback on sports betting as a while and the potential hurdles facing the state as it looks to advance either of these proposals.

Since that hearing in January….nothing. It seems the conversation has gone cold again, which leads many to wonder if there will actually be any proposal to vote on come November. Knowing how many signatures it takes to get a measure onto the ballot in California, stakeholders are going to need to start pushing hard to get either of the current options into play. If it doesn’t get on the ballot, it is very likely that we won’t see any movement into 2021 after the election…when there will be far bigger fish to fry in California than sports betting.

New York’s got the lead, but is it worth it?

New York’s issue stems from a different source. You could say that the state was ahead of the curve when it passed legislation in 2013 that had wording that would allow for sports betting in four casinos in the state if and when PASPA was repealed. When that happened in May 2018, the ball started rolling on opening sportsbooks at four upstate locations.

This should have been good news, but there are many flaws with the regulations the way they are currently written. First, there are far more gaming facilities across the state of New York -from OTBS to racetrack to tribal casinos, only allowing for four licenses seems a bit foolish in hindsight. However, that isn’t the most egregious of the issues facing New York sports bettors. The current legislation does not provide from online betting of any kind, even via these four licensed properties. Considering how many people live and work in and around Manhattan, far away from these casinos, it is not going to help business by forcing players to bet inside a land-based casino.

No problem, right? Despite failed attempts to change this regulation in 2019, as the 2021 budget speech from Governor Cuomo approached, it was surely the right time to announce an expansion of the gambling laws to generate much-needed tax revenues.

Not only did Gov. Cuomo not add mobile and online betting to the discussion, he didn’t even MENTION it in his speech. This is a shockingly conservative decision by the Governor’s office and the legislature. Considering that the four sportsbook properties only generated a combined 7 Million in revenue in 2019, one would have thought it would have been top of mind in Albany.

With sports betting taking hold in New Jersey and only a quick trip across the river for many in Manhattan and states like Connecticut set to make a move towards legislation, New York risks having more tax revenue bled out to the neighboring states. Thankfully there are proponents of change that are constantly looking for a way to change the governor’s mind.

Just when it couldn’t get more cloudy…

Ugh. Just when it seemed like it couldn’t get worse for sports betting enthusiasts in New York, last week the New York Supreme Court upheld a 2018 ruling that Daily Fantasy Sports is unconstitutional. Lawmakers had made the activity legal in the state in 2016, citing DFS as a game of skill, but this is now the second time a court has disagreed with that decision.

While this ruling is separate to what is happening in the sports betting circles (remember, sports betting is currently legal in New York even if only in a narrow scope), it is still damaging to the industry as a whole. Hopefully, the fight that DFS sites like Draft Kings and Fanduel have to put up on this side of the ledger don’t slow down their efforts to bring online sports betting to the state.

It is unknown how long it will take to get discussions to a point in New York or California where it feels like residents are going to be able to take advantage of the repeal of PASPA. What is known is that those who are looking to make sports bets online will continue to do so via illegal offshore sources if they have no alternative, and the longer that it takes to provide a safe, regulated environment the harder it will be to convince a player to change their betting behavior. Hopefully, both state governments can see the forest for the trees sooner than later.