Another Piece Of The Puzzle: CBS and William Hill Cut A Deal 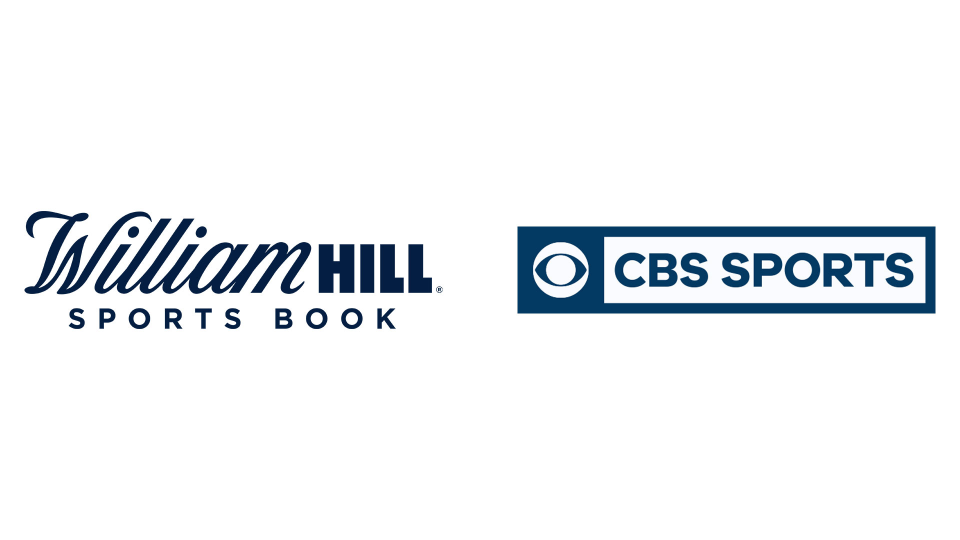 The media giant has been on the hunt for a year for a gaming partner, and the UK gaming giant William Hill has won the right to be that partner for gaming in the U.S.

In another news story about online gambling that reaches outside the industry, CBS announced that they have entered into an agreement with the U.S. subsidiary of the UK sports betting company William Hill to be their Official Sports Book and Wagering Data provider. As part of the deal, William Hill will get access to all the CBS Sports platforms and will provide odds, wagering information, and expertise across the networks. William Hill will also receive exclusive rights to advertising its brand across all the CBS properties, creating a stranglehold on the sought-after U.S. advertising space.

In a release announcing the deal, Jeffrey Gerttula, Executive Vice President and General Manager, CBS Sports Digital said “We’re thrilled to launch this momentous partnership, which will allow us to deepen our investment and further extend our leadership in delivering multiplatform sports wagering content, while providing William Hill with unprecedented reach for their market-leading betting platform as they continue to grow their industry-leading U.S. business.”

Joe Asher, the CEO of U.S. for William Hill, was also thrilled with the deal. “We are excited about this partnership, with assets including mass-reach digital content products, one of the largest fantasy sports databases and platforms in the world, and leading sports television programming, which will allow us to expand the William Hill brand across America quickly and efficiently,” he said in the release.

The media landscape is filling up quickly

For those on the outside, it may feel like this announcement from CBS came as a direct response to the news last week that Penn National Gaming had purchased the assets of Barstool Sports, giving the latter a valuation of $450 Million USD. However, the CBS team have been actively pursuing a sports betting partner since early 2019 and has done a good job not rushing into anything while it watched the industry expand over the last year.

A win for WH

While this is excellent news for CBS and locks down a guaranteed advertising spend across all its network and digital platforms, the real winner in this deal is William Hill. The UK bookmaker made its mark in Las Vegas over the last few years and was an early leader in the expansion of legalized sports betting in states like New Jersey and Pennsylvania. However, with the competition becoming more fierce for lucrative sportsbook business, and the likes of Draft Kings and Fanduel flexing their muscles to become the industry leaders in revenue, William Hill had to drive a stake in the ground elsewhere. This deal not only protects the advertising space on a massive U.S. network, but it gives the company exclusive access to CBS’s properties like March Madness, the NFL and the Masters among others.

Media companies and Sports Teams no longer on the sidelines

In recent weeks, there have been several developments that have seen media companies and sports teams look to get their piece of the ever-growing U.S. sports betting landscape. With companies like The Score ready to launch in multiple states in 2020, and several pieces of legislation from Maryland to Illinois allowing for sports teams and stadiums to apply for sports betting licenses, it is clear that everyone is looking to benefit from the increased revenues that will come from a mature sports betting market.

As always, with deals like this, the Devil is in the details. As more information about this CBS/William Hill deal emerge, we will have a better sense of how the agreement will truly benefit both companies. Currently, there isn’t enough data on any of the media/gaming tie-ups to prove that they will be successful.

Having said that, William Hill getting access to the 80 million active monthly users across all the CBS platforms can only provide optimism to the company (and its investors, as can be seen by its 5% increase in share price as a result of the announcement). As more dominos fall, we’ll see where this deal fits into the overall pantheon.