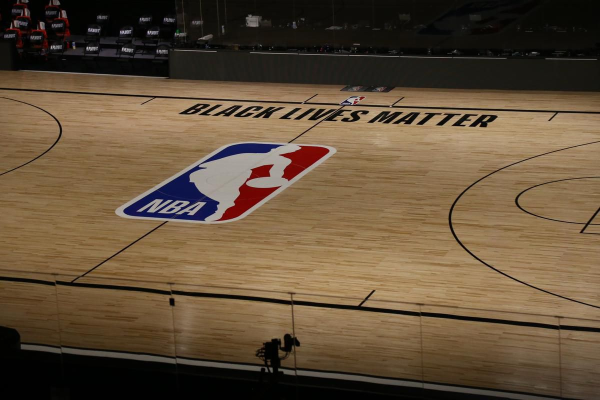 On Wednesday, we saw the Milwaukee Bucks became the first team in professional sports to boycott their game in the wake of the Black Lives Matter social injustice movement. News first surfaced about a boycott – or something similar – as the Boston Celtics and Toronto Raptors prepared for Game 1 of their second-Round series.

In addition to the Bucks boycotting their game with the Orlando Magic, the remaining three games (Denver Nuggets. Utah Jazz, Celtics-Raptors, and Los Angeles Clippers-Dallas Mavericks) were postponed. Games will resume over the weekend.

In addition to the NBA, the MLB had three games boycotted on Wednesday and many others on Thursday. Some MLB games were still played on Thursday, as multiple teams played either seven-inning doubleheaders or full nine-inning games.

One of Thursday’s more memorable moments came when the Miami Marlins and New York Mets took the field to play their game. Before start, both teams came out of the dugout and stood on the field for a moment of silence for 42 seconds in honor of Jackie Robinson.

The NHL took a lot of heat on Wednesday night for not boycotting their Stanley Cup Playoffs games. After some thought, a decision was finally made for Thursday and Friday night’s games to be postponed until the weekend.

Of course, everyone is wondering what will happen with the NFL. Already, numerous teams decided not to practice and use their time to fight social injustice through various methods. The regular season kicks off two weeks from now, so the hope is that everyone can move forward in this fight together.

If the NFL ever decides to boycott games, this may be the only thing we ever talk about for the rest of our lives. Let’s make sure everything is resolved by then, and that we can all learn to live together in harmony once again.