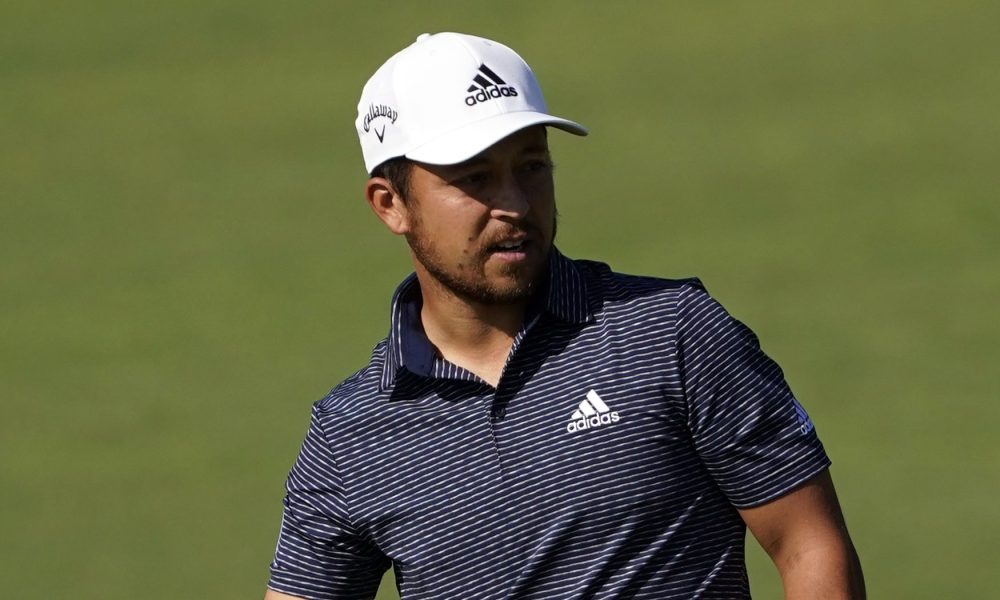 It’s been an entire month since the PGA Tour has had an event, but it’s back in action this week for the coveted Sentry Tournament of Champions in Kapalua, Hawaii.

In what is usually an event that exclusively hosts the winners of the previous year’s PGA Tour events, it’s making an exception this year and expanding its field due to a number of events being canceled in 2020. The 2021 edition of the Tournament of Champions will also include any golfer that made last year’s Tour Championship. This means guys like Tony Finau, Hideki Matsuyama, and Abraham Ancer will be in the field this week despite not winning a 2020 PGA Tour event.

It’s no surprise that Dustin Johnson is listed as the +650 favorite to win this weekend. Not only is he the number one ranked golfer in the world coming off a win at The Masters, but he’s also won here back in 2018. Two-time winner Justin Thomas is right behind him on the odds list at +750.

Here are the top 15 golfers on the odds list at FanDuel to win the Sentry Tournament of Champions:

The annual event is once again set to take place at the Plantation Course at Kapalua Resort. It’s a rare par 73 course measuring at almost 7,600 yards with elevation changes on almost every hole. The winning score has varied from year-to-year depending on how strong the wind decides to be over the weekend, but you can feel comfortable saying that it’ll be somewhere in the high teens.

The most notable feature of the course, outside of the fact that it’s a par 73, is that it has some of the widest fairways on the entire PGA Tour. That means that we can bet on some bombers to have success this weekend as missed fairways will be few and far between.

Five key stats for the Tournament of Champions:

It’s rare that we get to use driving distance as a key stat as most PGA Tour courses value accuracy over length, but bombs are away at Kapalua this week. Dustin Johnson hit one of the greatest drives you’ll ever see when he drove it on the 430 yard 12th hole to within inches of the pin. If the wind is favorable, get ready to see some fantastic strikes with the boom stick.

Once golfers set themselves up in the fairway, their approach shots will be key. Strokes gained: approach the green will give us a good idea of who is good with an iron in their hand.

Given that it’s a par 73 course there’s one more par 4 hole than what you’d see on a normal par 72 so effectiveness on par 4s will be a must for anyone who wants to find themselves in the winner’s circle come Sunday.

Finally, if anyone out there has golfed before you know that your short game is the most important part of shooting low. Scrambling% will be key to avoiding bogeys in what should be a birdie-fest event and strokes gained: putting will show us which golfers will have an edge with a flat stick in their hand.

Picks to win the Sentry Tournament of Champions

When I wrote that this course favors bombers, I bet the first person you thought of was Bryson DeChambeau. We’re getting a lot of value on him at +1100 after a not-so-hot showing at The Masters in November but you can be assured DeChambeau was pounding protein shakes and working on his club head speed while everyone else was indulging in turkey and wine over the holiday break.

He unsurprisingly ranks 1st in driving distance and 6th in strokes gained: approach the green heading into this event. He finished in 7th here in 2020 so he knows how to play the Plantation Course. Don’t be surprised to see him drive the greens on a handful of par 4s over the weekend.

One thing that can make handicapping this event difficult is that there hasn’t been a PGA Tour event in a month which means we have no idea what each golfer has been up to over the holidays. Stats that were relevant in November may not be relevant now. One thing we do know is that last time there was a break in events, Daniel Berger came out firing when the Tour returned to action.

Berger won the Charles Schwab Challenge back in June in the first event since the almost three month break in play due to COVID-19. He also has experience at the Planation Course as he competed here in 2018 and 2017 with two top 15 finishes. Look for Berger to return to form this week.

If you’re looking for a long shot, look no further than the Australian Adam Scott. It’s been a while since he’s competed at the event but he has a history of success at it. Despite never winning it, he has four top 10 finishes including two top 5 finishes at Kapalua.

He hasn’t had as busy of a schedule in 2020 as we’ve seen from Scott in years past, but he’s still putting up more than respectable numbers. He ranks 25th in driving distance and 49th in strokes gained: putting heading into Thursday. With experience at the Plantation Course on his side, Adam Scott looks like a great value pick in Hawaii.