Looking Back At A Wild Season Of Golf Majors 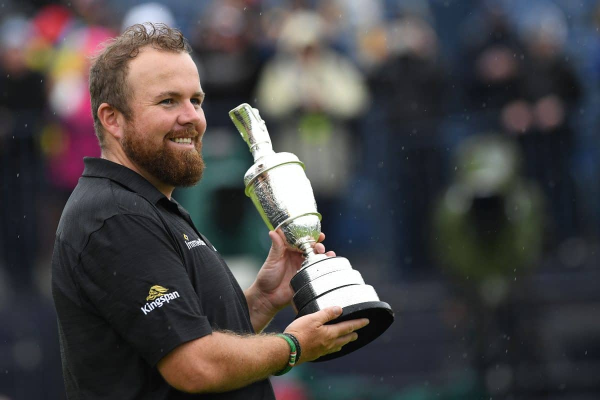 The year of 2019 has certainly been one of the most incredible in recent memory when it comes to professional golf’s four majors. In short, the four winners include a legend of the sport, the best player in the game, and two first-time champions. Let’s take a look at each:

In perhaps the most anticipated major win ever, Tiger Woods finally won his 15th major championship when he finished atop The Masters leaderboard by a single stroke over Brooks Koepka, Dustin Johnson, and Xander Schauffele.

In addition to being his 81st PGA Tour victory, this Masters win was the fifth of Tiger’s career, further cementing him as one of the greatest golfers of all time and renewing faith that he can catch Jack Nicklaus’ record of 18 major championships.

Koepka then continued his incredible form by winning his second consecutive PGA Championship by two strokes of second-place Johnson. Since 2017, Koepka has won four majors, earned two second-place finishes, and tied for fourth at this year’s Open Championship.

One of those runner-up finishes kept Koepka from winning his third consecutive U.S. Open when Gary Woodland won the first major of his career by three strokes. And another first-time champion was crowned just days ago as Irishman Shane Lowry won The Open Championship at Royal Portrush in Northern Ireland.

Considering Tiger had been without a major championship since 2008, you may have expected the odds on Woods to win the 2019 Masters to be a more of a long shot. However, Tiger came into the competition with the eighth-best odds at 14/1. And those odds grew in value the closer the competition came, as some books had Woods as the outright favorite (9/1) two months before the competition.

With Woods officially coming in at 14/1 odds, Koepka’s victory provided even less of a payout to winning bettors cashing in on the 10/1 odds accompanying the golfer before the start of the PGA Championship. However, while nobody would be angry about hitting on either Woods or Koepka, it wasn’t until the final two majors of the year that 2019 became “The Year of the Long Shot” for golf and its prestigious major tournaments.

At 80/1 odds entering the third major of the year, Gary Woodland wasn’t a favorite in any sense of the word. In fact, roughly 25 golfers entered the tournament with better odds! When Woodland was able to dethrone Koepka as champion of the U.S. Open, he turned any bet on himself into one of the most popular of 2019 (and beyond).