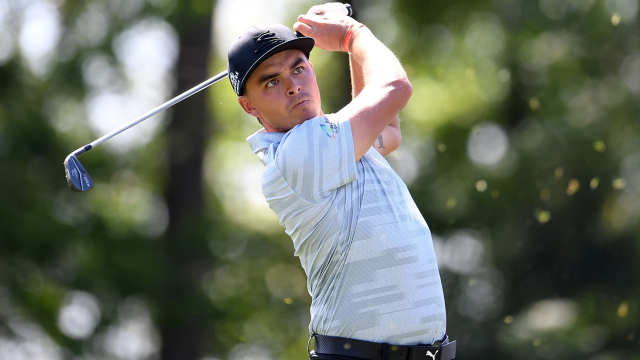 The Honda Classic will be taking place Thursday through Sunday at the PGA National Resort and Spa on The Champion Course. This course itself is highly difficult for some golfers and features what is called a “Bear Trap” on holes 15, 16, and 17 that is coined after Jack Nicklaus.

Past Decade of Honda Classic Winners

For the 2020 Honda Classic, we have a few players returning from the 2019 leaderboard. Keith Mitchell will look to repeat from last year, and you have Rickie Fowler, who won this event in 2017. The following players have won this event in the last decade:

Odds For This Event

These golfers round out the top 10 for the best chances at winning. The odds for this event seem a little generous for a few players, but overall, the odds are not too bad.

Best Five Golfers That Could Win

Brooks Koepka: The former number one golfer in the world is looking to take back his number one spot. To do so, he needs to play more consistently and start winning some tournaments.

He tied for second last year at this event, but he has had a rough start to this season, and he has a knee injury that could plague him this tournament.

Rickie Fowler: Fowler played a great game in 2019 at this tournament, placing second, and he also won this event in 2017. He has had a modest start to 2020, and if he wins this one, he could potentially have his best season since 2017.

Gary Woodland: Woodland is off to a great start this year, having three top 10 placings. His 2019 campaign was an excellent year for him, and he seems to have the momentum going forward. Last year at this event, he tied for 36th place.

Billy Horschel: Horschel might be one of the more dangerous golfers heading into this event. He already has four top 10 placing for 2020, which is exactly all that he had last year. He tied for 16th last time, but I believe he could make a case for the top five this time.

Jim Furyk: Furyk cracked the top 10 at this event in 2019, tying ninth place. He had a good 2019 overall, placing three times in the top 10 of his tournaments. Furyk’s odds of winning this event are currently 80-1.

Who Wins at the Honda Classic?

After narrowing down the options for the best odds to win, it will still be difficult to pick one winner. Based upon their stats going into this event, we have a few intriguing options for potential winners and some underdogs that could surprise.

One golfer that sticks out to me is Rickie Fowler. He has performed well at this event the last few times he has played here. He only lost by one stroke last year, and if he would have won, he would have won this event twice in the last decade, which has not been done in a very long time.

His consistency heading into this event and his overall play at the Honda Classic makes me believe that Fowler will be the best prepared for a victory.