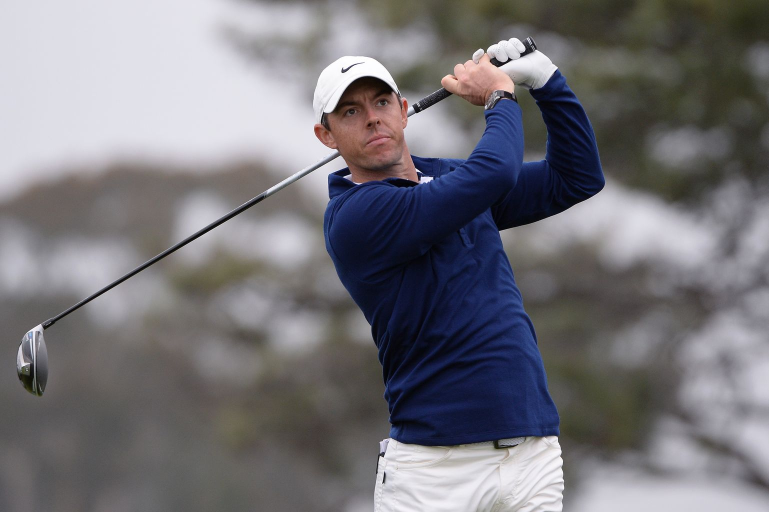 The 2020 Genesis Invitational will be held at the Riviera Golf Course in Pacific Palisades, Calif., this week. The event will be taking place on Feb. 13-16, with a stacked field and a large purse of around $9.3 million.

This is a unique list that I like to include to compare and contrast each player for Genesis Invitational betting and how they stack up to the rest of the competition. These golfers have played consistently well enough to make the top 10 in the official world golf ranking list.

I like to view this as a starting point for looking at the Genesis Invitational odds.

As you can see on the list of past winners of this event, Bubba Watson has had great success playing in this event. J.B Holmes was a nice surprise to win this one last year.

The average winning score for this event has been about -12.5, so you can expect a high score will win this one again.

Top Five Picks That Could Win

J.B Holmes: Holmes had an interesting 2019. He only had two top 10 finishes, with one of those claiming a victory at this event. Currently ranked the 96th-best golfer, he stole this event last year compared to the competition he played against.

Brooks Koepka: Koepka was the overall No. 1 golfer in the world until Monday, when McIlroy took over the top spot following Koepka’s tie for 17th place at the Saudi Invitational last week.

Koepka had an outstanding 2019, and if he wins this event, he could make a case for moving back up into the No. 1 spot. He tied for 15th place last year.

Tiger Woods: Woods is the eighth-best golfer and an ultimate golf legend. He has never won this event but has tied for second place twice in his career. Last year, he tied for 15th.

Rory Mcllroy: Mcllroy is the new No. 1 golfer in the world per the latest world rankings. He had one of the best 2019 seasons among other golfers and tied for fourth place at this one last year.

Bubba Watson: Watson has dominated this event over the last decade. Being the 44th-best golfer in the world rankings, he had a solid 2019, including tying for 15th place last year at this event.

The Genesis Invitational is another one of those heavily-stacked, fun-to-watch golf events. You have nine out of the top 10 golfers in the world competing against the rest of the field, and even against those that have won this event several times in their careers.

One thing that is interesting heading into this event is the battle between Mcllroy and Koepka. Mcllroy just took over the No. 1 world golf ranking for the first time since 2015. I expect to see a highly-motivated Koepka competing here.

Out of all of the golfers in this event, though, I believe the golfer with the best odds is going to be Mcllroy. Mcllroy just had a tremendous 2019 season, one of his best yet, and will want to prove he is deserving of that No. 1 spot again. After tying for fourth last year, I think he has what it takes to pull this one off.