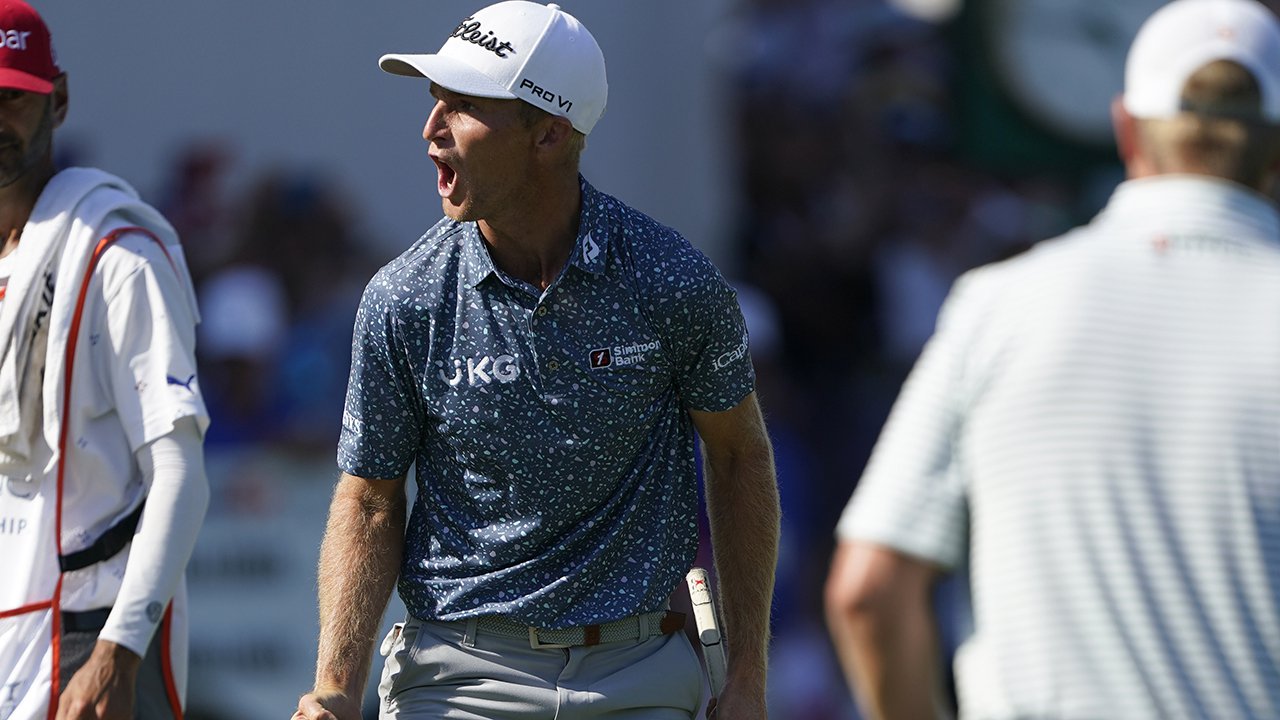 After Will Zalatoris won the FedEx St. Jude Championship over the weekend, FedEx Cup Playoffs continue later this week with the 2022 BMW Championship. The annual PGA Tour event will begin on Thursday, Aug. 18 before concluding on Sunday, Aug. 21.

This year is a first for the BMW Championship as it’s slated to take over the Wilmington Country Club in Wilmington, Delaware for the first time in tournament history. Designed in 1926 by Donald Ross, the course is 7,334 yards in length while par is set at 71.

The event has also resulted in a playoff in three of the previous four years, including in 2021 when Patrick Cantlay defeated Bryson DeChambeau after finishing 27-under-par.

On Monday, U.S. Open champion Cameron Smith, who would have been one of the BMW Championship favorites, withdrew from the tournament, with hip discomfort cited as the reason.