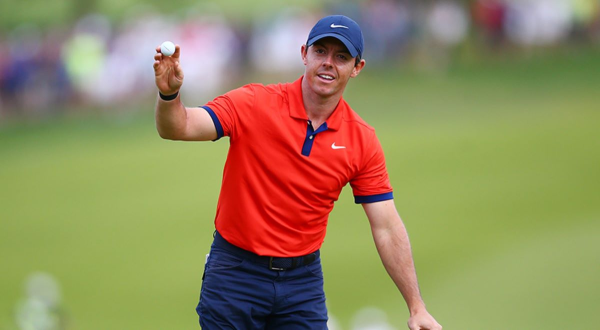 The 2020 Arnold Palmer Invitational gets underway at the Bay Hill Golf Course in Orlando, Fla., this week. This event will be played March 5 through March 8.

This event is a tribute to Arnold Palmer and will feature some of the best golfers around to compete against one another.

Best of the Best Competing

Some of the best golfers will be participating in this event. Below is the current 10 best ranking and players that are competing.

Best Five Golfers With A Chance

Rory Mcllroy: Mcllroy has five top 10 finishes this year so far, and he is on pace to really make some noise this year. The overall best golfer in the rankings has played well here in the past and even won this event in 2018.

Tommy Fleetwood: Fleetwood has only one top 10 finish this year, and it just recently came at the Honda Classic. Could this be enough to get his momentum going to win this event? He tied for third place last year at this event.

Xander Schauffele: Schauffele is the 12th best golfer in the world rankings. He has three top 10 finishes this year so far. This is also the guy who came in second at the Masters in 2019.

Hideki Matsuyama: Matsuyama is currently on a hot streak for finishes in the top 10. He has four top 10s so far and will look to make another one. Hopefully, he can do better than -2 to finish.

Phil Mickelson: Mickelson has one top 10 finish this year at the AT&T Pebble Beach Pro. His odds are currently 80-1 and could present some underdog returns here.

Winner of the 2020 Arnold Palmer Invitational

The number of high-quality golfers at this event will be enjoyable to watch. You have unique talents young and old competing against one another in a legendary invitational. A few golfers have persuaded my judgment and ultimately make it difficult to decide.

Koepka is someone to keep your eye on due to the fact that he still has not found his groove yet and is battling a knee injury. I am not sure he will be able to turn it around so soon after missing the cut a week before at the Honda Classic. The former number one golfer could break out of his slump at any moment, and we are all waiting to see.

Mcllroy is a heavy favorite, and rightfully so since he has performed well this year and at this event in the past. He tied for sixth last year and has been able to play well the past few years consistently. But one golfer stands out to me as a potential winner of this event.

Fleetwood is coming off a third-place finish at the Honda Classic a week prior to this event. Last year at the Arnold Palmer Invitational, he tied for third place and was ultimately just three shots behind a win. I believe he will be able to make a good case for that victory this time around due to his momentum coming into this one.