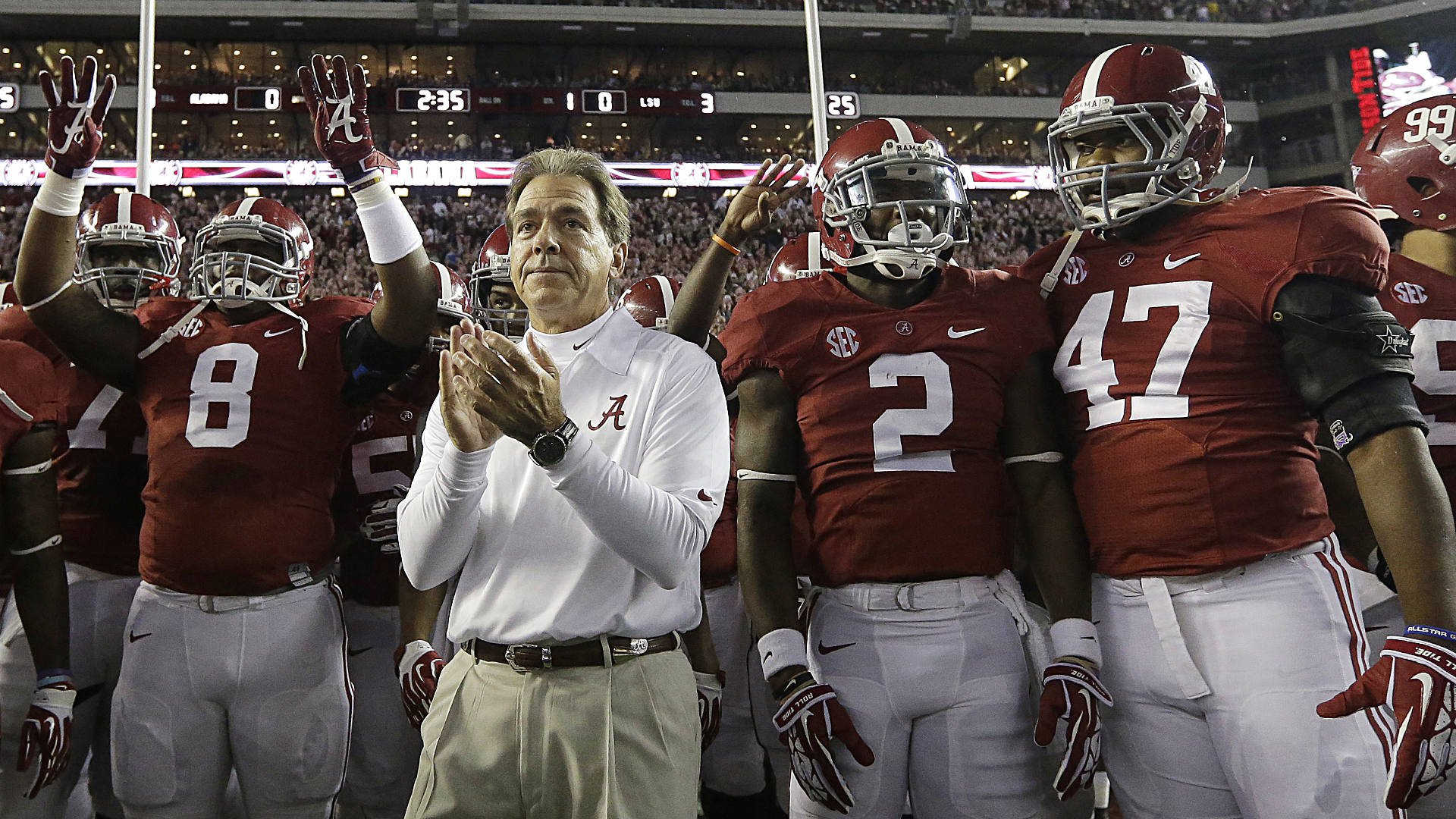 How did your college football team navigate the hurdles put up by the pandemic?

From players opting out to limited-contact practicing, zoom meetings and pauses because of coronavirus protocols, the varying impacts of the COVID-19 crisis in 2020 have opened a need for intensified sports-betting and linemaking scrutiny.

As part of ESPN’s “Chalk” division, a column this week put the spotlight on Las Vegas bookmaker Chris Andrews, whose already-significant responsibilities were made much more challenging by the pandemic.

As Andrews, the sportsbook director at the South Point casino, prepared to set college football odds, he found anomalies that needed further investigation before he felt comfortable enough to release the betting lines.

Among Andrews’ concerns detailed in the ESPN report:

"That was all stuff I really tried to keep up on, and it was difficult," Andrews told ESPN. "I don't know how good or bad I did. I guess the season will tell."

Las Vegas bookmaker Chris Andrews: On with the show

Andrews went ahead and set the opening lines for many top games, as well as establishing the conference victory totals for every school.

ESPN found bettors to be salivating over some of the perceived bad lines, and books have seen big movement in some cases.

Here are a few dates, in chronological order, for the big games that have seen big early action.

The trend: Bet the champs big. Crimson Tide backers drove the line to as much as 18 in a few sportsbooks, with FanDuel among most outlets settling on 17 for now.

“I always say, at this point in time, it's hard to get rich betting on Alabama," Andrews said via ESPN. "I think Miami is going to be really good. They have more offensive line starts among their returning players than any other team in the country."

The trend: There’s one elite team in Alabama and it’s not Auburn. The line quickly jumped to Auburn +7 and, extending that trend, all six early lines for Auburn saw action against the Tigers. Andrews opened the Iron Bowl showdown at Alabama on Nov. 27 with Auburn at +12 and saw that number tick up to +15.

The trend: Are they Cincy lovers or UCF haters? The lean is to the latter, as bettors faded UCF and pushed the number to Cincinnati -8.5. UCF also was knocked down from 6-point favorites over Louisville on Sept. 17 to 3.

ESPN’s story highlighted Louisiana Tech, which Andrews opened at 6.5 conference wins (-140 on the over).

Bettors, it seems, don’t care much for Louisiana Tech’s chances to hit seven – or even six – conference victories. After too much one-sided action, Andrews moved the number to five (-135 on the under).

"I really got steamed on them," Andrews said, "but let them play the season, and we'll see what happens. I did 120 teams. If I got only one wrong, that's pretty good."

FanDuel found Alabama to be a worthy favorite, now posting the Tide at a +250 pick to win the College Football Playoff national title game.

Those in close pursuit:

The No. 5-ranked Sooners also boast one of the leading Heisman Trophy candidates.

ESPN listed the most bets to win the Heisman, via Caesars Sportsbook by William Hill:

Best Prop Bets for Chiefs vs. Bucs (Week 4 Sunday Night Football): Will Brady and Kelce bounce back after subpar showings in Week 3?

Cardinals vs. Panthers Week 4 Betting: Can Arizona Beat Carolina for the First Time Since 2013?

Phillies vs. Nationals (Oct. 2): Can Corbin upset the odds and help Brewers?