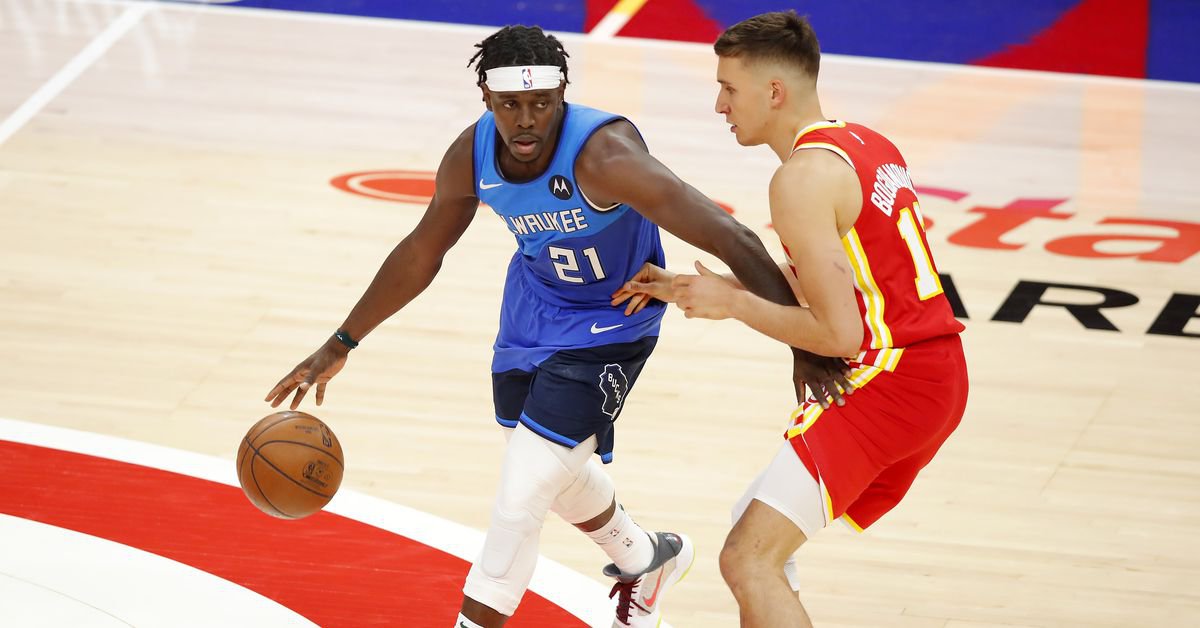 New York, clearly, is the state with the most revenue left on the table.

But it is not all being left on the proverbial table. Instead, it is going largely to neighboring New Jersey.

In addition to a big boost at its Atlantic City casinos, the sport bettors in New Jersey shelled out $766 million in June bets, according to state figures released on Friday.

While the monthly handle dropped 5.8 percent from May’s $814.3 million, the New Jersey sportsbook operators — the casinos and racetracks – earned revenue of $71.2 million. That was well ahead of May’s $52 million-plus.

As customers became more comfortable with visiting casinos, the number for in-person sports wagers rose. But the overwhelming majority – 89.1 percent of sports gamblers – were still wagering via mobile apps.

The June handle brought New Jersey to nearly $5 billion for the year. With the enticing menu of fall football, New Jersey should easily cross the $10 billion threshold and become the first U.S. state to do so.

According to njgamingonline.com, sportsbook operators’ hold on parlay betting this year now stands at almost 18 percent. Basketball hold comes in at 3.7 percent, baseball at 4.1 percent, “other sports” at 5.3 percent and football at 5.9 percent.

Pennsylvania sports betting revenues stay on the impressive side

The profits, however, are not going away as revenue in the Keystone State was up, month over month.

Customers wagered more than $420 million, a total short by 6.1 percent from May’s $447.5 million, according to official data released Monday. But the books’ gaming revenue was up 13.6 percent to $42.5 million for June.

Another nod to what New York is missing: Of the June wagers, 90.2 were made from online sportsbooks apps.

The summer numbers across the country reflect an interesting dynamic: The books’ hold is generally on the rise from May to June, and likely will remain so in July.

Among the reasons is sports bettors’ lack of expertise in non-football and basketball betting.

“Betting volume typically falls over the summer, but sportsbooks tend to win more per bet on sports like golf and tennis,” Dustin Gouker, lead analyst for the PlayUSA.com network, which includes PlayPennsylania.com, said in a statement. “That really helped sportsbooks in June and will help them to continue to weather the offseason even as bettors engage less.”

In June, Pennsylvania sportsbooks’ win percentage/hold was 10.1 percent, up from 8.4 percent in May.

The sportsbook operators’ scorecard was led by FanDuel, with $19.7 million in revenue. That accounted for almost 40 percent of all June wagering in Pennsylvania.

Michigan Gaming Control Board reported on Monday that the state handled $235.1 million in June sports betting.

That was well off the year’s best month, March’s $359.5 million total, and continued a pattern of declines in April and May.

June’s revenues dropped about one percent from May’s $237.6 million wagered. But add in retail sportsbooks, and June’s revenues improved a fraction of a percent over May.

Adding to the optimism, June revenue was $24.9 million, up more than 28 percent from May.

Like most states, Michigan is waiting eagerly for football season to kick off.

The big names dominated the top of the chart for online sportsbooks, as usual.

The state’s favorite sport, basketball, led the way with more than $77 million bet on hoops throughout June.

The last time that basketball wasn’t Indiana’s leading sport on which to place wagers was December 2020.

The trend of peer-to-peer sports betting is on the move in Indiana, too.

A company called Prophet is teaming with Caesars Entertainment to bring the format to the state via its app called betprophet sometime next year.

Betprophet is expected to launch in New Jersey later this year.

Prophet CEO Dean Sisun has high hopes for success, according to his company statement.

Prophet is going to be the sports betting exchange of choice because of its simplicity and focus on sports betting principles. We are for the customers who want the best experience and prices on the market. Our customers will have the luxury of placing bets on spread and total markets at even (+100) odds, not being limited on any action, and also have the ability to create their own odds on markets offered. For example, if the spread on a game is -6, but you want -5.5, you can make that offer with Prophet. Same goes for both moneyline and total markets.

The idea stems from a baseline of social betting.

Iowa's numbers in June reflected the tone for other states: The handle was down but the revenue was reported in the black as the fiscal year concluded.

“The year brought significant challenges to Iowa's sportsbooks, which made the results all the more impressive,” Jessica Welman, analyst for the PlayUSA.com Network, said in a statement. “The best news is that with the pandemic's effects on the industry waning, and online registration firmly in place, the last year is only a glimpse of Iowa's true potential.”

And, with almost $100 million in June bets handled online, mobile betting accounted for 85 percent of all handle.

Following the national trend of customers leaving the comfort of their couches, Iowans wagered $16 million in-person at retail books, up from $15 million in May.