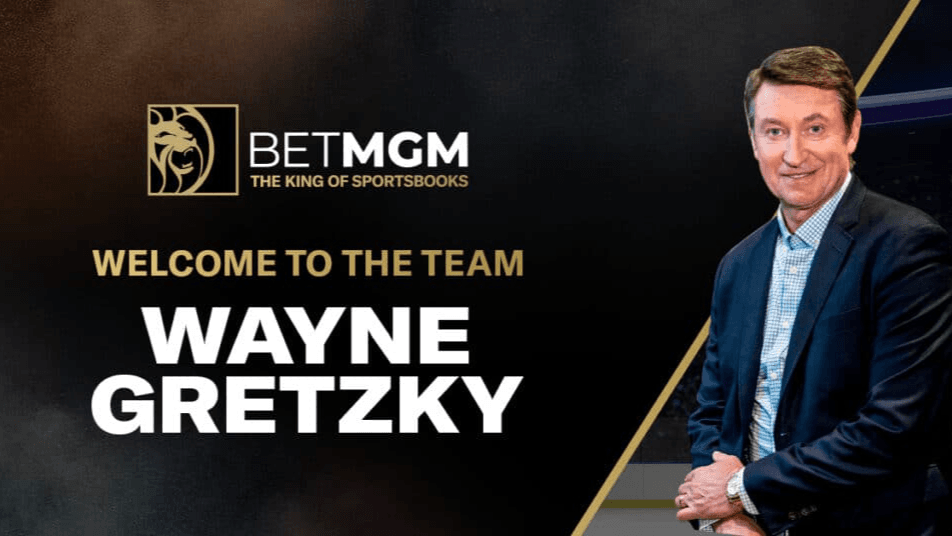 PointsBet and BetMGM have made recent big-time moves to better position their respective brands with a focus on the pending legalization of sports betting in Canada.

Canadians are eager for plenty of sports-related activities, from the Montreal Canadiens’ surprising run to the Toronto Blue Jays moving ever closer to actually playing a home baseball game – at home (they continue to play in Buffalo pending Ontario’s easing of pandemic restrictions).

But the excitement around the launch of legalized, single-event sports gambling has to be near the top.

The latest step was taken by a Senate committee in Canada last Friday, when a bill that would end the federal prohibition on single-game betting passed.

A full Senate committee hearing is ongoing this week, and all signs point to an early-fall launch, according to Canadian Gaming Association CEO Paul Burns.

Bill C-218, the Safe and Regulated Sports Betting Act, saw testimony conclude on Monday, with the Senate’s Banking, Trade and Commerce Committee conducting a clause-by-clause consideration. The bill was referred back to the Senate on Tuesday.

The measure is expected to see approval before adjournment at the end of this month.

He’ll start next week, according to a Sportico story.

Sulsky was set to start this week as chief commercial officer for PointsBet Canada.

“This is an international company embracing what it means to be Canadian, and its commitment to providing a made-in-Canada platform for Canadian fans was the deciding factor for me in taking on this role,” said the Montreal-born Sulsky, now living in Toronto.

“Now that the legalization of single-game sports betting is close to final approval by the federal government, I’m looking forward to launching a truly Canadian platform that will not only provide good jobs in an exciting industry, but also offer Canadian fans an entertaining and engaging experience like no other.”

And BetMGM has The Great One.

“BetMGM is a terrific company and one at the very forefront of the dynamic changes taking place in the sports business,” Gretzky said in a BetMGM announcement.

“I’m excited to be part of the company’s continued expansion into new states and territories and to help tell BetMGM’s story.”

Gretzky’s 21 NHL seasons wrapped up with more goals and points than any other player in league history.

He was the NHL MVP (signified by the Hart Memorial Trophy) an astounding nine times.

Gretzky served as executive director for the Canadian men’s hockey team at the 2002 and 2006 Winter Olympics.

He’s a good asset for a company interested in Canadian expansion.

“Wayne is an exceptional talent that transcends the world of sports, and we’re proud to have him as part of the BetMGM team,” the sportsbook’s chief revenue officer Matt Prevost said.

“As we look toward our potential expansion to Canada and elsewhere throughout the United States, Wayne brings a unique ability to tell our brand story. BetMGM exists at the intersection of sports and entertainment and Wayne fits this positioning perfectly; we couldn’t be more excited to welcome him to the BetMGM family.”