The winner — and current champion — is FanDuel 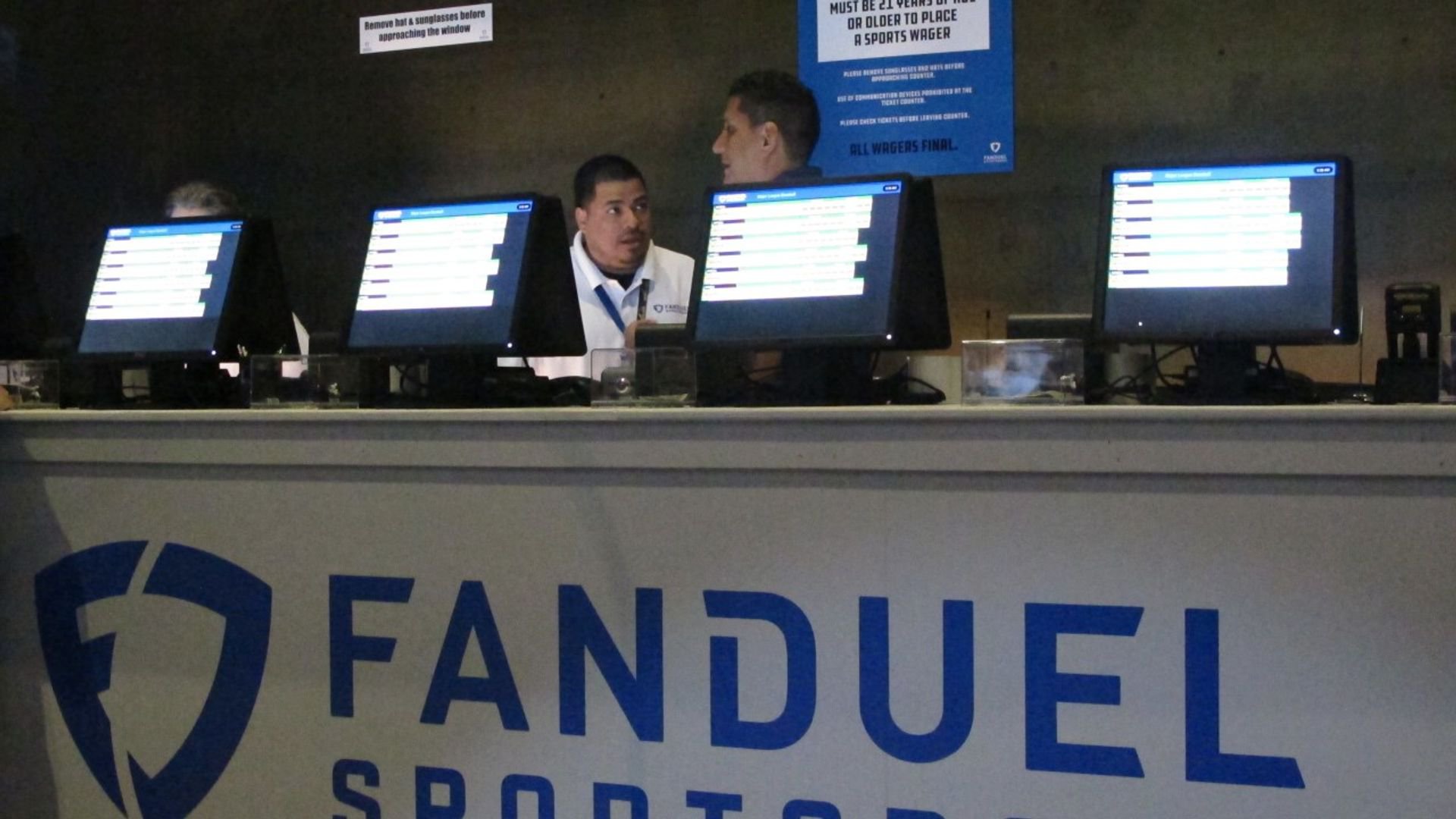 Flutter Entertainment, owner of FanDuel, announced a 23% rise in earnings for 2020 and pushed the sports-betting platform into undisputed prominence as the top operator in the United States.

The market, which has seen major expansion since the Supreme Court overturned the ban on live-event wagering in 2018, is believed to have plenty of room for continued growth – Flutter predicts a potential doubling the size previously estimated.

Flutter maintained its 40% share of the U.S. market and expects almost $20 billion worth of business to be up for grabs by 2025 as more and more states join the party.

The company also offered a stark comparison on Tuesday, saying its revenues in the U.S. via FanDuel came in higher than what its top two competitors could produce – combined — including DraftKings.

Flutter execs underscored the skyrocketing interest in sports betting with numbers showing FanDuel was used by more customers during last month’s Super Bowl week than in all of 2019.

Flutter reported full-year 2020 earnings before interest, tax, depreciation and amortization (EBITDA) of $1.9 billion, beating its own estimates, from November, of up to $1.350 billion.

That included an 86% rise in stakes at FanDuel Sportsbook to $6.1 billion and a 101% rise in sportsbook revenue.

In the fourth quarter of 2020, FanDuel had 40% of the online sports betting market and 20% of iGaming.

From the earnings report released on Tuesday by Flutter:

Flutter CEO Peter Jackson noted the U.S. specifically in his comments on the trading update:

We delivered a very strong financial performance in 2020, benefiting from our scale and diversification,” Jackson wrote. “We continue to grow our recreational player base across all key regions, in Q4 alone the Group had over 7.6m monthly online players.

“Nowhere has our growth been more evident than in the US where we have consolidated our #1 position in this crucial market, with customer economics that continue to exceed our expectations, finishing the year as the first US online operator to reach over $1.1bn in gross gaming revenue.”

Onward and upward for FanDuel

The economics were such that Flutter said it would continue to invest heavily.

For instance, the average value of a U.S. player is 80% higher in the first 12 months than a European equivalent, Flutter said.

The company’s professed “market leading” product features including same-game parlay options will pave the way for FanDuel to move forward with an in-house betting platform before the National Football League season begins.

How long before FanDuel emerges from Flutter to stand on its own? Flutter had no immediate information on that kind of a plan but the optimism for legalized betting across the country makes it a real possibility.

There is no doubting the momentum, given the rise in share price from less than $60 last March to today, when Flutter shares were trading at more than $162 early Tuesday afternoon.

Last December, Flutter increased its ownership in FanDuel from 57.8% to 95%, paying $4.2 billion for the stake, with $2.1 billion coming from cash and the rest in the form of newly issued Flutter Entertainment shares.

A press release at the time from Flutter called the U.S. sports betting market “the most attractive sector opportunity today.”

Roundhill Investments CEO and co-founder Will Hershey told Benzinga at the time that Flutter initially invested in FanDuel in 2018 at a valuation of $1 billion. As of December, that number stood at more than $11.2 billion.