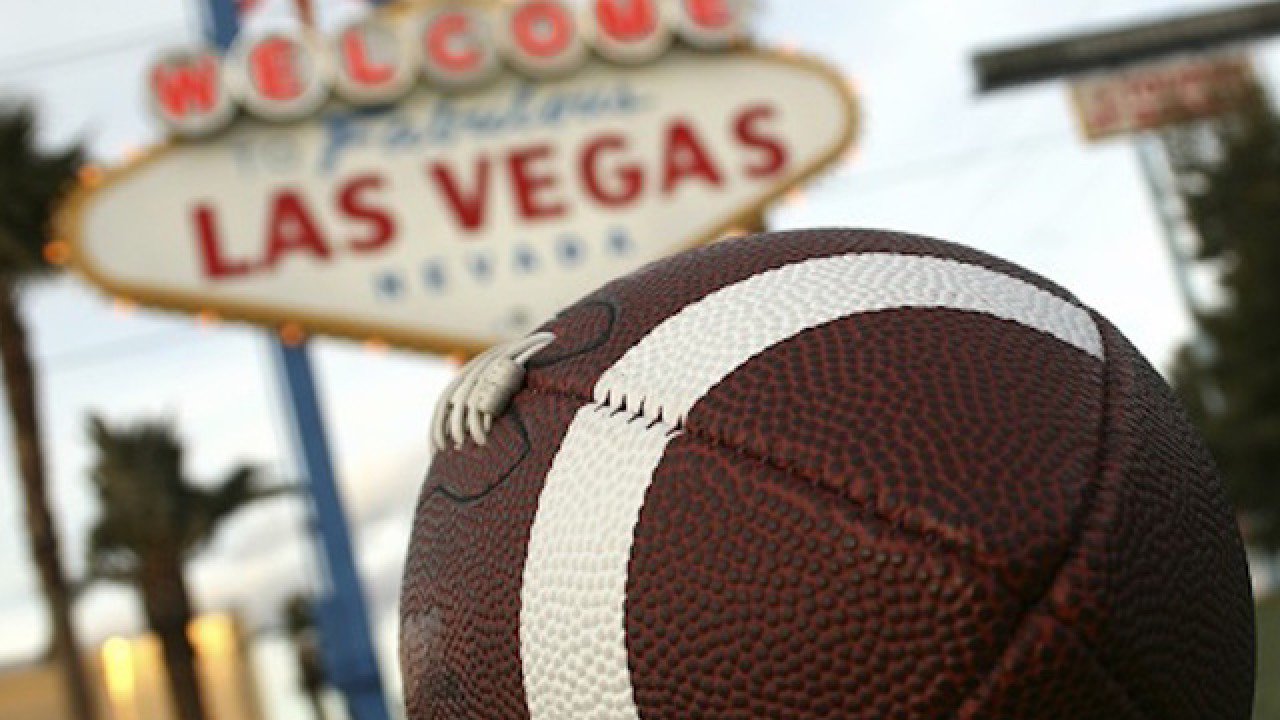 With the Super Bowl only six days away, it’s understandable that the betting world’s attention is largely focused on Tampa, Florida, and the big game between the Tampa Bay Buccaneers and Kansas City Chiefs.

The betting landscape rapidly expanded with the elimination of the federal sports-wagering ban in 2018, and this year’s game could establish records in handle and revenue.

And more states than ever are ready to enjoy the profits that come with the opportunity.

Some states were ready to jump into business immediately, while others have made more gradual progress.

So which states are leading the way since the United States Supreme Court decision that opened the sports-betting possibilities in the U.S.?

We’ll make it easy and underscore the five leading states, with handle and revenue attached (numbers through Jan. 22, 2021).

Nevada can’t really count on this list, but New Jersey sure is making this a horse race.

The revenue is the amount kept by sportsbooks out of the amount wagered.

Here, with state, handle and revenue is the top five following Nevada:

In the quarterback battle between the GOAT (you know, greatest of all time) and the “Kid” (a kid is a baby goat, of course) – Tampa Bay’s Tom Brady vs. Kansas City’s Patrick Mahomes – the line and OVER/UNDER have settled in.

The betting total saw a gradual decrease last week and now ranges from 56.5 to 56.

The popular props continue to provide poor value for the “yes” bettors, but it’s more fun to cheer for a safety and/or overtime than it is to cheer against it. The bookmakers know what they’re doing.

According to the Nevada Gaming Control Board, the 52nd Super Bowl (in 2018) set the state record for Super Bowl betting handle, with $158,586,934 wagered on the NFL Philadelphia Eagles-New England Patriots matchup.

Super Bowl LIV in 2020 between the Chiefs and San Francisco 49ers made Nevada bookmakers the most money, though the handle, $154,679,241 in bets reported, fell short of the record.

The Volunteer State Gets Rolling

There are few states with more rabid football fans than Tennessee, so it stands to reason that the state’s betting customers are thrilled with the prospect of sports-betting expansion.

And there is no shortage of operators looking to jump in the pool. Welcome William Hill and WynnBET to the party. Both were approved late last week to take bets in the state, receiving approval from the Tennessee Education Lottery.

The additions bring the total of sports betting operators to seven, while ZenSports is still waiting in its attempt to bring that number to eight.

The eager operators are understandably optimistic, especially in light of the statistics from the first two months of sports betting in Tennessee.

According to industry reports, November and December numbers were on par or better than those comparable start-up states.

A quick geography lesson helps to illustrate the success: Tennessee has eight border states, none of which offered mobile sports betting in December.

Virginia launched its product a couple of weeks ago.

The mobile sportsbooks in Tennessee brought in $180.9 million in December wagers – an increase of almost 38 percent over November.

The operators paid out $13.9 million in December, up 5.3 percent from $13.2 million in November. That brought the tax revenue windfall to $3.1 million, according to the state’s one-paragraph report.

BetMGM will provide integrated live odds and offers to complement the sports-betting content at the site.

The Athletic has more than a million subscribers globally.

“The Athletic has an incredibly engaged and loyal readership and we look forward to introducing their fans to the BetMGM sports betting brand,” BetMGM’s chief revenue officer Matt Prevost said .

“They also have an outstanding product and, through integrations and collaboration, this partnership complements The Athletic’s premium offering.”

The BetMGM mobile app is live in 10 states and is available via iOS and Android, as well as desktop at betmgm.com.

“BetMGM has pioneered the online gaming industry and as we sought to establish The Athletic as a home for great betting content, we knew there would be no better partner,” said Evan Parker, The Athletic’s general manager of content operations.

BetMGM went live in Virginia and Michigan this week.