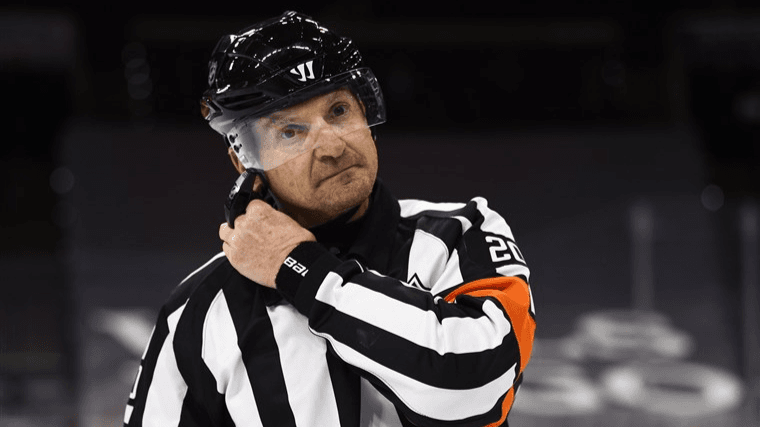 Referee Tim Peel set back the NHL a couple of decades with one damaging quote.

Following a questionable tripping call he made against the Nashville Predators, Peel was heard on a live mic saying:

"it wasn't much, but I wanted to get a f—ing penalty against Nashville early."

The bosses heard it, loud and clear, and Peel will never work in the NHL again.

NHL senior executive VP of hockey operations Colin Campbell said Wednesday morning that Peel would "no longer be working NHL games now or in the future."

Peel, 53 and set to retire after this season, has been an on-ice official for the NHL since October 1999 and had 1,334 games under his belt entering this season.

This has to qualify as a provable low point in his less-than-stellar career: