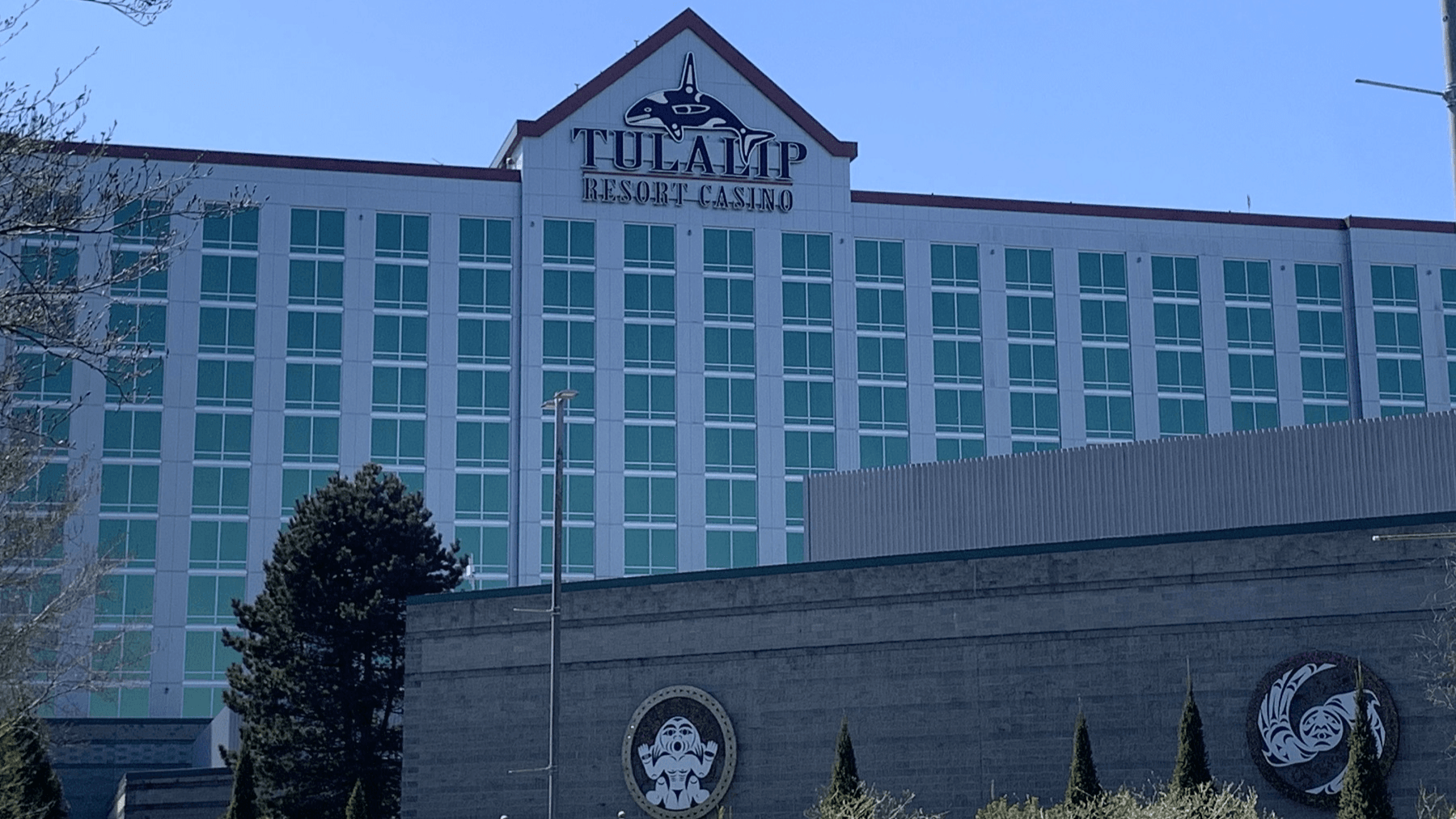 The state of Washington, like most in the U.S. without legalized single-event sports wagering, can see what it’s missing and last week passed significant legislation.

Now, tribal casinos could offer state residents mobile and in-person wagering by the start of the NFL season, thanks to a new deal between the Tulalip Tribes and the Washington State Gambling Commission.

“This is the first time where we’ve really ever talked about any form of online gambling,” Brian Considine, the state gambling commission’s legal and legislative manager, said in a Seattle Times story.

“And so there’s a lot that can go into that. What is it going to look like? Is the mobile piece just going to be on site, or can it be on the premises property and how is that going to be defined?”

Residents of Seattle and Tacoma would generally find access within a 25-minute drive.

This tribes-only sports betting plan is far smaller than most in states where sports gambling is legal, with strict limits on the accessibility for Washingtonians, but it’s the first real indication of measurable progress.

The pact “extends beyond casino confines into neighboring buildings. For the Tulalips, who operate two casinos — one next to a tribe-run hotel and events center — that broader mobile definition could generate significantly more revenue,” according to the Times story.

The Tulalip Tribes must show a plan geofencing (setting a virtual perimeter) where mobile apps can be activated within the boundaries.

At this point, sports betting is expected to be allowed on professional leagues, college athletics — except for those involving in-state schools — the Olympic Games, other international competitions and competitive video gaming.

Under the plan, mobile wagering must be done through prearranged accounts and only within the geofenced area and must be set up in person at casinos, with government-issued identification and Social Security numbers provided.

So, is it going to be FanDuel, BetMGM, Caesar’s or DraftKings – or only two of them? Or many more of them serving the state of New York? Still not clear.

Last Friday, the New York State Gaming Commission released a 10-page document shedding a little light on what has been a difficult-to-digest menu of sports betting possibilities in the recently passed state budget.

The document offered some answers about the application process.

The state plans to award licenses via request-for-applications (RFA) process to at least two platform providers who will work with at least four mobile sports betting operators.

The budget requires the RFA to be released by July 1 and submissions in the following 30 days. The Commission expects to award licenses no more than 150 days after the final submission.

State Sen. Joseph Addabbo, D-Queens, who helped draft the mobile sports betting language, has said he would like to see operators taking bets by the Super Bowl.

The Gaming Commission said that it will determine how many licenses to award, and that could mean more than two licenses if that proves best for New York.

Placing the servers at the casinos may enable New York to get around tribal gaming-exclusivity zones. The state’s translation: The sports bets would technically take place at the server and not the actual physical location of the bettor.

The Gaming Commission said it would be the sole determinant as to where servers are placed.

“The RFA is open to all qualified platform providers and operators, and awards will be made to the highest-scoring applicants,” the commission said.

The state, though, has said that platform providers who have revenue-sharing agreements with tribal nations would receive additional points toward their bid.

BetMGM execs believe they are positioned to become an industry leader in sports wagering, and can see a potential overall profit in two years.

CEO Adam Greenblatt cited expansion in both domestic sports betting and iGaming over the past six months, with his company going from three states to 12 and having secured access in 24 states overall.

Greenblatt also said BetMGM is in “advanced stages of negotiation” in additional states.

“There is no path to leadership without participation in all states that matter,” Greenblatt said. “BetMGM is able to win in the heavyweight world of online sports and are asserting our dominance in iGaming.”

BetMGM co-owners MGM Resorts and Entain said they would pour an additional $450 million into the company this year.

The company projects it will be live in 20 states within a year and has forecast $1 billion in 2022 revenue.

“More than 80% will be delivered from states we are live today,” Greenblatt said. “A number of states we launched in the second part of 2020 or early 2021. What we’re seeing is a full-year effect of maturation of those states becoming meaningful contributors next year.”

New Jersey and Michigan will be profitable soon, the company said, with New Jersey expected to reach payback in the third quarter this year and Michigan to follow within two years.

“As we look to the future, we expect new states to look like Michigan and Colorado,” he said. “BetMGM has demonstrated the ability to launch on Day 1 effectively.”