Sports betting roundup: A place for ‘Smarkets’ and a Boston fans’ update 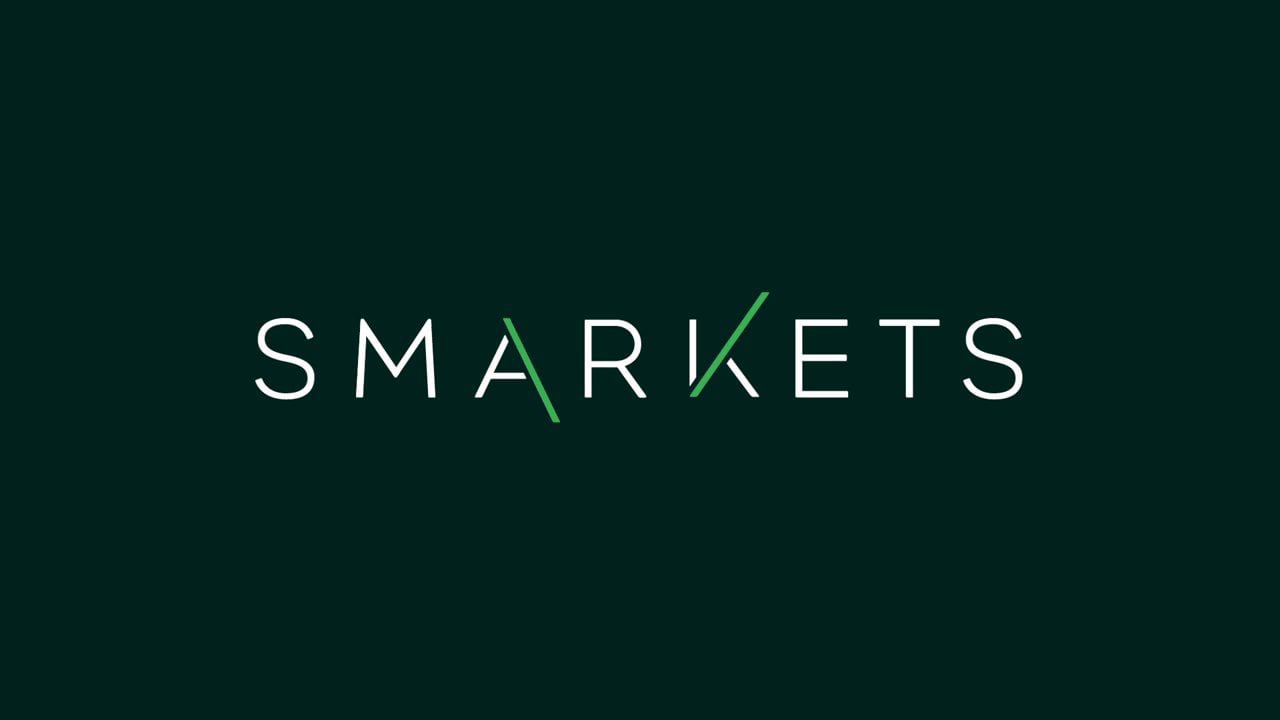 New ideas are pushing the sports betting world and more than a few states are scrambling to get in the game — including one sports-crazy state with perhaps the most sports-crazy city (Boston) in the country.

When Massachussetts, and its non-sports-betting brethren, do become legalized for sports gambling, the landscape will have shifted further and will have made room for more cutting edge companies such as “Smarkets.”

That’s the name of a London sports betting startup offering person-to-person wagering that could be earning a position in the consciousness of U.S. sports bettors soon.

Yahoo Finance UK reported an affiliate of SIG, Susquehanna Growth Equity, made a “significant minority investment in Smarkets.” The financial terms of the agreement were not reported.

This new investment will allow Smarkets to accelerate its rollout in the United States, where it is already live in Colorado with sportsbook app SBK. It’s also set to go live in Indiana soon.

Scott Feldman, a managing director at Susquehanna, believes Smarkets is on the right track and fits well as an investment target for the future.

"Our hypothesis is that in 10 years this is going to be 100% a financial technology play and we’re excited that Susquehanna shares in that vision," he said in the Yahoo story.

"Susquehanna has been one of the more forward-thinking firms in terms of sports betting and we’re super excited to partner with them."

Yahoo reported that Smarkets, which launched in 2008, has been profitable since 2014.

People are able to bet one another on most sports but also on elections and more. It’s website says: “Trade sports, politics and current affairs with an industry-low 2% flat commission. All new customers get a £10 welcome bonus.”

The site brings the feel of a U.K. operation that’s gearing up to comfortably translate for American bettors. Its new multiple-sports-option sportsbook — the aforementioned SBK — is prominently featured.

"There’s no doubt it’s going to be a huge market and I think we have huge competitive advantages over the existing players that we’ve just scratched the surface on," Trost said.

"For example, we own all of our own technology — that’s quite unique — and our pricing is industry shatteringly different than everybody else. We’ve just started to press our advantage on those two things and extra capital will help us do that."

Illinois sees what it’s missing on the college front

With numbers reportedly approaching the $200 million level, college sports betting in Illinois would have served as a significant financial boost for the state – which currently does not take bets on its colleges.

Illinois’ overall sports betting numbers are solid, but lawmakers are casting a curious – and envious – eye at states that permit betting on their in-state schools.

Steps are being taken that could lead to legal wagering on the University of Illinois, Loyola Chicago and more via House Amendment 1, a move to remove the ban in-state college team betting.

This amendment already passed House but there isn’t much time in the current legislative session to move it through the Senate to the governor’s desk.

College sports-betting fans are anxious, and know it may take even more time.

The Committee on Economic Development and Emerging Technologies will be looking hard at Gov. Charlie Baker’s hoped-for sports betting future in the state.

The committee is scheduled to meet on Thursday to go over 19 bills related to sports wagering. Some bills call for an open mobile market; others want licenses tied into casinos and racetracks.

And legislators are carrying with them the concern of state residents continuing to contribute to the coffers of neighboring states that allow sports betting.

Of the current 25 other states that allow it, Rhode Island, New Hampshire and New York provide the major competition.

Baker, whose latest sports betting bill is due to be considered next week, has kept pushing the subject by writing more than $30 million in sports betting revenue into his budget plans.

The state Senate recently left sports betting out of its budget proposal, following suit with the House (though the House did overwhelmingly approve a plan with seven mobile licenses).

The legislature has the luxury of time, given its session runs through the end of this year, but the competition is growing only stronger. Connecticut sports betting could launch by the fall, and the big one – New York – could see mobile sports betting by the coming NFL season’s Super Bowl.

DraftKings Sportsbook has the dominant presence for mobile sportsbook wagering in New Hampshire; Rhode Island has a mobile app via the state lottery.

Could legal sports betting come to Wyoming in the near future?

Jackson Hole, Wyo., is one of so many beautiful spots in Wyoming, and the state’s sports-betting fans would like to see a similarly beautiful result as the Cowboy State continues to seek legalized sports gambling.

Representative Tom Walters’ House Bill 133 may be the hero in this story. As Tribes continue to benefit from nationwide deals within states, the Wyoming legislators are looking to HB 133 as an all-approving solution that now includes state Tribes.

The bill now has secured legislative approval, paving the sports wagering trail en route to opening up in the state.

There are caveats with Walters’ bill. Significantly, it has no language to set in-person gaming – it's referred to as the “online-only” bill and calls for at least five licensees to provide mobile apps and desktop websites.

Not for the kids? Did we mention this is Wyoming?

This bill, in its current form, is an 18 years of age and over bill, so in some instances, high school seniors will be able to place wagers on their favorite teams.

The Wyoming Gaming Commission met last week to figure out how to facilitate the application process and move forward the timeline for the state’s launch of sports betting.

The application process among states generally can take three months before actual live sports betting commences – HB 133 has a Sept. 1 deadline for the commission and other agencies to settle on rules and another 90 days is usually anticipated to finalize everything – so the anxious prospective sports bettor may have to set his/her sights somewhere beyond the start of the upcoming NFL regular season.