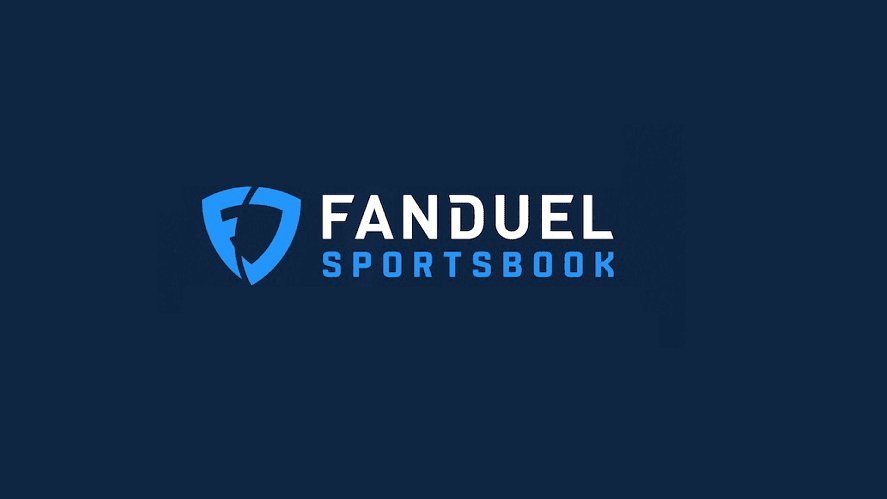 As the sports-betting industry continues to train an anxious eye on New York’s progress, promising signs of clarity – at some point soon – are emerging.

Gov. Andrew Cuomo signed the go-ahead for online sportsbooks in New York into law in mid-April, but there has been scarce movement in the ensuing three months.

This Thursday, though, is the due date for the RFP (Request for Proposals) details from state regulators. Here is what currently is known:

At least two platform providers and four sports betting skins are on target to launch in New York. The platform provider simply accepts and puts through the wagers, and the other tech aspects are provided by the sportsbooks.

For the right to operate, these platform providers are on the hook for a licensing fee of $25 million — to be paid repeatedly if that provider wins multiple bids.

The process dictates that bidders chosen will share half the revenue with the state, those within the decision-making have said. The terms of the legislation call for a minimum tax rate of 12 percent.

With the expected momentum to provide mobile sports betting approval, the Empire State could see single-event wagering launched at some point during the fall.

DraftKings, FanDuel want to be heavily involved with sports betting in Florida

The two biggest American online sportsbook operators are not sleeping on Florida’s progress, either.

The lucrative marketplace in the Sunshine State has a few specifics yet to be ironed out, and DraftKings and FanDuel are behind a referendum to bring state residents the power to authorize changes to its mobile sports betting model.

The initiative, to be on the ballot next year, would require 60 percent approval to pass.

Options include the sportsbooks brokering deals through the Seminole Tribe – whose role is pending federal approval – which would launch on the Hard Rock Digital platform.

Ideally, though, both books would establish and operate their own platforms.

The Seminoles are not taking the challenge lightly, saying via statement this is a “political Hail Mary from out-of-state corporations trying to interfere with the business of the people of Florida.”

Also in the statement:

“They couldn’t stop Florida’s new gaming compact, which passed by an overwhelming 88 percent ‘yes’ vote from Florida’s elected legislators and enjoys 3-1 support from Floridians and guarantees $2.5 billion in revenue sharing. The guarantee is the largest commitment by any gaming company in U.S. history.”

Score Media & Gaming, (theScore Bet sportsbook) will be prominent in the opening of the country’s single-event sports wagering.

“theScore is Canada’s leading digital sports media brand and we are eager to bring our award-winning mobile sportsbook, theScore Bet, to fans on our home turf. We have been actively preparing for the expansion of online sports betting and iGaming in our home province of Ontario, which is expected to commence later this year, and we are very favorably positioned to succeed given our mobile betting experience and vast active user base.”

New opportunities include the potential for thousands of jobs for communities with casinos on the U.S. border. The implementation of Bill C-218 details is left largely to the provinces.

The letter from the MPPs seems to serve as an attempt to kickstart a speedy process to solve all necessary regulatory and legislative changes to begin single-event wagering in Ontario.

The specific brick-and-mortar facilities at Niagara and Windsor are just waiting to get in the game, and the Fort Erie racetrack could soon provide new job positions and more revenue to the smaller border communities.

Connecticut’s final golden ticket to be decided this week

The final sportsbook of the three to operate in Connecticut was to be selected later on Monday by the Connecticut Lottery.

But no identification of the winner will be available until the contract is negotiated and signed, according to Lottery Chairman Rob Simmelkjaer.

Simmelkjaer said a launch by the start of NFL betting season – opening night is Sept. 9 — is “extremely aggressive” but still could happen.

He provided congratulations and lavish praise last month for the state government’s green-lighting of sports betting.

“Today is a great day for the state of Connecticut,” Simmelkjaer said. “We are very pleased that the state legislature has approved this modernization of Connecticut’s gaming landscape.

As of the start of this week, there were five sportsbooks maneuvering for that last skin.

The quick progress in 2020-21 in the Grand Canyon State is proving to provide certain challenges as details continue to be tackled.

According to vegasinsider — providing a quick analysis of Arizona’s wrangling — there is work to do.

It’s not smooth sailing for Arizona sports betting, as lawmakers spent the better part of their discussions this week arguing over the definitions of the law. Of main concern was the distribution of licenses into “skins” — essentially, a sports betting operator can choose to create its own platform or use an existing one like BetMGM. Most concerned parties understood the law to mean one skin, but some argue that the law is unclear.

Recently passed this summer, Arizona’s sports betting legislation offers a total of 10 event wagering licenses for 20 federally-recognized tribes in the state. This poses a complimentary problem: if 20 tribes have to fight over 10 licenses, and some are arguing that they can have more than one skin per license, how is the market going to actually look once the Arizona Department of Gaming starts issuing licenses?

Louisiana officially getting in the sports betting game

The sports-crazy state of Louisiana – anchored by the sports-crazy epicenter of New Orleans — is prepared to welcome the new world of sports betting.

Louisiana Gov. John Bel Edwards signed the final pieces of the legislation last week. The final bills were the regulatory and appropriations bills that followed the OKs via a bill containing the industry’s tax structure.

The update on Ohio’s pro teams and casinos

Ohio sports betting readiness took a tumble in advance of Wednesday’s beginning of the legislature’s summer break, as the state’s sports-betting bill will remain stalled.

Senators recently amended the sports betting language with changes from SB 176, which was sent to the House last week. There has been no action on the proposed changes that include good news for casinos.

The physical structures would now be able to host sportsbooks in Cleveland and Cincinnati in concert with the pro sports teams in those cities — if those teams, as expected, express an interest in operating retail sports betting.

In light of House Speaker Bob Cupp’s comments to local news outlets – that the amended house bill won’t be heard until after the break — sports betting in Ohio is facing a delay In launching until next summer or beyond.

Tonight, the most pivotal game of the 2022 NBA Eastern Conference finals takes place in Boston, with the Miami Heat taking a 2-1 series lead into their matchup with the Celtics. In Game 3 on Saturday, the Heat took control early, outscoring the Celtics 39-18 in the first quarter and leading by as many as END_OF_DOCUMENT_TOKEN_TO_BE_REPLACED