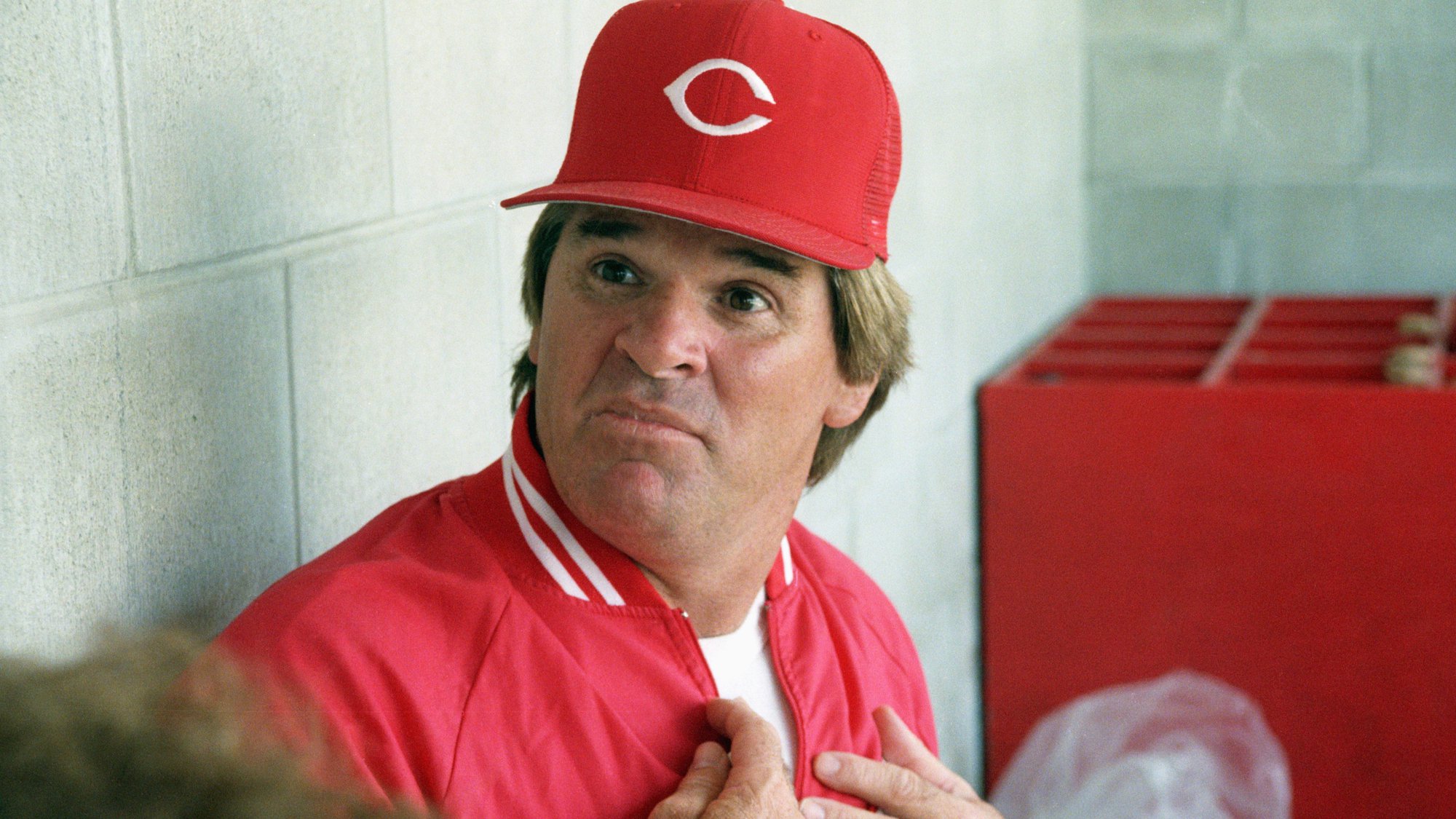 Pete Rose may be rounding third in the game of life but he’s not paying attention to any stop signs. On Thursday, a day after his 80th birthday, Rose held court to announce his affiliation with UpickTrade.com, a Guadalajara, Mexico-based tout service.

Rose will sell his sports betting selections on the platform, making it almost impossible not to mention Rose’s now-perhaps-ironic nickname, “Charlie Hustle.”

“I’ll use my knowledge to pick a game for whoever is working with Upick, and we want a lot of people to follow my track record,” Rose said as part of a media appearance. “If it’s bad, they’ll release me. If it’s good, they’ll continue our relationship. That’s the way I look at it. The pressure is on me to know what I’m talking about.”

UpickTrade is eagerly promoting its new tool, and Rose will offer betting picks on virtually all sports, not just baseball.

The tout service made headlines earlier this year when the NHL’s Vegas Golden Knights partnered with UpickTrade to become the team’s “Official Sports Pick Service Partner.” A day later, following some strong, negative reaction, the Golden Knights ended that association.

The UpickTrade home page https://upicktrade.com/ features a photo of Rose during his Reds days, and then the following text:

“There’s nobody alive on earth that knows more about baseball than I do.”

And, of course, a “Buy Now” button to activate Rose’s selections.

Most sports leagues and executives saw the evolution coming.

In the years leading to the landmark 2018 Supreme Court decision overturning the sports betting ban in the U.S., those high-profile owners and execs invested in daily fantasy companies such as DraftKings and FanDuel.

The floodgates are open now, with teams sealing deals as quickly as their states approve sports betting legislation.

Already, the Detroit Tigers have partnered with PointsBet and the Washington Nationals with BetMGM, and the White Sox, Cubs, Diamondbacks and Orioles are in the on-deck circle.

"Why is baseball doing what they're doing? Because of the dollars, because there's money in it," Rose said of MLB’s new stance on sports betting.

"I'm trying to make a living like everyone else. I'm not making a bet on the baseball game; I'm picking a baseball game. I'm using my knowledge to pick a game for whoever is working with Upick.”

A Forbes story provided some context for Rose’s endeavor:

So understand that paying for picks is a bad idea most the time. There are exceptions, and learning from proven professionals and paying for services or subscriptions to get information can help consumers become better informed. But paying for picks made by someone whose self-promoted success isn’t verified or independently monitored is irresponsible and stupid. Consider it a sucker bet.

Rose continues to live in Las Vegas – a mile from the Las Vegas Raiders’ Allegiant Stadium (which, Rose noted, has a retail sportsbook on the grounds) — and he spends hours each week meeting, greeting – and selling his autograph. He accepted a lifetime ban in 1989 for gambling on his team, and twice has been turned down in a bid for reinstatement.

“I got suspended in 1989. That’s 32 years ago,” Rose said. “I’m not going to live the rest of my life worrying about going to baseball’s Hall of Fame. If I’m ever bestowed that honor, I’ll be the happiest guy in the world. Me picking games for customers should never hurt my opportunity to get into the Hall of Fame someday.”

He does find it interesting how baseball has moved toward full acceptance of gambling on the sport.

“There’s a lot of money being bet in all these sports, and baseball wants to be part of it. And who’s making the money? The casinos. The hotels in Vegas. Baseball, football, basketball and hockey want to be part of that. They want their fair cut, and they should be able to get it.

“By me working with Upick, I’m not hurting (Major League Baseball commissioner) Rob Manfred. I’m not trying to show him up by doing that. I’m trying to make a living like everybody else. They have to understand: I’m not making a bet on a baseball game, I’m picking a baseball game.”

So can you invest heavily in his picks?

It’s not exactly the most innovative, cutting-edge look at betting analytics, but Rose is sure to draw at least some interest, if not overwhelming investment, as his venture moves forward.