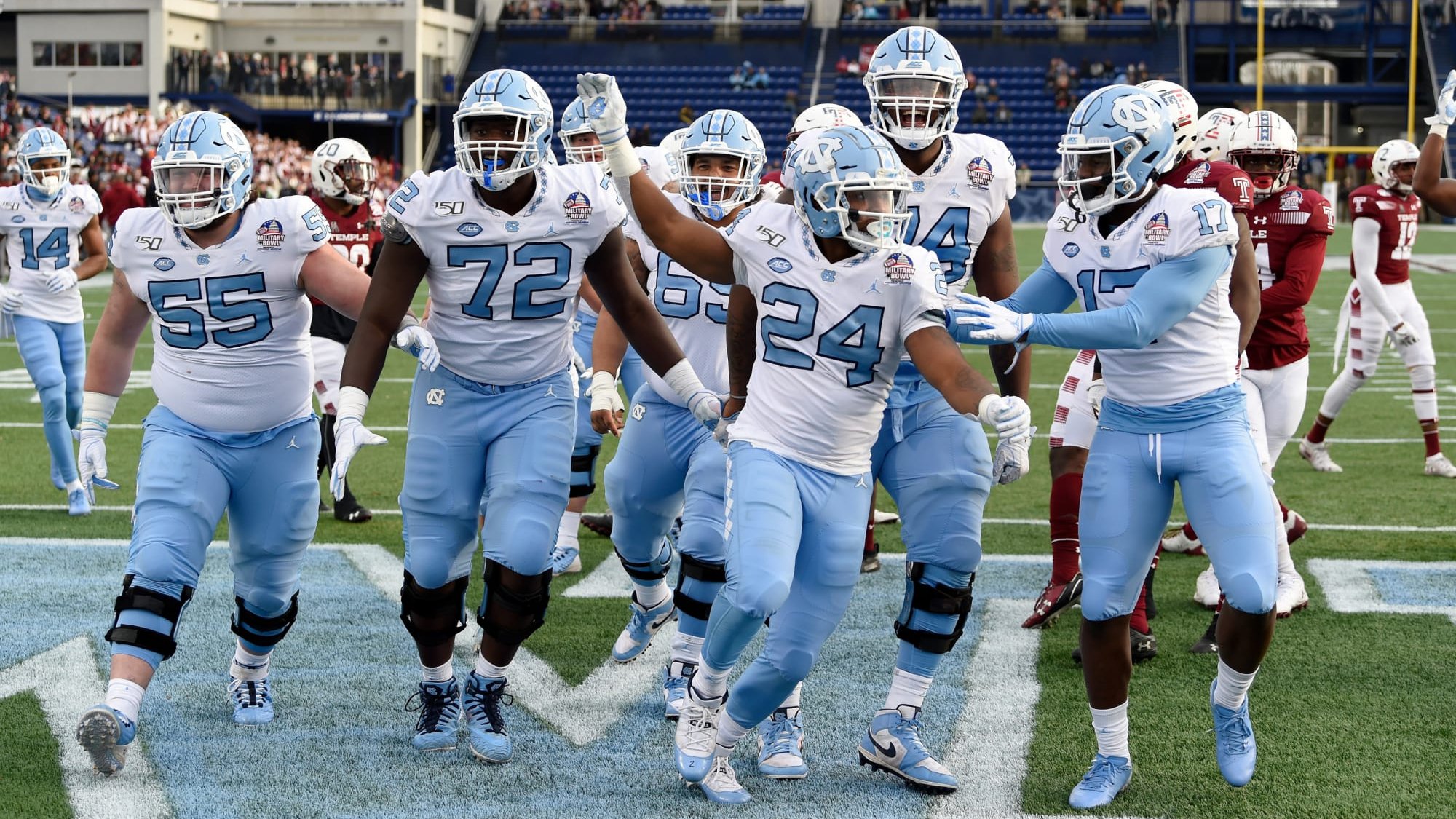 The sports-crazy state of North Carolina appears to be slowly waking up to the idea that sports betting could be a valuable tool in the Tar Heel State’s revenue shed.

Lawmakers are seeing that legal sports betting in Tennessee and Virginia is succeeding – and perhaps pulling financial advantages from North Carolina. And the more education that arrives, the more they see the state may be missing out.

Sports betting, as most everyone knows, happens in every state whether it’s legal or not.

“I learned and I showed some of my colleagues that you can go online today and set up an offshore account or you can download an app. They were shocked,” state Sen. Jim Perry (R) said in a local TV station report. “So the question for me changed, and it ‘became should we regulate this?’”

“It’s been eye-opening for me to really learn more about it,” Perry said in the WSOCTV.com report, which included:

Perry is one of the most powerful Republicans in Raleigh, and admits he hasn’t always been on board with legalized sports betting; but now he sees its potential to generate tens of millions of dollars a year, helping communities like his without a tax increase.

The learning curve has reached the office of North Carolina Gov. Roy Cooper, too.

“With the proper guardrails for sports betting in place, the state could benefit from the new jobs that will be created and the potential revenue which could be used to invest in education, health care and other priorities for North Carolinians,” the governor’s spokesperson Mary Scott Winstead said in the TV station report.

The bill would bring an 8 percent tax on sports betting revenue.

Elon University Professor Bill Squadron told WSOC that the state needs to get on the sports betting train, or be left at the proverbial station.

“People now, whether it’s legal or illegal, bet on sports. People like to bet on sports. What we know is that it’s better to bring it out into the sunlight, regulate it, tax it, monitor it, and have it all instead of it all taking place underground,” Squadron said. “This should not be a partisan issue. This is honestly good for everyone. It generates revenue, it creates a new industry in the state.”

On the revenue front, there is a lot of reason to buy in to North Carolina’s potential to generate a wealth of revenue through legal sports betting and the opportunities that it brings.

The state is home to the NFL’s Carolina Panthers, the NBA’s Charlotte Hornets, and the NHL’s Carolina Hurricanes. It’s also home to four ACC schools and a number of other Division I universities. Annually, the state also hosts NASCAR Cup Series races, the ACC football title game, the ACC men’s basketball tournament, and the PGA Tour’s Wells Fargo Championship. And on a regular basis, March Madness rounds and major golf tournaments (including the 2024 U.S. Open and 2025 PGA Championship) take place in North Carolina.

With the increasing amount of partnerships between professional sports entities and sportsbooks and gaming companies in states that have or will have legal sports betting (like in Arizona), North Carolina would be ripe for such opportunities.

Whether or not state lawmakers decide to open the door to cash in on those opportunities in the near future remains to be seen. But the above comments and the national landscape provide a lot of optimism. Is it only a matter of time before North Carolina joins the list of states with legal sports betting?