NCAA Tournament Bets: All Eyes on Indiana for this One 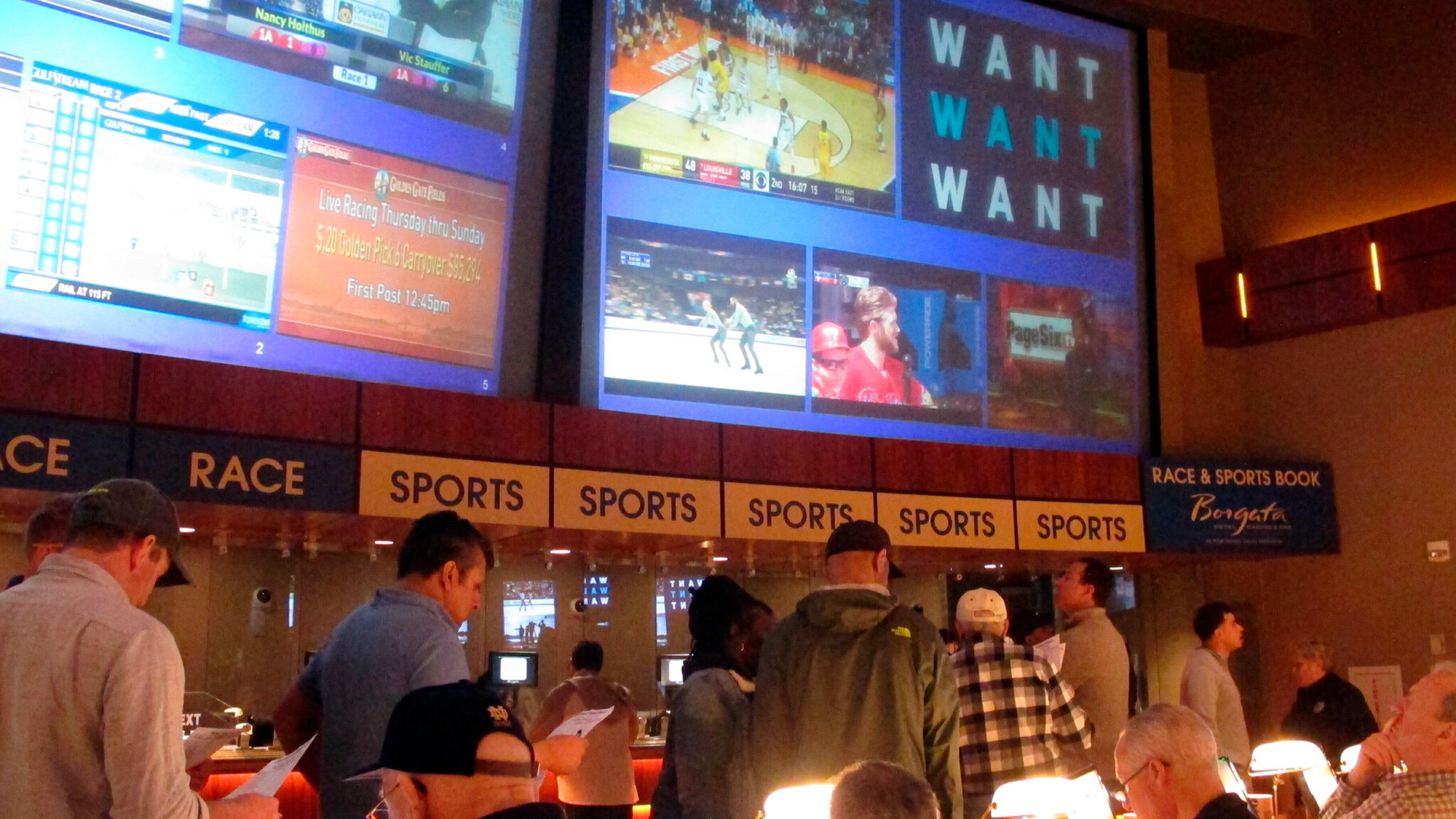 As businesses in general, and sportsbooks in particular, slowly recover from an impossible year, the NCAA Tournament stands as a test of health.

With COVID-19 shutting down physical sportsbooks across the country on the cusp of last year’s tournament, the 2021 tourney, which began with four games on Thursday, is a breath of fresh air.

From Las Vegas to Indiana, the focus turns to the men’s basketball tournament.

The optimism, of course, must be tempered by the pandemic restrictions still in place, but Las Vegas oddsmakers are eager to find out how much business will return.

“The Super Bowl and the first week of March Madness are above everything else by a country mile,” said Nick Bogdanovich, the head oddsmaker at Caesars Palace. “The first four days are colossal. When a buzzer-beater hits, the place goes up like a nuclear bomb went off. Or when a game with a 16½-point spread is affected by a last shot.”

Everybody Turns the Focus on the State of Indiana

The college sports betting doubters have not gone away, and this event will offer an updated look at how the legalization expansion is going.

Since the 2019 tourney, legal sports betting has seen rapid expansion as the effects from the 2018 Supreme Court ruling are felt. According to the American Gaming Association, 13 jurisdictions have opened sports books since that tournament, bringing 65.4 million more Americans into the legal-wagering population.

The NCAA and gaming regulators in Indiana including the Indiana Gaming Commission (IGC) will be on the lookout for irregularities that may signal an attempt to compromise a game.

The IGC can order all bets canceled on a game.

"The NCAA and its members are evolving as the sports wagering continues to change. We are continuing to expand our efforts across these important areas to ensure we are protecting the integrity of competition and the well-being of student-athletes," an NCAA spokesperson told ESPN in a statement. "Sports wagering education remains a priority of the NCAA's efforts with the goal of providing a variety of materials to support the membership's educational initiatives."

All games this time around are in Indiana, most in Indianapolis, with limits on arena crowd sizes.

The NCAA, a longtime hurdle in the fight for sports-betting legalization, changed its policy on allowing championship events in states with regulated betting markets such as Indiana.

An estimated $127.2 million was bet on basketball, both college and professional, with Indiana sportsbooks in February, according to the state.

The NCAA Men’s Basketball Tournament is traditionally a massive financial mover for the sports betting industry. Nevada officials estimated $349 million was bet on the 2019 NCAA Tournament at state sportsbooks.

The tournament, which runs for three weeks, is especially lucrative, even compared with the Super Bowl.

“The average bet for the Super Bowl is over $200,” Jay Kornegay, executive vice president for operations at the Westgate Race and Sports Book in Las Vegas, told the New York Times. “In March Madness, it’s under $100, but there are a lot more games going on.”

Kornegay suffered along with his industry colleagues when the 2020 tourney disappeared just as the sport’s conference tournaments were ramping up.

Las Vegas sports books were closed from mid-March until June.

This year, restrictions will mean sports books are to be limited to between 33 percent and 50 percent of their normal capacity.

The Sport’s Popularity, Enhanced by Betting, is Still Evident

CBS, which, along with TRU TV, TNT and TBS, will air all 67 games including the April 5 final, said business is brisk.

But it’s not yet all the way back.

“The tournament is going to look and feel different,” McManus said. “But the same storylines that always seem to emerge, whether it’s Cinderellas or upsets or individual performances, are what make the tournament special.”

The ratings are not what they once were, either, given the stuttering season with so many college games postponed.

During a conference call with Warner Media’s Jeff Zucker last week, McManus said he is not overly concerned.

“I’m not hanging my head or worrying that ratings may be down,” he said. “I think if we get a good tournament, I think the ratings will be fine and the advertisers will be satisfied.”

The 2019 tourney ads brought in $910 million. The participating networks for the 2021 version are reportedly on a pace to break through that barrier.

In the New York Times story, a slice of the new sports-betting life reveals the yearning for a return to normal.

At Beau Rivage in Biloxi, Miss., one of many casinos around the country that has added sports betting over the past few years, there will be limits on seating capacity and mandates on spacing of tables. Still, officials there and at other sports books around the country expect basketball fans will return.

“We will definitely fill 100 percent of what we’re allowed to,” said Will Hall, the Beau Rivage race and sports book manager. Other casinos are predicting sellouts, too.

So, can Gonzaga finish the first undefeated season since the 1970s and finally – after the two decades’ worth of conference dominance – capture the big prize? What are the top picks for big upsets; what No. 12 will take down a No. 5?

Yep. It’s good to have the tournament on our doorsteps again.